Before Ariana Grande snagged the role of Glinda the Good Witch in Jon M. Chu’s movie adaptation of the Broadway musical Wicked, another actress fought to get the part: Amanda Seyfried.

Yes, you read that right. The Dropout actress recently sat down with Backstage and revealed she also auditioned for the lead role. As it turns out, she heard about the open auditions while filming for her Hulu series.

“Last summer, while I was playing Elizabeth [Holmes], on the weekends I was auditioning in person to play Glinda in the movie version of Wicked—because I wanted it that much,” she explained. “I was like, ‘You know what? Yeah, I have to play the last scene of The Dropout on Tuesday. I’ll give my Sunday to you.’” 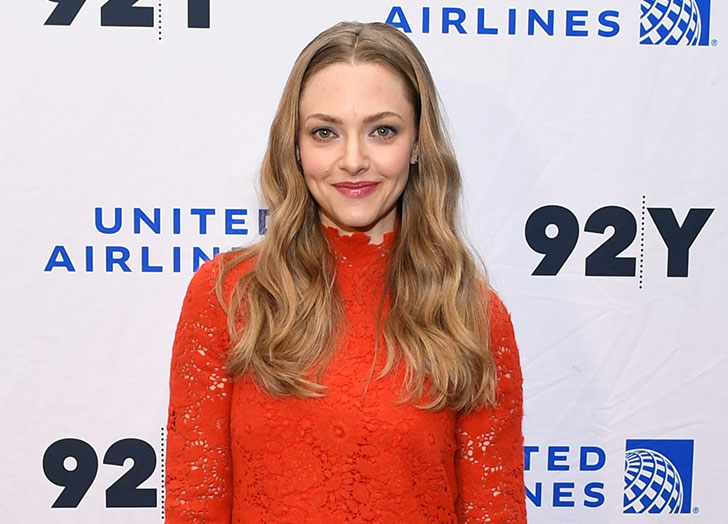 “I literally bent over backwards while playing the hardest role of my life,” the actress added, referring to her turn as the former Theranos CEO.

Though Seyfriend gave the audition her all, the role ultimately went to Grande. Alongside the “Thank U Next” singer, Cynthia Erivo will play Elphaba in the upcoming film.

In November 2021, Grande celebrated the casting news on Instagram. In a photo slideshow, she shared screenshots of a Zoom call between herself, Erivo and Chu. The caption read: “Thank goodness [heart and arrow emoji] @jonmchu @cynthiaerivo @wickedmovie.”