Last night’s episode of The Bachelor left us with one burning question: Did Alex D. watch the show before applying?

ICYMI: Colton Underwood met the 30 women vying for his heart during yesterday’s season 23 premiere of The Bachelor. This included everything from police car escorts and carriage arrivals to Alex D. showing up in a full-blown sloth costume. (Not kidding.) 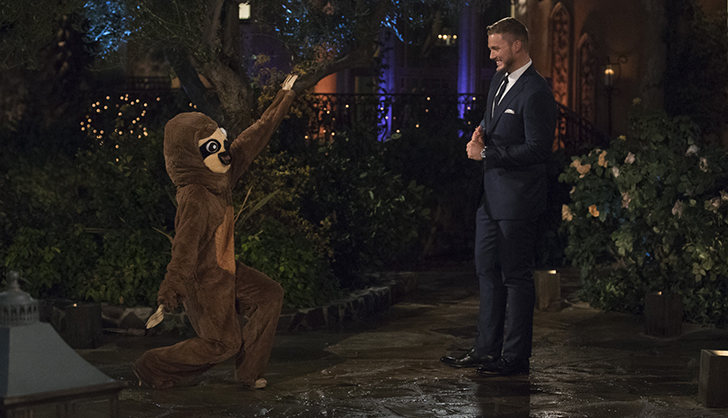 Sure, I’m all for the contestants coming up with some kooky way to get the Bachelor’s attention, but I can’t help but wonder if Alex D. really wanted to date Underwood or if she was simply making a statement on national television.

It would be one thing if she arrived in costume, acted in character and then headed inside the mansion to finally take things seriously. It’s been successful in the past—like when Alexis famously mistook her shark costume for a dolphin during season 21. (Hey, she made it to week five.)

But Alex D. took things to an entirely new level. While the other contestants were fighting off Catherine for one-on-one time with Underwood, Alex D. was spotted casually hanging from a tree…in full costume. 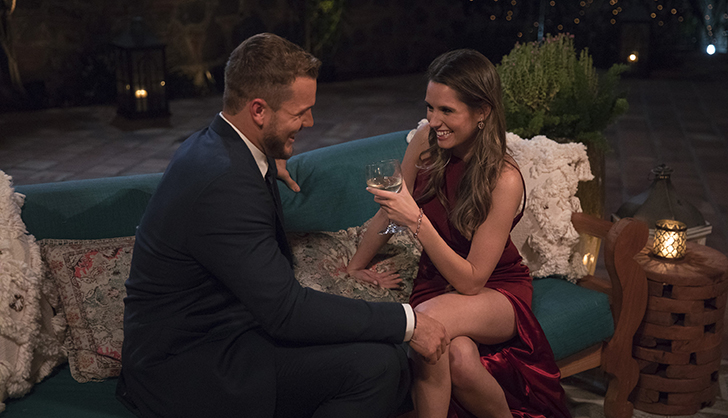 Of course, it’s important to note that she eventually took off her costume to speak to Underwood sans sloth helmet, but it wasn’t enough. Alex D. walked away without a rose and (probably) loads of mascot job inquiries.

Less is more, ladies. The Bachelor returns to ABC next Monday at 8 p.m.