Want to Sell Your Home for Above Asking Price? Add This Surprising Bathroom Feature 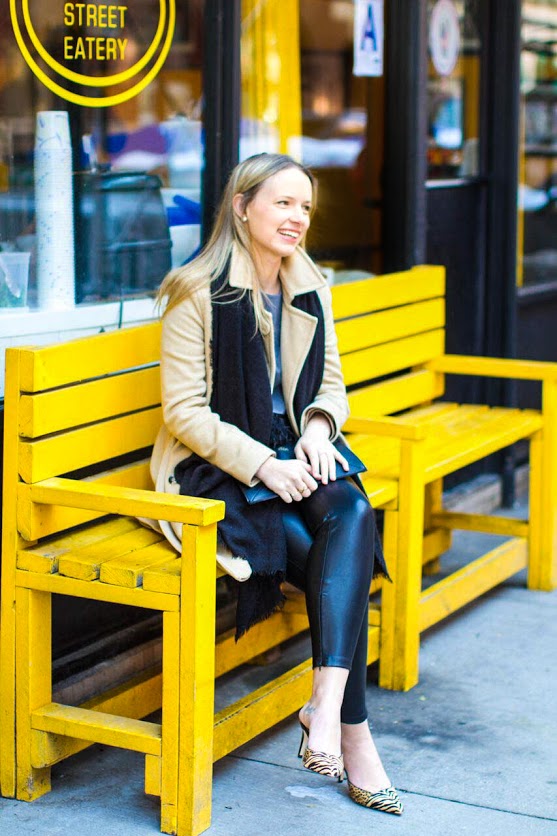 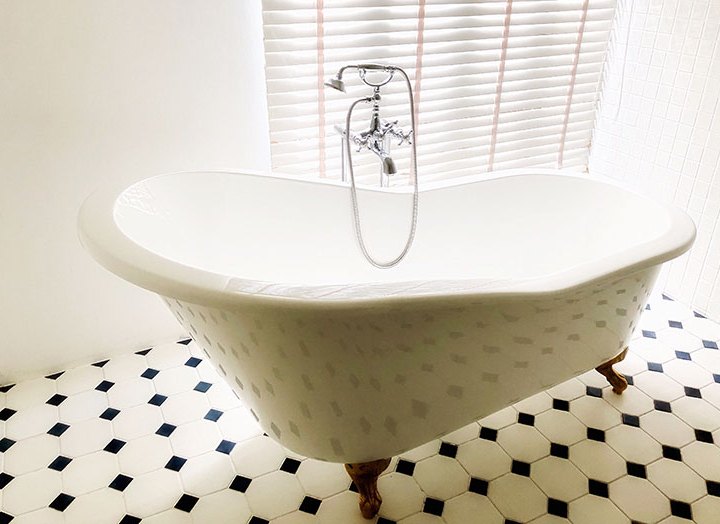 Yes, yes, we’ve all been told that "bathrooms and kitchens sell houses." But according to an illuminating new survey from realestate.com, one particular bathroom feature is a real deal-maker: a claw-foot bathtub.

For real? Yep, per the survey's participants, homes that had a claw-foot bathtub in the listing sold, on average, for 29 percent above asking price. That's some serious ROI now, folks.

We were honestly surprised, too: We would have expected a more modern amenity (like a rain head shower or trendy tiling) to be the hot ticket item. But it just goes to show ya that some classic character features have real staying power—especially ones you can take bubble baths in.