What are Ramps, Anyway? (And Why Do Foodies Freak Out About Them Every Spring?)

Spring is right around the corner, which means that ramps are about to start showing up on restaurant menus and farmer’s markets everywhere—and then, in the blink of an eye, they’ll be gone. Yep, when ramp season starts, there’s typically a lot of buzz about ‘em—but why exactly do chefs and foodies get so excited about this spring vegetable? And for that matter, what are ramps anyway? We got the lowdown on this prized ingredient, plus some tips on what to do with ‘em while they’re around. 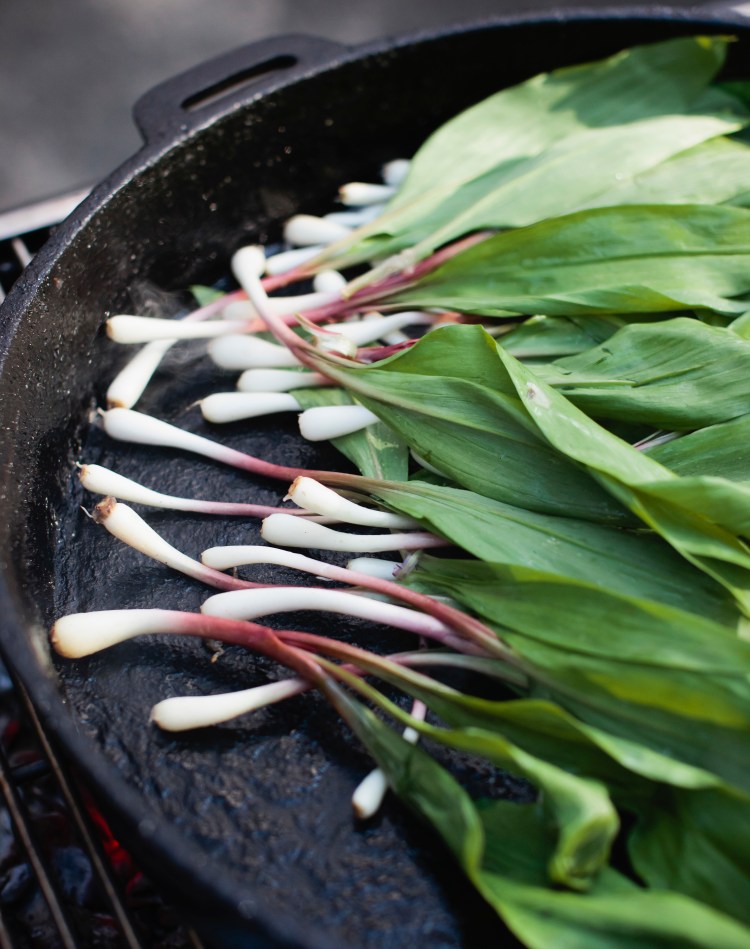 Also known as wild leeks, ramps—along with shallots, onions, garlic and their doppelganger, the scallion—belong to the allium family. Don’t confuse these little leafy bulbs for any of their more common cousins, though: Their robust flavor is distinct from the rest. Despite their dainty size, the white bulb, purple-tinged stem and dark green leaves of ramps all boast a pungent, garlicky profile that makes a much bigger impression than the subdued, onion-y flavor of both scallions and leeks. In fact, ramps are known to make culinary magic happen when featured in just about anything, from scrambled eggs to silky soups (more on that later).

What makes them so sought after, beyond their flavor, is their scarcity: Ramps can only be found in the mountains, where they run rampant (sorry) in April and May. After that, you’re out of luck—ramps have a habit of disappearing as suddenly as they sprout, which explains why they’re in such high demand during their short peak season.

Where can I buy them?

Good news: You don’t need to plan a mountain retreat to score some ramps this spring. This sought-after veg is the sweetheart of farm stands—so depending on where you live, there’s a good chance you can snag some at your local farmer’s market. If that doesn’t pan out, you can always check online, since seasoned foragers have taken to platforms like Etsy to sell this coveted springtime treasure. Whole Foods sells ramps as well—just keep in mind that you may need to check back often, because they tend to sell out fast. 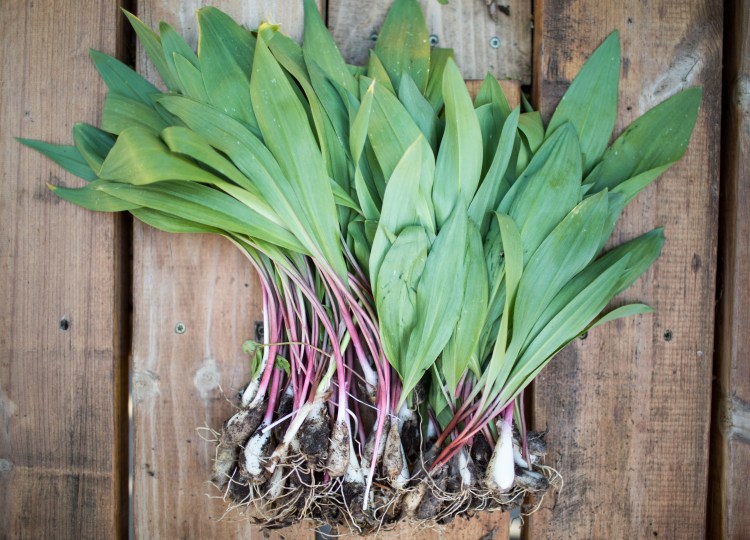 And How Can I Use Ramps?

Most of us add garlic to the vast majority of savory dishes we cook, and you can think of ramps along the same lines in that they make just about any meal taste better. Quickly chop ramps and add them to your morning scramble for an elevated breakfast; sprinkle them on a pizza, along with your other toppings; add them to homemade chicken stock for a flavor boost; toss them into your favorite pasta (shrimp and ramp scampi, anyone?) or simply serve them roasted as a stand-alone side.

If you’re looking for ramp-specific recipes to try, here are some of our favorites:

What can I substitute for ramps?

In general, the best substitute for ramps can be achieved with a clove of garlic plus either the green tops of scallions or some chopped up chives. When experimenting with substitutes for ramps, the key thing to keep in mind is that you’re aiming for a flavor with strong, but not overpowering, notes of garlic and a fresh, grassy finish. Truth be told, you can also just lean on leeks when ramps are in short supply—the resulting dish definitely won’t be the same (sweeter, and less garlicky) but it won’t be bad, either.