As a 3rd Generation Asian-American, I Never Knew Where I Fit In. Folding 200 Dumplings in Alabama Helped 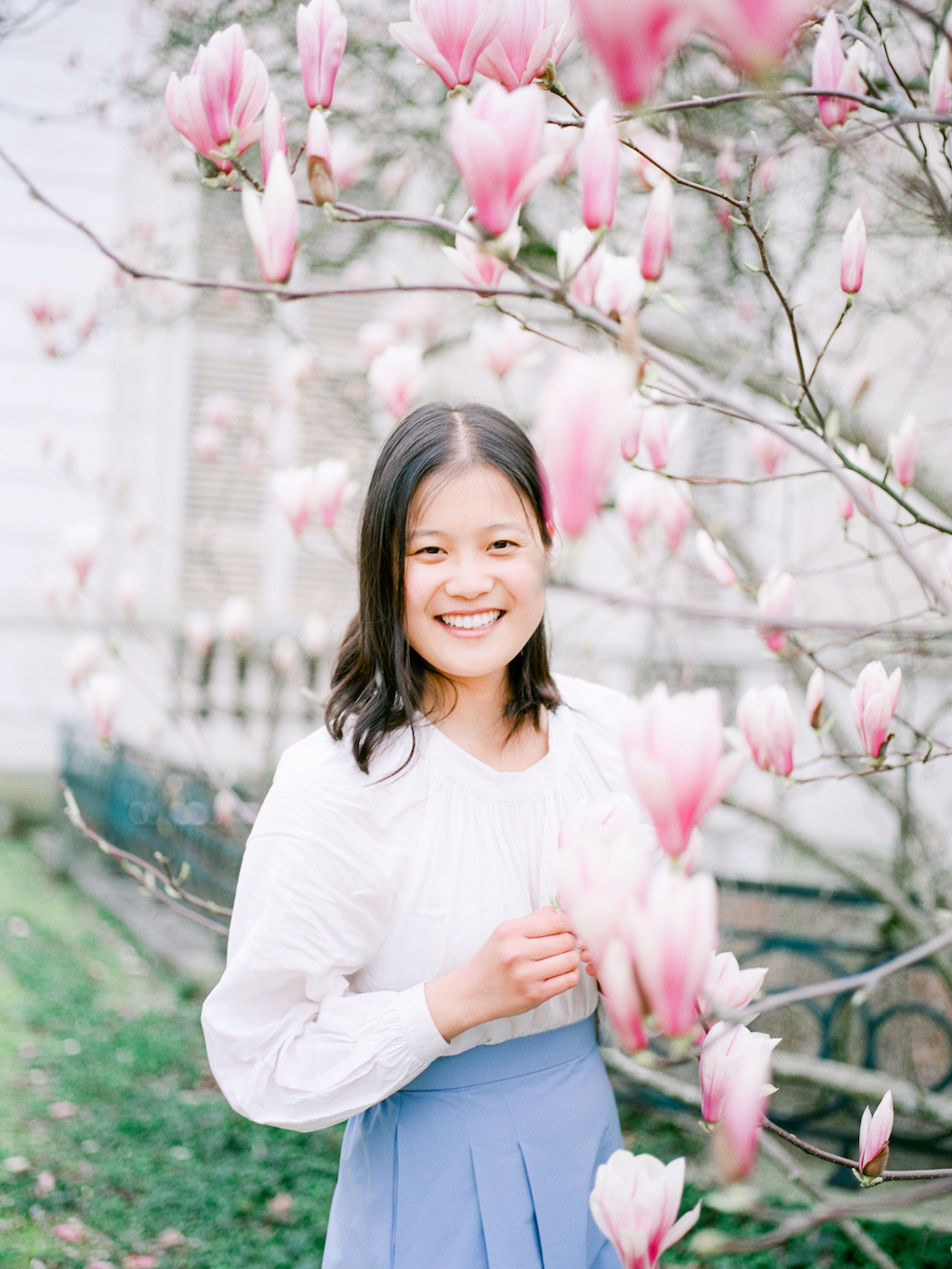 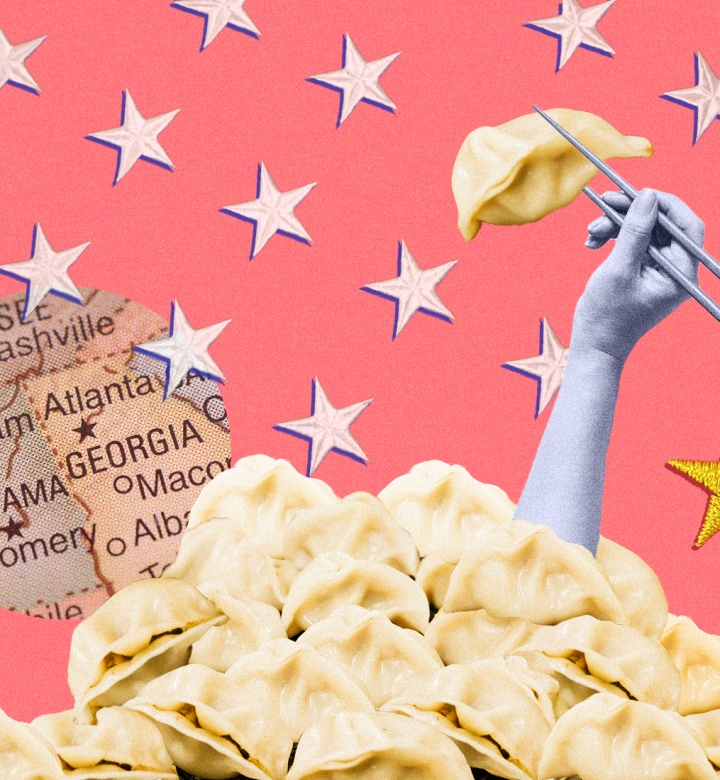 This time last year, I found myself in the epitome of unlikely places: Birmingham, Alabama. Specifically, at the thrifted rattan kitchen table with my Southern roommate, decked in matching Minions kitchen aprons, surrounded by piles of dumpling wrappers and five pounds of filling. Prior to this evening, I hadn’t folded a dumpling in about five years. But I felt, having transplanted to Alabama from San Francisco for a magazine job, that I had something to prove. With every potsticker I placed on the baking sheet, it was at once an act of defiance—and one of resignation.

For as long as I can remember, I have never known quite what I am or where I belonged. I dutifully check “Asian or Pacific Islander” on every survey, test and job application. My grandparents immigrated from China and Taiwan in the ‘50s. But far from the large immigrant populations in major cities, my parents spent most of their adolescences in the Deep South, before moving, post-university, to California where I grew up surrounded by a panoply of cultures that painted a much different picture of what “America” meant. Yet, I have not escaped my grandmother’s observation that I am a banana (my peers might rather say Twinkie).

A banana is exactly what one might imagine: Yellow on the outside, white on the inside. It’s a designation I have embraced somewhat facetiously, never failing to make a joke or laugh of my own when it comes up. There’s not much to defend. Unlike my friends with immigrant parents, I’m a third-generation Asian-American. I don’t speak or write any dialect, and I wouldn’t say I’m particularly attached to the culture, either. I don’t cook much of the cuisine, and the most Asian media I consume is my once-a-month Korean drama episode. But the barb, no matter how lightly it’s made in jest, stings.

And that’s how I found myself on a dumpling-folding frenzy.

It wasn’t meant to be so many. I had only wanted to pre-fold enough for the Lunar New Year party we were hosting. But, being the flippant (bordering on flagrant) cook that I am, I followed my aunt’s recipe as a guideline only, swapping and adding ingredients as I pleased. The aroma was delectable, though I learned that using a whole head of cabbage, plus all your mushrooms, carrots and glass noodles will literally yield somewhere in the ballpark of five pounds of filling—that is to say, far, far, more than the recipe prescribed.

With each crimp I made to a dumpling edge, I felt a small flame of defiance grow. Part of me whispered in my head that I had no business doing this. My family never seriously celebrated the Lunar New Year. I had no traditions to lean on. I barely count myself as Asian, and I had spent my whole life running from this part of my identity because I never felt I deserved it. Here in Alabama, however, it seemed it was the only thing I could claim. People looked at me and didn’t see an American. They saw a foreigner.

So, hell, I was going to claim it. If I couldn’t be American, I wanted to be something—no matter how tenuous the strings of attachment. Folding the dumplings was me, tangibly wrestling with who I am, feeling at times, stretched thin like one of the delicate wrappers, desperately trying to contain an identity that felt like more of a mélange—bits and pieces in a jumble of filling—but resilient and hardy, all the same.

Indoctrinating my roommate and hosting the party made me realize that it didn’t matter if I needed my mom to help me navigate an Asian grocery store because I couldn’t read the packaging. It didn’t matter that I was not a regular dumpling folder. It didn’t matter that my family didn’t celebrate the Lunar New Year much when I was a kid. It didn’t matter that the only Chinese words in my vocabulary would let me order at a restaurant—questionably. What mattered was that I learned that my identity is mine to make. Have I made peace? Maybe not quite yet. But I am learning, slowly, to make a tender truce. In the meantime, there are dumplings to fold, because, in typical fashion, I’ve overshot the recipe, again.

**For a vegetarian version, you can substitute the two pounds of pork for a mixture of Shiitake mushrooms, glass noodles, and shredded carrots.