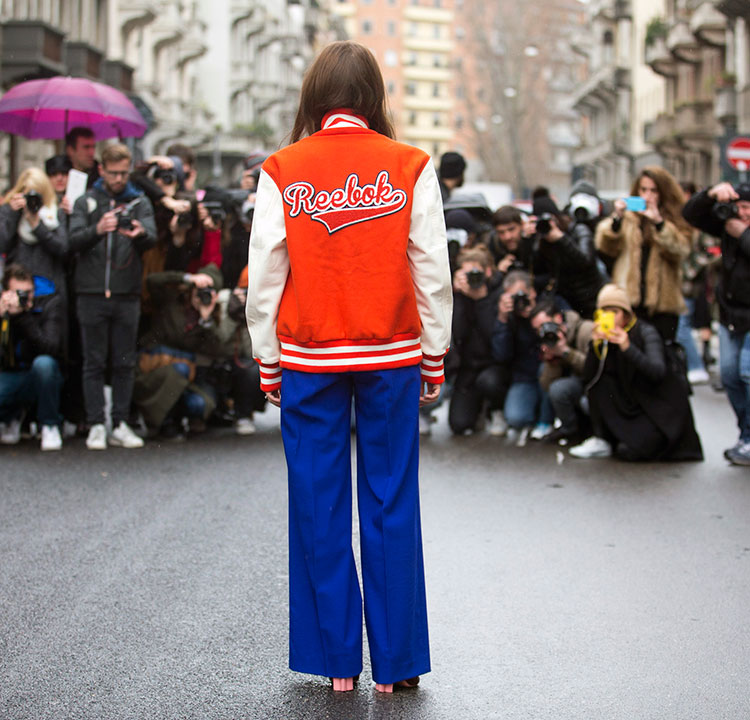 Athleisure: What Exactly Is It and How Do You Wear It Beyond the Gym?

You’ve heard the fashion buzz term "athleisure," but maybe you’re only vaguely aware of it as a concept, and not sure if it’s something you can adopt in your life full-time. (Like, where do we stand on leggings as pants?) If so, read on for our ultimate guide to wearing gym clothes even when going to the gym is the last thing on your mind. 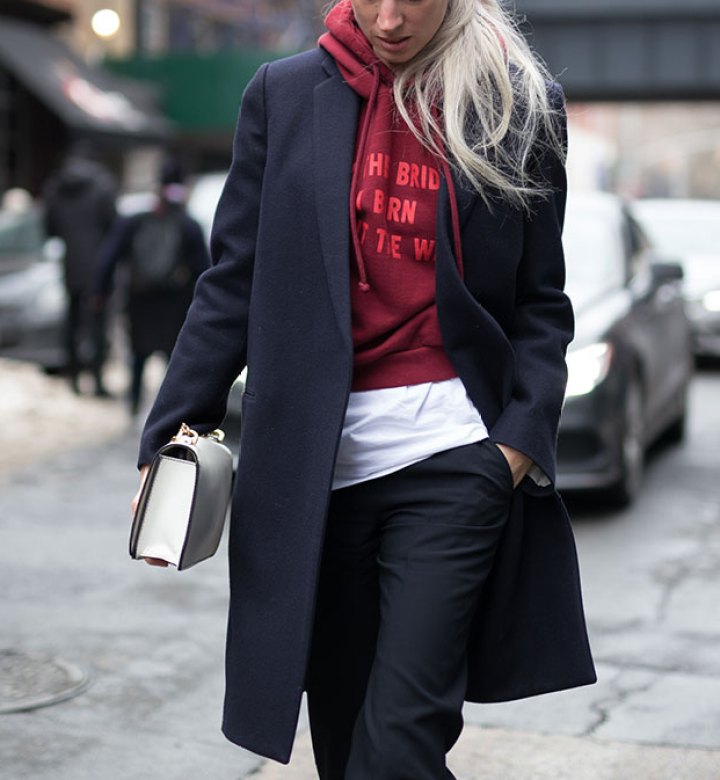 Seriously though. What is it? According to Merriam-Webster, which added the term in its 2016 unabridged version, athleisure “refers to casual clothing—like yoga pants, sweat pants and hoodies—that are designed to be worn both for exercising and for doing (almost) everything else.” So basically, it’s wearing sneakers and leggings and generally sporty clothes no matter if you’re headed to brunch, the office or anywhere in between.

Who started it? Per Forbes, mostly millennials (who make up 28 percent of the population). Citing “[millennials’] increased health consciousness, and a cultural shift in the workplace,” it’s become “more acceptable to wear sneakers and sweatpants to the office.” Hallelujah!

So will everyone be wearing sweats to business meetings soon? We don’t know about that, but other clothing categories have taken notice. Last year, for example, Levi’s added stretch to its classic 501 jeans for the first time in 143 years, signaling how brands are recognizing athleisure’s popularity and adapting to comfort levels of the public.

OK, but must I look like I just left spin class? Not necessarily. And you’ll probably see even more put-together options moving forward. Nina Faulhaber, who cofounded the terrific brand ADAY (more on them later), told Fast Company about a sort of post-athleisure world where the consumers will get “the benefits of athleisure clothing without the ‘I just went to the gym’ vibe…Comfort and versatility will be hiding in everyday garments. The less of a spandex look, the better.”

How long should this wave last? No on can say for sure, but the predictions are great news for athletic wear enthusiasts: According to global activewear sales projections by Morgan Stanley, sales should keep rising until at least 2020, when it’s projected that they’ll top $350 billion yearly. The last time something that major took over the market…it was jeans. 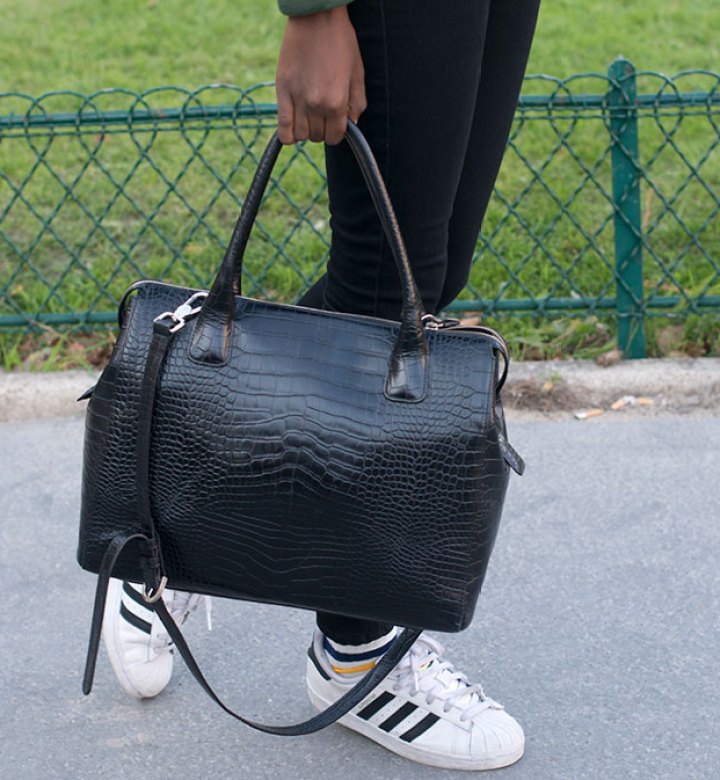 How Do I Wear It?

Sure, athleisure wear is supremely comfortable and can look surprisingly chic, but it can also read as sloppy and a little too gym-like, depending on how you wear it. Here, a few styling tips to ensure that your look reads more sophisticated than sweaty. 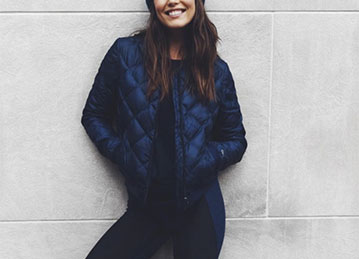 1. Stick to a Neutral Palette

We love fun patterned leggings for the gym, but outside of an exercise environment, they can seem aggressive. For everyday, prioritize sophisticated, grown-up neutrals and monochromatic palettes, which keep the overall vibe chic. 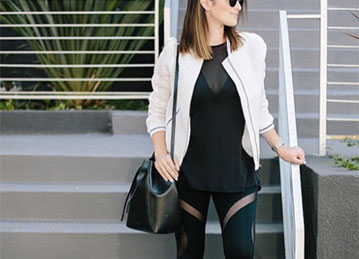 We’re not knocking spandex, but an easy way to elevate your normal gym style is to mix and match classic stretchy fabrics with less expected ones like faux leather and mesh. 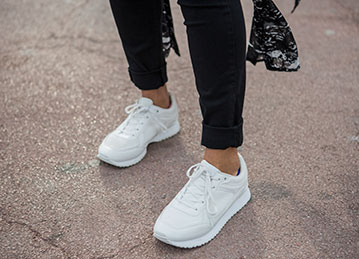 3. Make Sure Your Pieces Are in Pristine Condition

It’s one thing to wear gym-inspired clothes to brunch, it’s another to wear ratty leggings and a college T-shirt with holes in it. The condition of your clothes is always important but even more so when you’re rocking a sporty ensemble. Here’s an easy way to keep your kicks looking as fresh as the ones above. 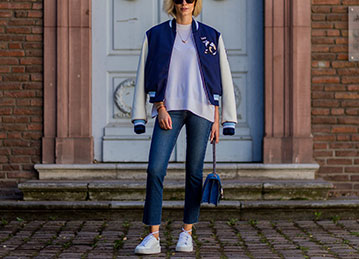 As with any trend, you can take athleisure outfits as far as you want…or not. If you’re not comfortable wearing leggings on a daily basis, incorporate subtler sporty elements into your wardrobe instead. Throw on a varsity jacket over a pair of jeans or wear a killer pair of sneakers with a dress or skirt. 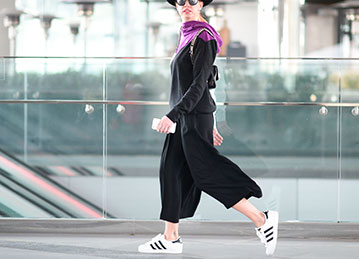 5. Have Your Sporty Style Mimic Your Normal Style

If your wardrobe is 95 percent black and flowy and all of a sudden you start wearing neon spandex, it might feel like you’re wearing a costume. To keep your forays into athleisure from feeling too jarring, choose pieces that are similar in vibe to the rest of your wardrobe. 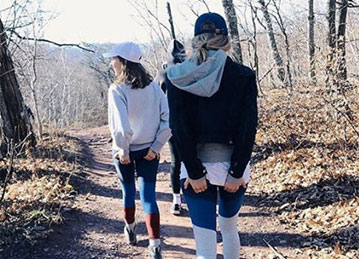 6. Make Sure Your Pants Aren't See-Through

This one seems kind of silly, but you’d be surprised at how many leggings on the market are totally sheer. When trying on a new pair, check yourself out in the mirror from behind to make sure you aren’t showing off more than you think you are. 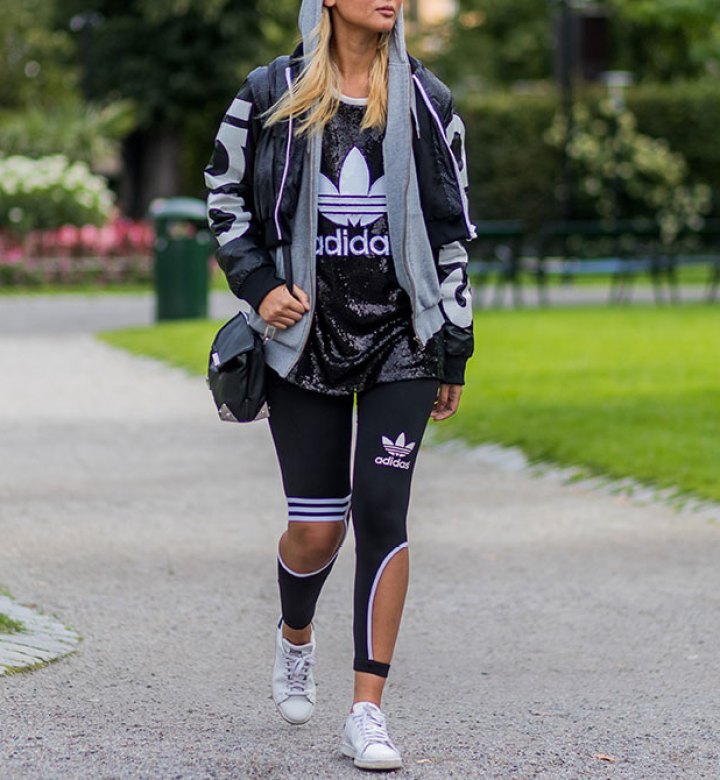 Where Do I Buy It?

Where Do I Buy It?

Of course the usual suspects (Adidas, Nike, Puma and the like) will always be among our go-tos for activewear outfits, but the athleisure trend has made space for a ton of newer, less recognizable brands. Here are a few of our new favorites. 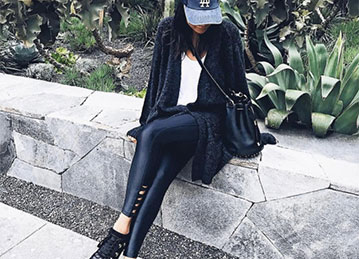 In addition to a cool in-house line, Carbon38 is a site where we discovered some of our favorite activewear brands, from Alo Yoga to Terez. It also does occasional designer collaborations, like this current one with Jonathan Simkhai. 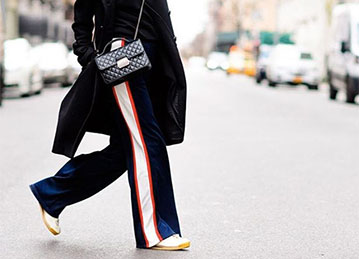 This is what preppy dreams are made of. And while it’s not necessarily as athletically functional as some of the other brands here, pieces from Tory Burch’s sporty offshoot (like these track pants and this backpack) look amazing day to day. 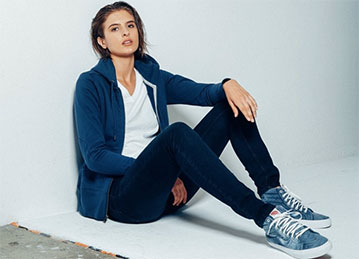 We’ve long loved this direct-to-consumer brand’s high-quality hoodies, but it's recently upped its athleisure game in a major way, offering perfect-fitting leggings and the most comfortable jogger pants we’ve ever worn. 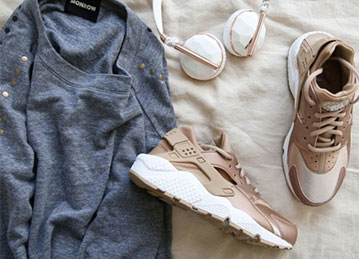 This super-chic retailer carries a ton of amazing, lesser-known lines like Laain and Michi. But note: It can be pricey. Where it really shines is in the shoe department. We’re especially obsessed with these classic Reeboks and marbled Vejas. 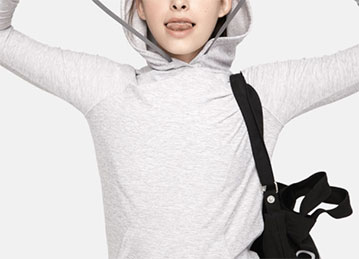 This line is a favorite among the stylish set, thanks to its clean lines and sleek neutral palettes. Between ultra-soft hoodies and flattering, color-blocked leggings, OV has mastered the minimalist aesthetic. 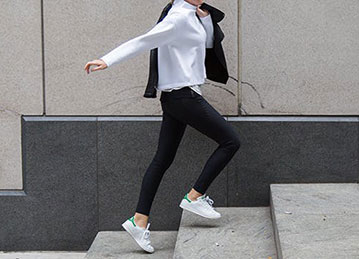 With a mission to provide “technical clothing for everyday life,” this fantastic brand has it figured out. Enter functional pieces like liquid-look track pants and the perfect bomber jacket, which you can wear all day, every day without ever looking like you're on your way to boot camp.