From the Snoo to the Boogie Wipe, These Are the 12 Most Amazing Parenting Innovations from the Last 10 Years 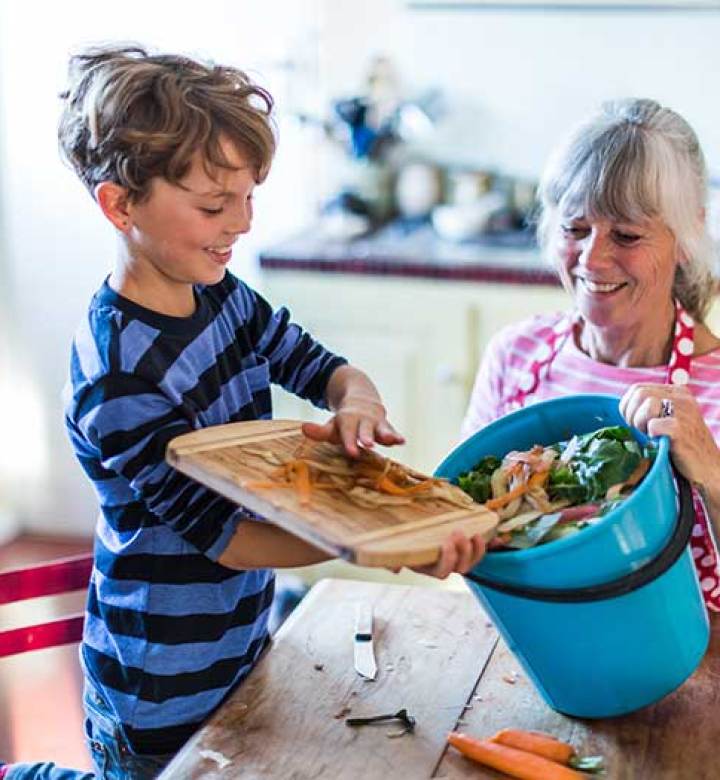 The idea that we should be kind to our planet isn’t exactly new but in the last ten years or so, brands like Honest Company (launched in 2011) and celebrities (Miranda Kerr, Gwyneth Paltrow and Pharrell Williams to name a few) have been leading the charge in sustainability, making it easier (and more desirable) for the masses to follow suit. And happily, going green doesn’t mean you have to resort to cloth diapers (although you can if you want to). Whether it’s embracing second-hand clothing, starting a compost, opting for greener cleaning products or creating no-waste lunch boxes, families are making small but mighty eco-conscious choices and that’s good news for future generations and Mother Earth.

2. Here to Stay: Subscription Everything

Who would have thought that when Birchbox launched in 2010 that it would usher in an era of subscription boxes? No, we’re not just talking about Amazon Prime. Over the last couple of years, subscription services have soared and parents are taking advantage of the many convenient options like baby food, toy kits, diapers and more. Hey, there’s even a subscription service to help with postpartum recovery (because you can never have too many sitz baths). 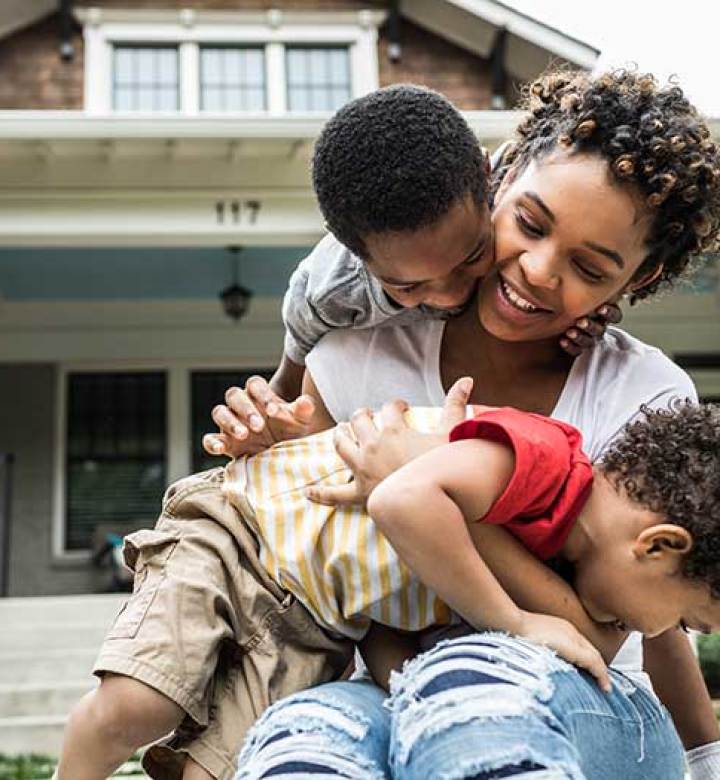 OK, truth be told this one was actually coined in the 1970s, but due to Covid-19 upending all our lives, we’re predicting that 2020 is going to be the year of unschooling. And then who knows? Once you embrace this lifestyle, it might be hard to go back (just ask Alanis Morrissette). Also known as self-directed or “delight-directed” learning, unschooling is a mixed-age, child-led approach to teaching and learning without any traditional academic systems or requirements. Think of it as homeschooling but instead of a curriculum, your child leads the way for learning. So why now? Well, when the current alternative is sitting in front of a Zoom call all day, opting for an education that allows kids to follow their passions (star-gazing! Butterflies!) is an appealing alternative for those who can afford it.

In the past few years, companies like Apple, Google and Facebook have begun to offer paid paternity leave (up to four months at Facebook) and some states (California, Rhode Island and New Jersey) have formalized the benefit, providing up to eight weeks PFL for new dads. With many high-profile dads (like Reddit co-founder Alexis Ohanian) recently speaking out about the importance of fathers taking time off to bond with their newborns, here’s hoping that this doesn’t so much stay a trend as become the new normal.

After multiple gender reveals gone wrong (including this recent one that grew to more than 10,000 acres in California), let’s all agree that announcing the sex of your baby is over. We’re all for celebrating the arrival of your kid but forcing your nearest and dearest to toast a yet-to-be-born baby in a sea of pink or blue is weird at best, with the potential to be downright dangerous. It also forces your baby to subscribe to gender norms while they’re still in utero. And just in case you need further convincing, even the original creator of gender reveal parties wants people to stop. 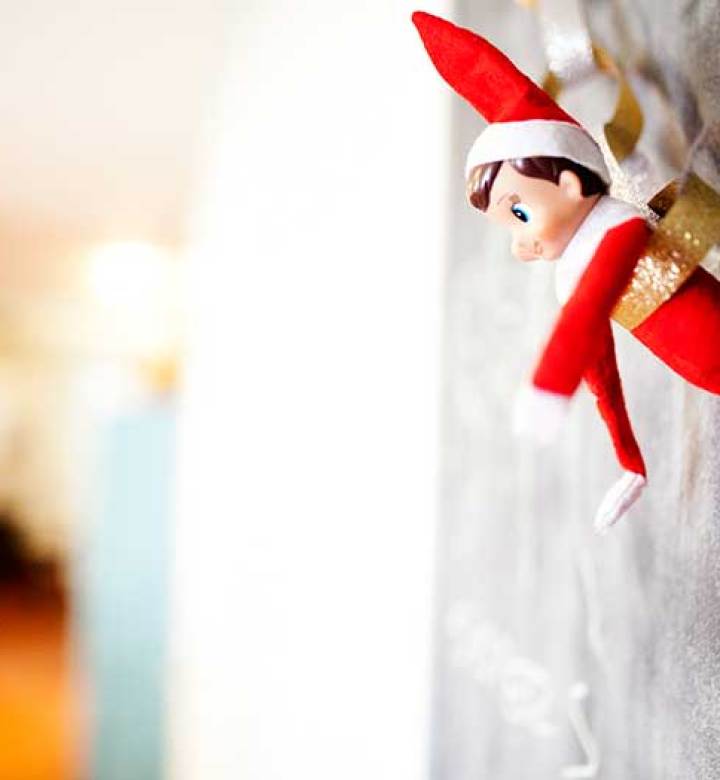 Not familiar with this weird holiday tradition? It’s basically a doll that parents place around the house during the lead-up to Christmas. Parents warn their kids that the Elf is watching them so they’d better be good. Originally a book, the holiday activity really took off after an Elf on the Shelf movie aired on CBS in November 2011 and it’s been terrorizing parents (and some kids, TBH) ever since. How so? It’s creepy (the Elf is *always* watching), creates tons of extra work for parents during an already stressful time of year and it teaches kids that good behavior equals gifts. In other words, it’s time to give this one up. And don’t even get us started on the Leprechaun on a Shelf trend...

Mindfulness is definitely in vogue and we’re not upset about it (see exhibit A and B and C). And in theory, being present for every family moment sounds great, like when your baby coos up at you or your 6-year-old tells you a joke they came up with. Precious. But do we really have to be present while our toddler poops in the living room or our kid vomits all over the car? No, thank you. There are some (OK, many) parenting moments that we’d rather just get through quickly and then forget forever. So, how about we embrace mindful parenting sometimes? A more realistic approach to mindful parenting is to make space for mindful moments throughout the day—whether that’s a five-minute yoga session with your toddler, meditating with your teen or even just reading a book together. But let’s not hold ourselves to the impossible standard of responding to every family interaction with Zen-like tranquility.

7 THINGS ALL PARENTS NEED, BUT NOBODY HAS INVENTED YET