The Westminster Kennel Club Dog Show, presented by Purina Pro Plan, is celebrates 145 years of obedience, agility and purebred standards this summer. For four breeds, 2021 marks their Westminster debut—and a chance to show the world what they’re made of! Gail Miller Bisher, Westminster Kennel Club's Director of Communications, spoke with us about these newly recognized breeds, what breed standards really mean and the significance behind this year’s unique show location.

Since its inception in 1877, the Westminster Kennel Club’s goal has been to celebrate purebred dogs. Anyone who has seen Best in Show knows how competitive the event can be. More than 3,000 dogs enter to participate every year—and only one is awarded the top prize.

“It’s not a beauty contest,” Miller clarifies. Rather, dogs are judged on “written standards based on function.” For instance, the American Foxhound was bred to hunt foxes. Its breed standards, which include phrases like, “chest should be deep for lung space,” and “a close, hard, hound coat of medium length,” are a direct result of this function. Judges focus more on these standards than simply how cute or well-groomed the dog is (though grooming and coat length are integral aspects of many breed standards).

To be admitted to the Westminster show, Miller says a breed must first be recognized by the American Kennel Club. A breed must also have a parent club designated to preserving the breed and there must be a certain number of them living in and around the United States. (This is often why a breed may have been around for centuries but only recently included in a Westminster show.) So, American Foxhound club officials need to keep stud book records and the American Foxhounds living in the U.S. cannot all come from one breeder.

When a new purebred debuts at Westminster, Miller says it’s a historic moment for the breed. The event is often the first time many people are introduced to this type of dog, which is exciting and educational. “The show really is a public education event,” adds Miller.

Miller has been working diligently with a small staff to ensure this year’s event is safe for all participants—canine and human alike. In addition to safety protocols like wearing masks and presenting Covid negative test results!

Instead of being held in Manhattan, as it has been for 145 years, this year’s Westminster dog show will take place in Tarrytown, New York at Lyndhurst castle on June 12 and 13. The gorgeous, gothic revival-style mansion was originally owned by Jay Gould, a railroad tycoon who bred show dogs, which feels appropriate for the first off-site event in the organization’s history.

Unfortunately, due to Covid-19, you cannot buy tickets to attend live this year. But you can watch the event on FOX sports networks. Cheer on your favorite breeds! These are the best of the best!

The four new breeds debuting at this year’s Westminster Kennel Club Dog Show are the Biewer Terrier, the Barbet, the Belgian Laekenois and the Dogo Argentino.

5 Things to Stop Saying to Your Dog, According to Trainers & Vets 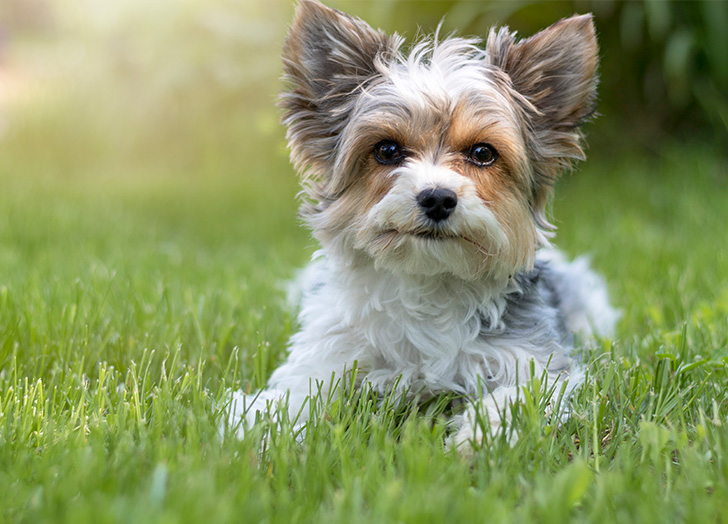 If you’re a fan of lap dogs, you may recognize this tiny breed. Miller describes Biewer (pronounced “beaver”) Terriers as confident, playful and smart dogs with very unique coloring. Their coats are meant to be long and silky smooth with ponytails keeping hair out of their eyes, which is what you’ll see at the show. Developed by a German couple in the 1980s, Biewers were just recently recognized by the AKC earlier this year. 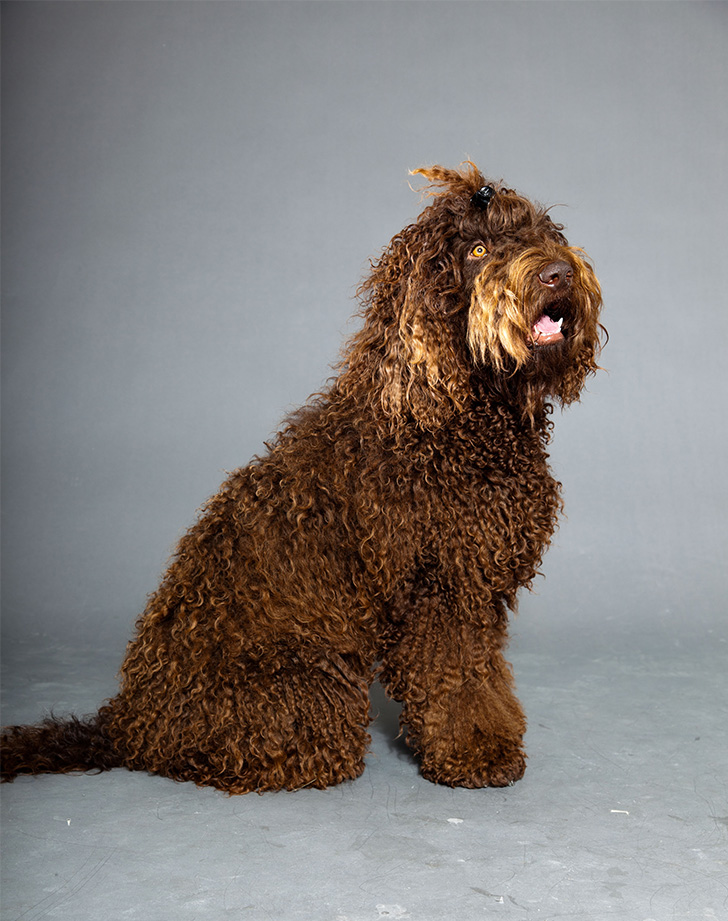 Barbets are fluffy dogs who were bred to retrieve waterfowl in 16th-century France (a great example of a dog who has been around for hundreds of years but wasn’t accepted into the AKC until January 2020). As a show dog, Barbets require a very specific grooming regimen. As pets, weekly brushings are enough to keep their curly coats in good condition. Miller describes them as “versatile” dogs who served many purposes over the years working on farms and as hunters. These pups are truly cheerful, athletic animals who thrive when they have plenty of mental and physical exercise. 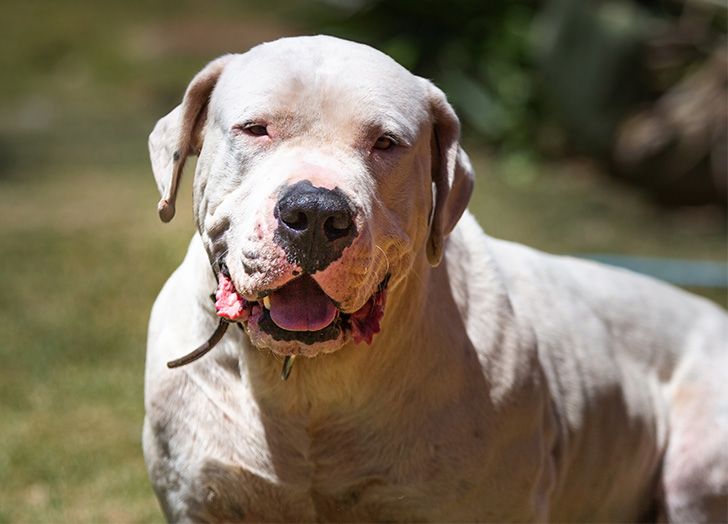 These sturdy, muscular dogs were bred in the late 1920s in Argentina to chase down and catch dangerous predators like boars and pumas. It’s no surprise then that Dogo Argentinos are incredibly brave and loyal companions. Their coats are sleek and white; they have large heads with thick, muscular necks. Even if you don’t hunt dangerous animals like wild boars, Dogo Argentinos make excellent family pets and guard dogs. 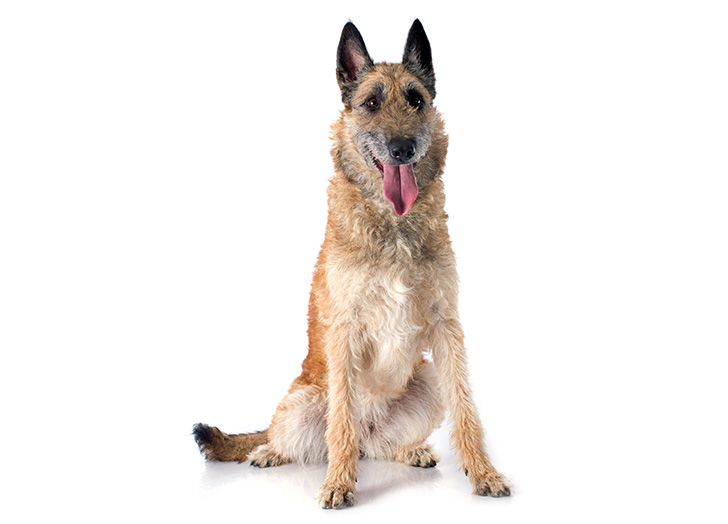 You’ll be able to tell the difference between the Belgian Laekenois and its Belgian counterparts (the Malinois, Shepherd and Tervuren) by its uniquely coarse and “tousled” coat, as the AKC puts it. These dogs were bred in the town of Laeken to watch over farmers’ flocks and property. Today, they retain some of their guard dog attitude and can be wary of strangers. In their hearts, they live to love their families. Belgian Laekenois joined the AKC in July 2020.

The 13 Best Indoor Dogs for Homebodies