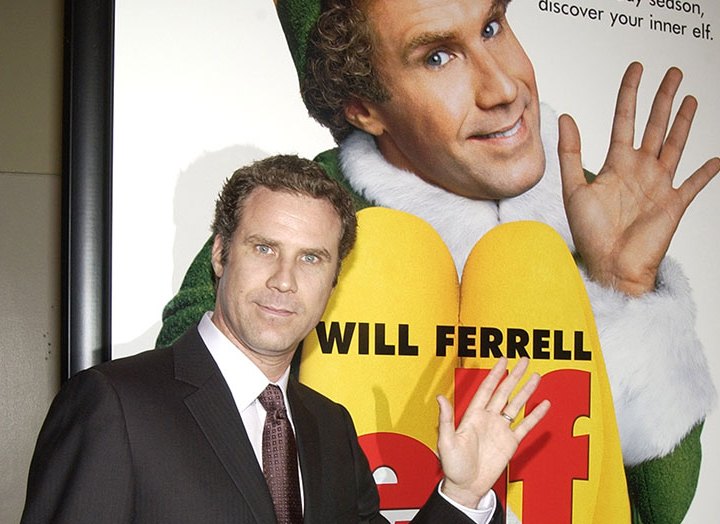 Woah...we just learned that a sequel to the 2003 Christmas movie Elf was written, but when the script was shown to Will Ferrell, he ended up turning down the offer to join the film (and the $29 million that came with it).

And while you might think that Ferrell was a cotton-headed ninny muggins for turning that down, it seems the actor had a good reason for doing it. In a new interview with The Hollywood Reporter, the SNL alum revealed why he couldn't take the role.

He told the publication, “I would have had to promote the movie from an honest place, which would’ve been, like, ‘Oh, no. It’s not good. I just couldn’t turn down that much money.’” But the actor wasn't willing to do that, explaining, “I thought, ‘Can I actually say those words? I don’t think I can, so I guess I can’t do the movie.’”

It makes sense that the studio wanted to make a follow-up, given that ﻿Elf ﻿raked in a whopping $223 million at the box office and received warm reviews from critics like Roger Ebert, who said, “This is one of those rare Christmas comedies that has a heart, a brain and a wicked sense of humor, and it charms the socks right off the mantelpiece.” In 2017, Fandango users listed the film as the best Christmas movie of the 21st century, and we named it one of the best family Christmas movies to watch with your children.

But it seems Ferrell thought the sequel did not provide the same charm as the original (which we can totally respect).

No worries, Will. We'll be perfectly content rewatching Elf this holiday season.