Ahhhh. Love is the best. When you find the person who makes you feel whole, who gets all of your jokes and who helps you see the world a little bit brighter every day, it makes you want to…share every single detail with your 948 “friends”? Eek. TMI. Before you post, here are five things couples should avoid pushing onto an unwitting audience.

6 Things You Should Never Post When You Get Engaged 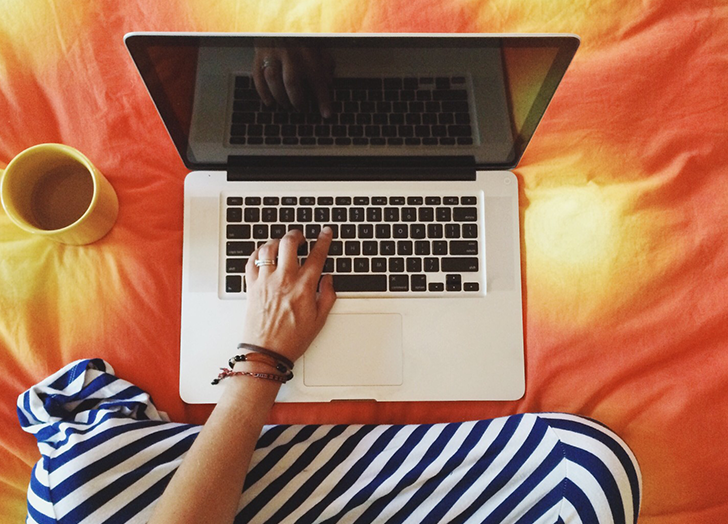 Look, no one’s saying you’re not a 21st-century Shakespeare, but sharing so much so publicly might seem more like hot air than genuine feelings. So if you really want to profess your affection, share it privately with your beloved, sans the “likes.” (Extra points for holding a boom box playing “In Your Eyes.”) 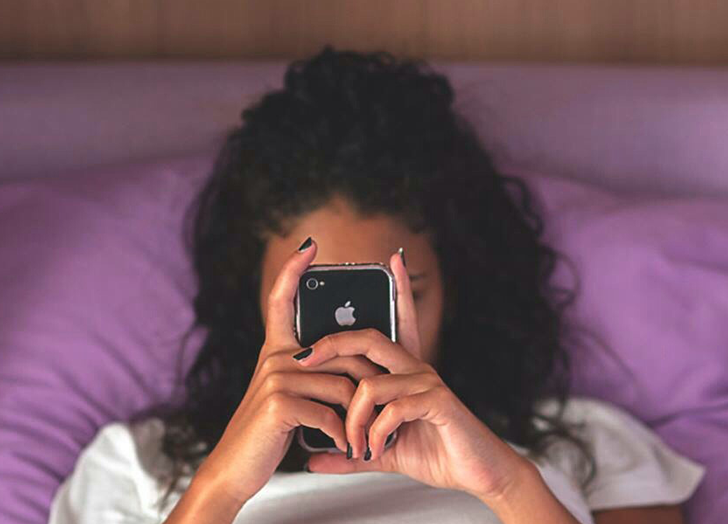 Whether it’s a simple “I miss you” or a hilarious-only-to-you inside joke, we beg of you: Do not upload a screen grab to Instagram. This was not a group convo—and we do not want to know what “Muffy McStuffins” really means. 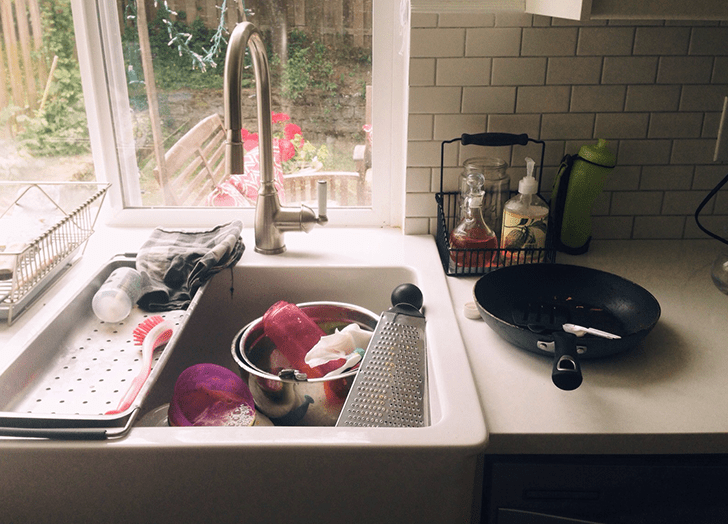 Passive-aggressive Rants About Your Significant Other

Whoa, whoa, whoa. We are not taking sides on who left the dirty dishes in the sink. 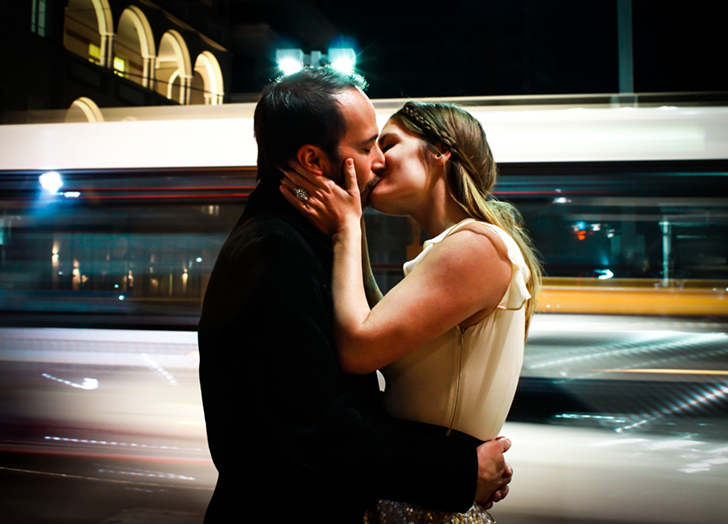 An Endless Feed Of Couple Photos

One picture is cute. Two is fine. Your entire online presence? Spare us. (Also, who have you enslaved to take all those shots of you two locking lips?) 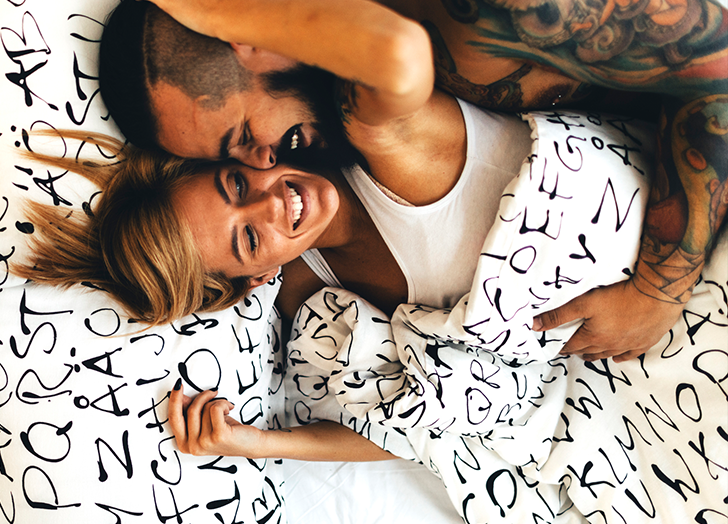 The cardinal sin: the post-coitus picture. Get a room—or, um, just keep things in your room and off the interwebs, OK?