If there's anything we've learned about Maria Menounos, it's that there's nothing she can't do. Aside from gracing our TV screens as a host and correspondent on shows like Extra and Access Hollywood, the Boston native has also ventured into professional wrestling, launched the AfterBuzz TV network and started her own podcast. The Jill of all trades is also happily married, but we want to know: Who is her husband, Keven Undergaro?

Keep reading for details on how they met, when they got married and more. 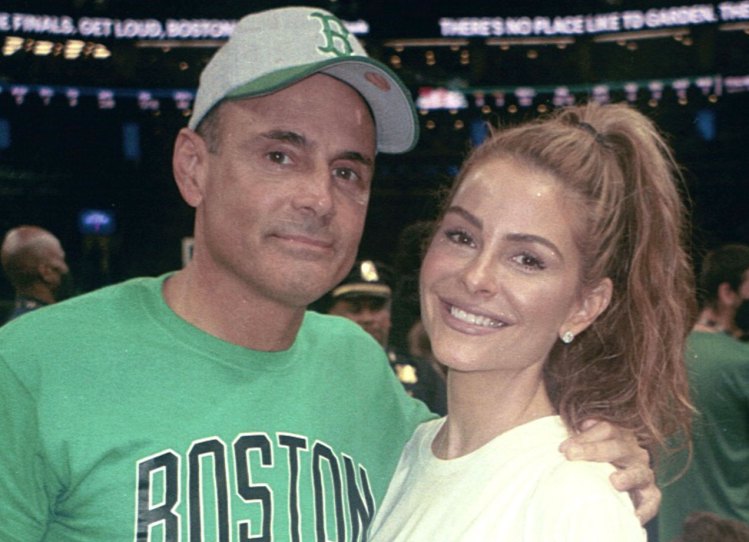 1. Who is Maria Menounos’s husband?

Maria Menounos is currently married to Keven Undergaro, a writer, director, producer and co-creator of AfterBuzz TV—a digital broadcast network that has produced after-shows for over 500 titles.

Surprisingly, Undergaro studied history in college. But after graduating, he had a change of heart and decided to pursue a career in entertainment, starting out as a TV writer. Since then, he has worked on projects like In theLand of Merry Misfits, Longtime Listener and Guilty Movie Pleasures. He also has a few acting credits, including his most recent role as Nick in Lifetime's 2021 film, The Holiday Fix Up. 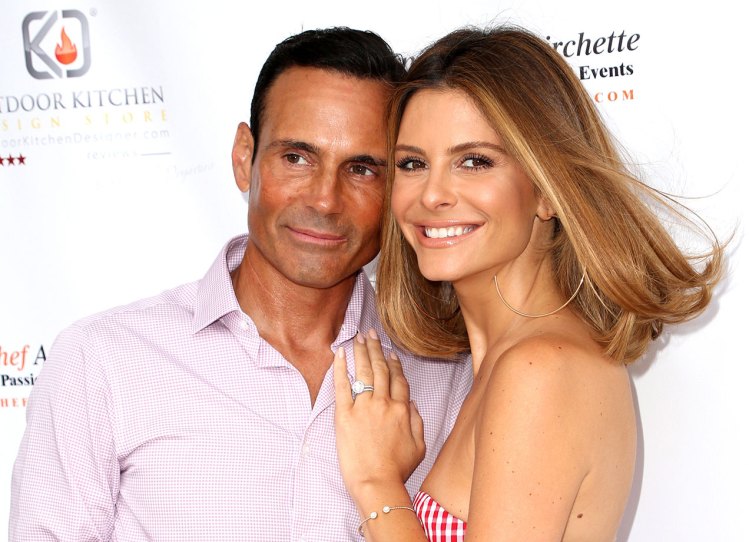 2. How did Menounos and Undergaro meet?

While speaking with Yahoo! Entertainment, Menounos confirmed that they met in 1998 on the set of a film they were working on, and she was just 19 years old. “It was love at first sight,” she told the outlet.

Meanwhile, Undergaro was equally smitten with his future wife. He said, “When I first met Maria, I had never met anyone like her. When we said ‘goodbye,’ it was very emotional, even though we had only known each other for a few days. We both wanted to cry, and we didn’t know why.” D’awww.

3. When did the couple get engaged?

Nearly 20 years after they started dating, Undergaro popped the question in 2016 on The Howard Stern Show while they were promoting Menounos’s book, The Every Girl’s Guide to Cooking. As for why he waited to propose, he told Yahoo, “We knew we were married in our hearts. We didn’t need any of that stuff to solidify it, we were Kurt and Goldie-ing it.”

Well, fast-forward to the actual proposal, and Menounos was certainly thrilled to finally have a ring on it. Undergaro said, “We had so many special memories watching Howard Stern when we were in that basement. It was such a milestone for us to come together on that show.”

4. When did they get married?

The couple shared their special moment with the rest of the world by tying the knot in Times Square on national TV, during a live New Year’s Eve broadcast. Menounos recalled, “We ended up getting married on Fox NYE. Steve Harvey was officiating our wedding. Everybody was invited, and everybody got to be a part of it.”

The pair also had a fairytale wedding in a Greek Orthodox Church in Akovos. Menounos said, “Everyone there made sure that the wedding was about love and us, and everyone made it the most special day for us. There was no bitching, no complaining, no nothing. Everybody just wanted to make it special for us. It was beyond special.” 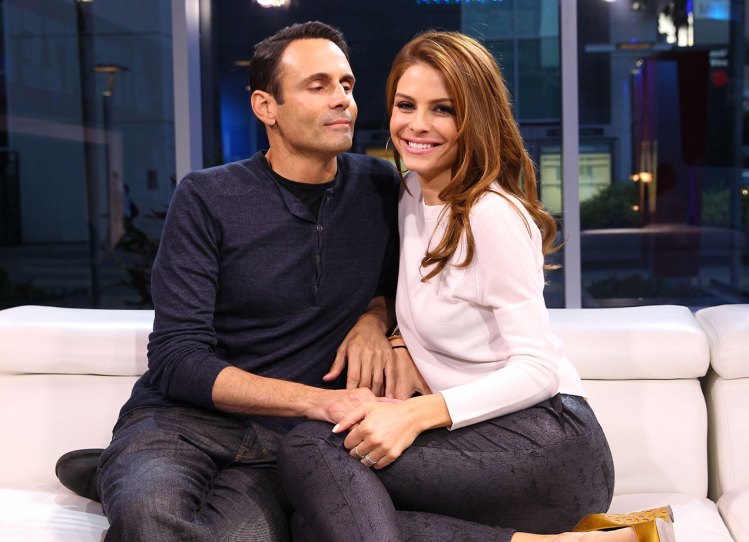 The couple doesn’t have kids yet—but that’s definitely the plan, according to Menounos.

"We are going to have a family,” she told People in 2021, while discussing their plans to move to Nashville. “We want to raise them somewhere where there will be kids next door to play with, and you're not afraid. L.A. just doesn't have that. Especially in the kid phase of our lives, [I] want something different. ... I think Nashville might be Mama Bear's bed."

Excited to see their family grow!

Who Is Quinta Brunson’s Husband, Kevin Jay Anik? We Investigate