Wait a Sec...Jessica Simpson's Beloved ‘Cottage’ from Her Memoir Is Literally a Mansion (and J-Law Lives There Now!)

If you, like me, tore through Jessica Simpson's Open Book, then you probably, also like me, have—in addition to an axe to grind with John Mayer—a newfound fascination with her life. From glitter cups and a billion-dollar empire to Newlyweds and Johnny Knoxville (yep), the memoir delivers juicy accounts and never-before heard takes.

And while Simpson's real estate moves aren't as riveting as, say, a Ryan Gosling-Justin Timberlake tween love triangle, her homes play a major part in the story of her life. Between the Calabasas mansion we peeked inside during the Nick Lachey Newlyweds days and the sprawling Hidden Hills estate she currently lives in with her family of five, Simpson waxes poetic about the first home that was simply hers: the Beverly Hills cottage.

After her divorce from Lachey, Simpson writes how she never had a home of her own or really control of her own life; she went from living with her parents, who managed her career, to living with Lachey in a marriage that quickly soured as she became more and more self-actualized. So, her first home after the divorce was a pretty big deal, and Simpson goes on and on about the so-called fairy-tale ‘cottage’. As a reader, you get the sense that Simpson's hiding out post-divorce in an ivy-covered hobbit house tucked in lush Beverly Hills.

And so, like any engaged reader, I Googled it. And I discovered two major things.

1. The ‘cottage’ is actually a mansion

According to the Los Angeles Times, Simpson bought the property in 2005 for $5.275 million and sold it in 2013 for $6.4 million. Variety reports that Sydney Holland purchased the home and sold it one year later to Lawrence for that whopping $8-mil price tag, which means that Lawrence is now neighbors with A-listers like Nicole Kidman, Penelope Cruz and Cameron Diaz. Yeah, cottage smottage. 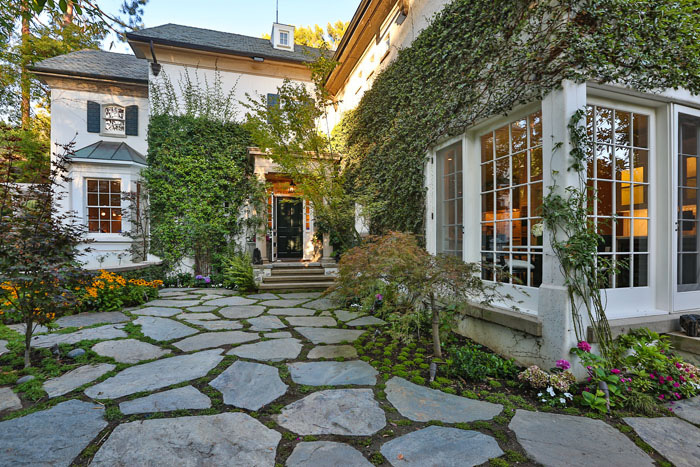 Not exactly the humble gingerbread house we expected. 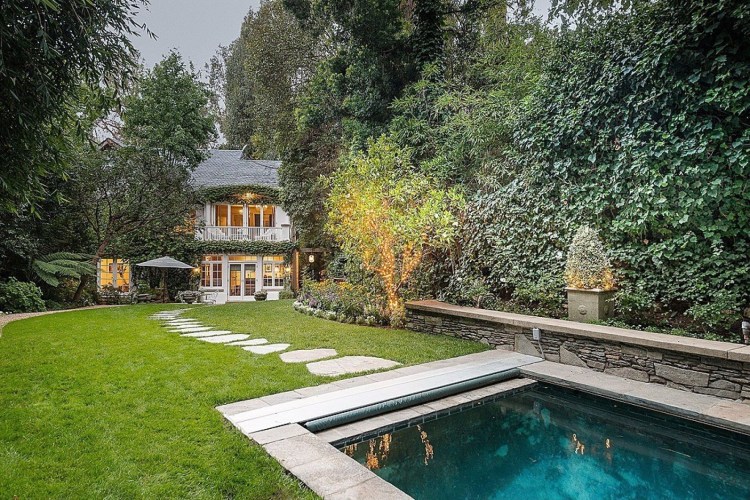 The Backyard And Pool

We can totally understand why Jessica was such a self-proclaimed homebody—who'd want to leave? 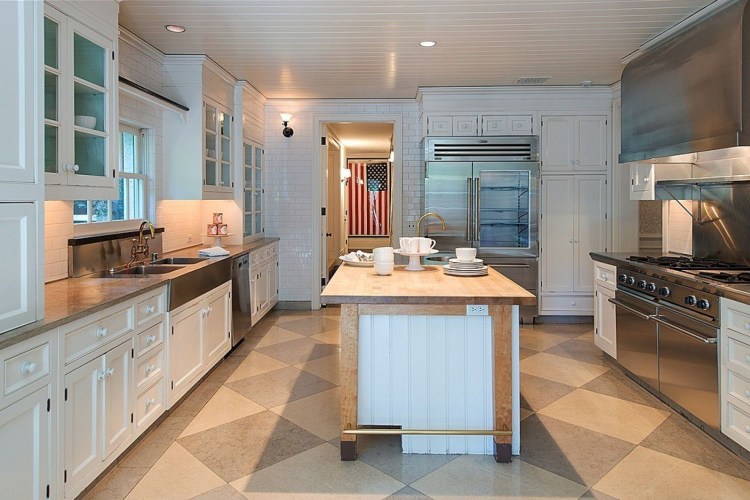 Don't mention Chicken of the Sea. 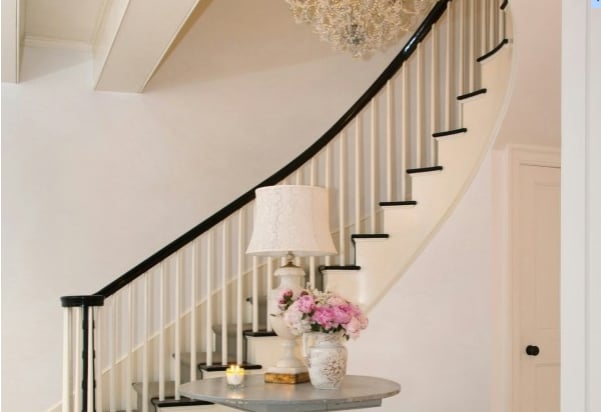 Remember the night she met her now-husband? The stairs as a set piece just make it all the more romantic. 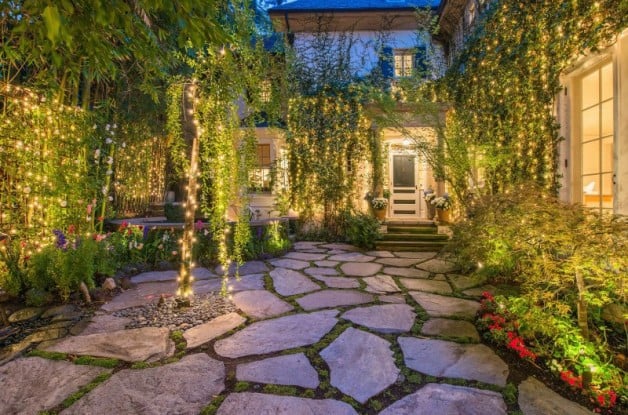 OK, now we get why she called it a quaint cottage. This place really is dreamy.