Who Is Charlize Theron Dating? Here's Everything We Know About Her Relationship Status

When you’re a big Hollywood actress like Charlize Theron, finding time for relationships can be tough.

However, while the 44-year actress has seemingly managed to balance romantic relationships, motherhood and a successful acting career throughout her time in the entertainment industry, we know very little about her personal life.

So, who is Charlize Theron dating? Here's everything we know about her relationship status. 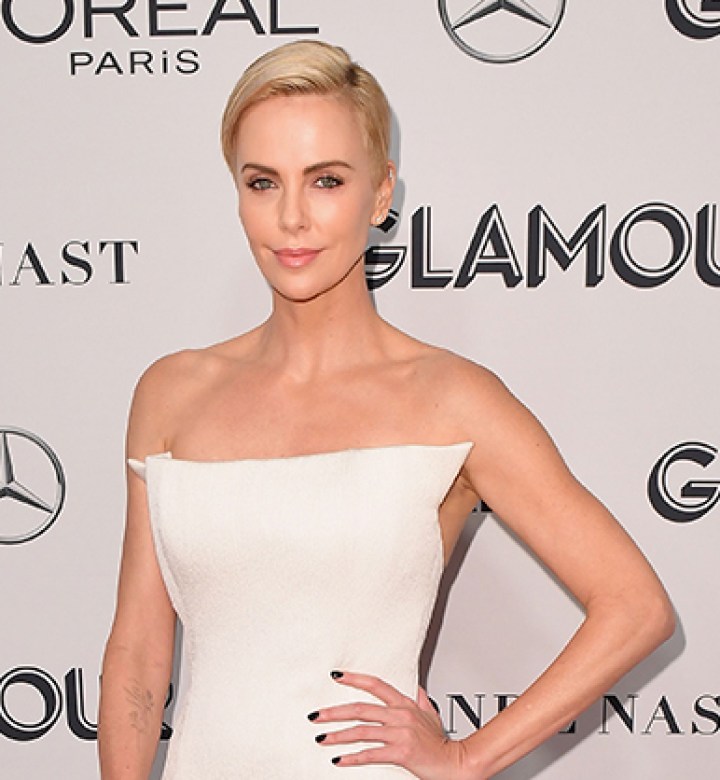 1. Is Charlize Theron Dating Or Married?

Theron is not currently, nor has she ever been, married (although, she was at one time engaged). And she doesn’t seem worried about making a trip down the aisle.

In October, the Bombshell actress opened up to Glamour about the possibility of marriage. “I haven’t been in a relationship for a very long time,” she said. “I never wanted to get married. Those are things that are not hard for me, because they’re innately my truth. I find people are somewhat perplexed by that, and also more with women, right?”

Theron has remained focused on her career and her children, but yes, she is dating (more on that later). 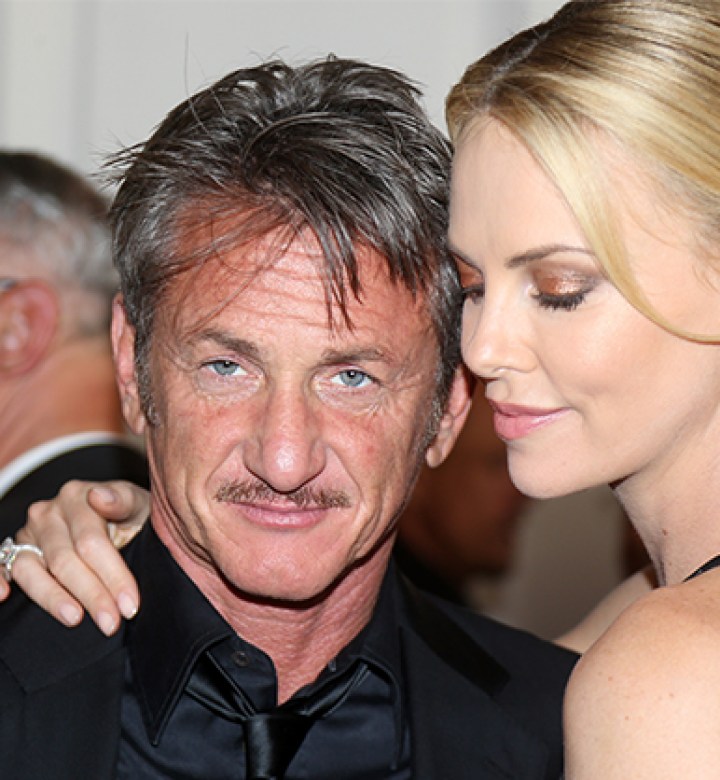 2. What Is Her Dating History?

Like many other celebs, Theron likes to keep her personal life under the radar. But in Hollywood, that’s not always possible.

She dated actor Craig Bierko (Cinderella Man) for two years, from 1995 to 1997, when she was just beginning her big-screen career. Shortly after, she met Third Eye Blind frontman, Stephen Jenkins, while backstage at one of his shows in 1998. They went on to date until 2001.

The 44-year-old actress began a long-term relationship with Irish actor Stuart Townsend when they starred as husband and wife in Trapped in 2001. But after nearly a decade together, the couple called it quits in 2010.

As for her engagement, Theron started dating actor Sean Penn in late 2014 before he popped the question. Unfortunately, the pair split in June 2015, only six months later.

The actress has always been open about why she chose adoption (due in large part to her upbringing in South Africa and early exposure to orphanages and children in need in her community).

“Even when I was in relationships, I was always honest with my partners, that adoption was how my family would look one day,” she told People in exclusive. “This was definitely not a second option for me. It was always my first.” 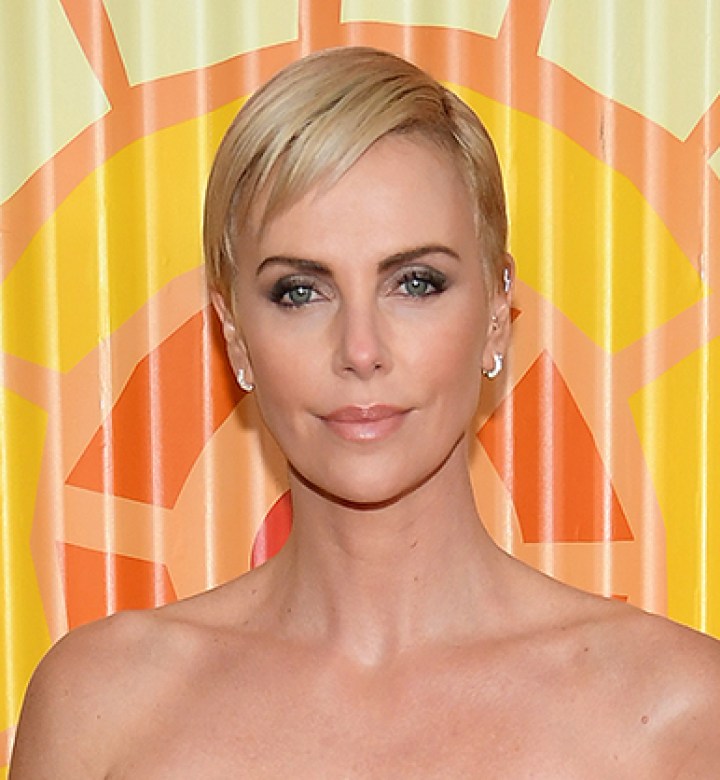 According to the actress herself, she’s single and dating. At least that was what she told Howard Stern last April.

"I am dating, yes," she said. "No, I'm not in love. Why is that crazy?" The mother of two also opened up about how she’s definitely open to having a relationship.

"It's not a long shot. Somebody just needs to grow a pair and step up. I'm shockingly available," she added. "I've made it very clear."