5 Ways to Leave a Friend Group Without Major Drama

There is a myriad of reasons for why friendships come to an end—you leave a job, move to a different state, your kids transfer schools or you simply grow apart. But while ending relationships is a natural part of life, putting the kibosh on a friendship is not always easy—especially when you have devoted years to people you considered your ride or dies. But life happens, and sometimes it comes to a point where you just have to create some distance. So we reached out to Shari Leid, a certified life and mindset coach and author of The Friendship Series to give us some advice on how to leave a friend group below.

How Makeup Became Essential to My Mental Health 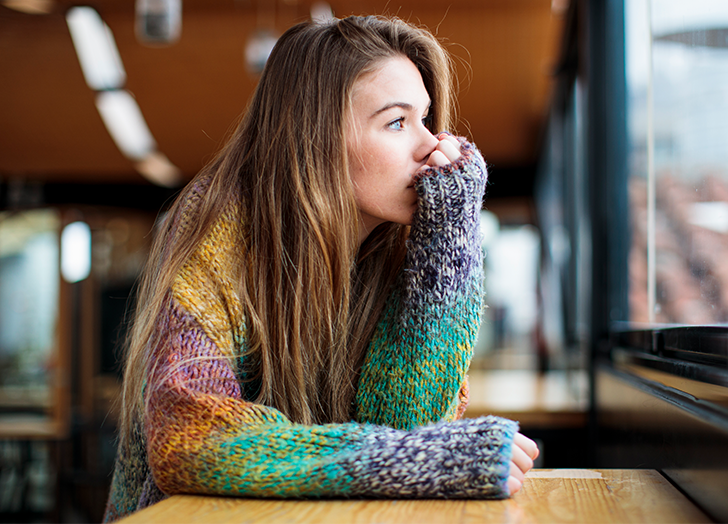 1. allow The Relationship To Naturally Fade

We’ve all heard of the fade out—when, instead of formally breaking things off with the person you’re dating, you simply let the relationship wilt. It’s akin to ghosting, and while we encourage you to give your friendships the breakup they deserve, sometimes everyone involved knows that it’s over, and giving it the fade out is the best course of action. Instead of forcing things or facilitating some big get together that won’t resolve anything, letting the friendship fade into the abyss is the best way to go about it. “This is the easiest way to leave and it often works if the friendship is ending because the circumstance that was the catalyst for the friendship has changed,” says Leid. That means if you’ve switched jobs, for example, and you notice that your former compatriots aren’t reaching out as much, instead of trying to squeeze into their circle, just let it be. If they value your presence, they’ll make an effort to include you. 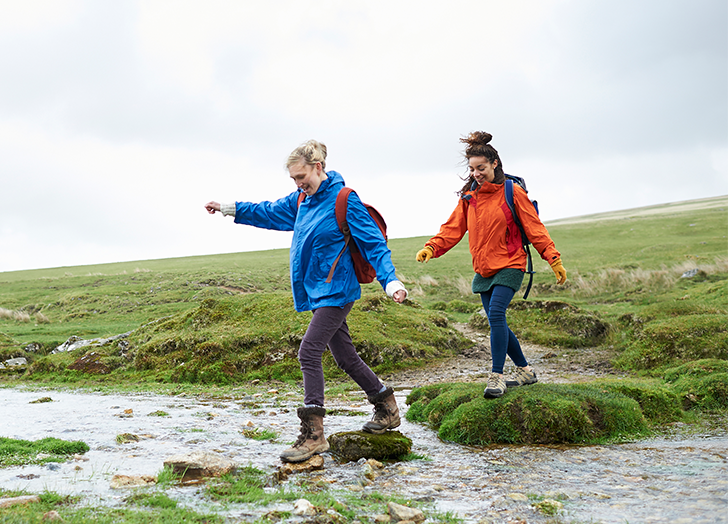 2. put Your Energy Into Other Friends

If the friendship is on the rocks because you feel like you’re not getting the proper support you need, turn to the friends who do get you. Constantly pouring your heart out, endlessly calling and sending out invites to people who don’t do the same can be exhausting and heartbreaking, so put all energy that into people who will appreciate your time and effort. “[Focus] on people who make you feel the way you want your friendships to feel,” advises Leid. “By doing that, you’ll take your mind and focus away from the friendships that are no longer serving you.” 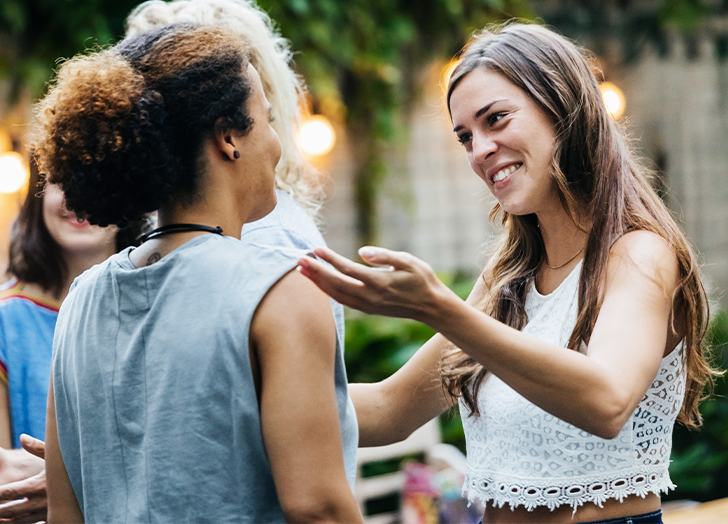 Maybe you’ve been in the same friendship circle since college and the prospect of getting close and opening up to new people seems daunting. Do it anyway. Fostering new relationships will help you move away from the friendships that are no good for you. Look for people who share the same interests and values, as opposed to clinging on just because you moved to the same city together seven years ago. After all, it’s not the number of years you’ve known someone that makes them a good friend, but the depth they bring into your life. “Join a special interest club or take a class in something that you’re interested in,” Leid tells us. “Not only will you meet new people who share in similar interests, you will also be able tell the friends you’re leaving that you’ve found a hobby that is taking all your free time.”

4. envision Your Future Without Your Old Friends

When your friendships hit a rocky patch, sometimes the littlest misstep from your friends can feel like the world’s biggest slight. So, before you completely walk away from the friend group, really stop and think about what your life is going to be like without them. Can you genuinely depend on them when you’re in need or do you hesitate to ask when you need help? Will they helm your future bridal shower, making sure everything goes well, or will they cause unnecessary drama? If the answers are leaning toward the negative end of the spectrum, then you can bid adieu with no regrets.

“Remember, life is short. Ask yourself if you want to be in this same relationship five years from now,” says Leid. “Recognizing that the relationship inevitably must end for you to feel at peace can give you the motivation to walk away sooner rather than later. It can also give you the strength to write that letter, send that text, make that phone call or simply walk away.” 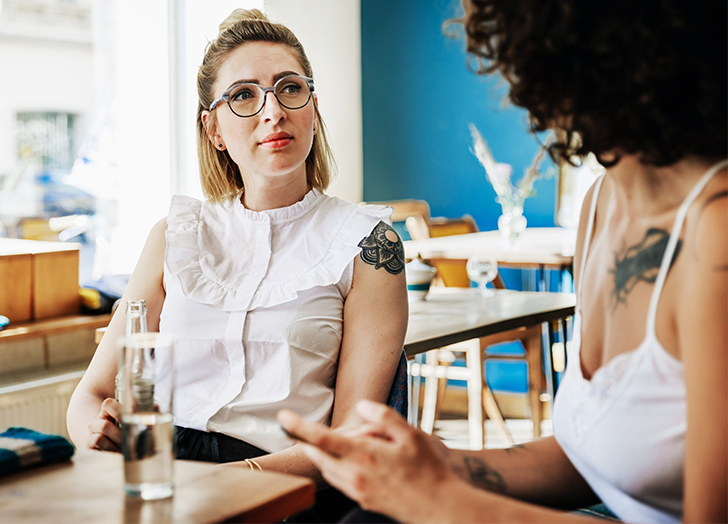 5. have The Difficult Conversation

Sometimes, there’s just no way to avoid the inevitable. You can employ every tactic possible, but ultimately, you need to have that uncomfortable conversation. Instead of going in hot, organize your thoughts and plan the things you’d like to get off your chest. “The best you can do is to be prepared,” advises Leid. “Write out or think about what you are going to say and how you want to say it.”

“This isn’t [necessarily] the time to blame other people, gossip or name call. Remember, it isn’t bad that a friendship ends because that’s a natural part of life. A friendship ending is only bad when, in ending the friendship, you act in a way that you’re not proud of.” So in situations where you’re dealing with toxic friends, flesh out your perspective and figure out the things you need to say, that way you’re not forced to get out of character when the convo turns sour.

At the end of the day, just like breaking up romantic relationships, there’s no right way to end a friendship. Ultimately, you have to make the decision that’s best for you. “Always give the relationship that is ending the gratitude and grace it deserves, because despite how it may have turned out to be, it was put in your path to teach a life lesson and to contribute to your growth,” says Leid.

30 Movies About Friendship to Watch with Your BFFs