Yes, There’s a Right Way to Fight with Your Family—the ‘Relationship Rabbi’ Shows Us How

Rabbi Judy Greenfeld, aka the “Relationship Rabbi,” doles out her wisdom in a way that’s half learned Jewish woman and half Marvelous Mrs. Maisel. Charismatic and compassionate, she counsels teens, couples and families from her alternative congregation Nachshon Minyan in Encino. One of her most-requested duties is to help in resolving family conflicts, advising congregants even when the question doesn’t involve religion at all. Here are the steps she’s seen work time and again for keeping healthy families together peacefully. 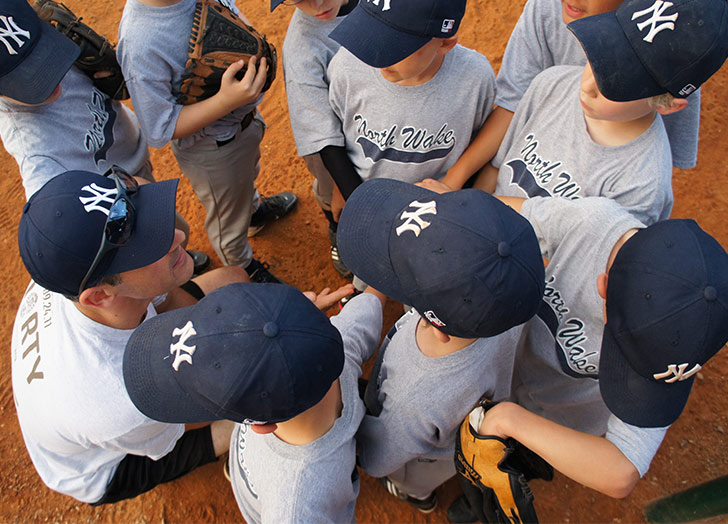 1. Establish the Team
The first rule for the family is to consider what is best for peace and harmony within the family unit, which you can think of as a team. The team’s goal? To achieve love and the art of getting along. If you were a baseball team and there was conflict between two players, they would have to learn to get along so they could be on a winning team. This means accepting their differences, learning each others’ boundaries and a wilingness to be respectful and work together.

2. Take Responsibility for Your Part
If you don’t like the way your brother chews his food, says Greenfeld, then you may have to sit so you don’t see him. Likewise, your brother may have to work on his manners. For everyone—the silent treatment is not an option. 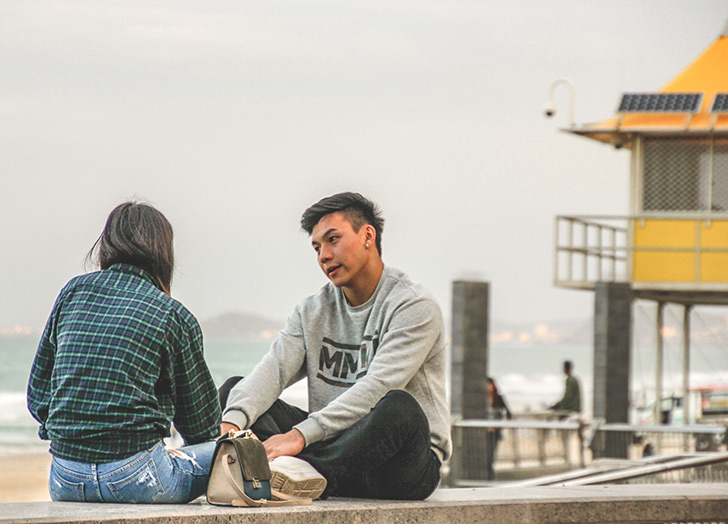 ﻿3. Pause and Stop the Fight
Each party must stop reacting and unwind their angry feelings. This will help them assess and identify the original hurt. Participants can take a walk or step outside to get some distance from the argument. Then, when everyone is calm, revisit and discuss what happened.

4. No Blaming! No Shaming!
This is the most important rule. Earnestly consider what is your part and what is the “other person’s part.” Write down what happened and what hurt you. Take a moment to regroup and get to the bigger feelings and issues.

5. Make Sure Each Person Is Heard Completely
Without interruption. Allow the first person to lose their temper to begin the discussion. And remember: No one made anyone feel anything. For example, say “I was hurt by the _____ behavior,” instead of “I was hurt by [person’s name].” Ask yourself and each other, “How can we prevent the situation from happening again?” 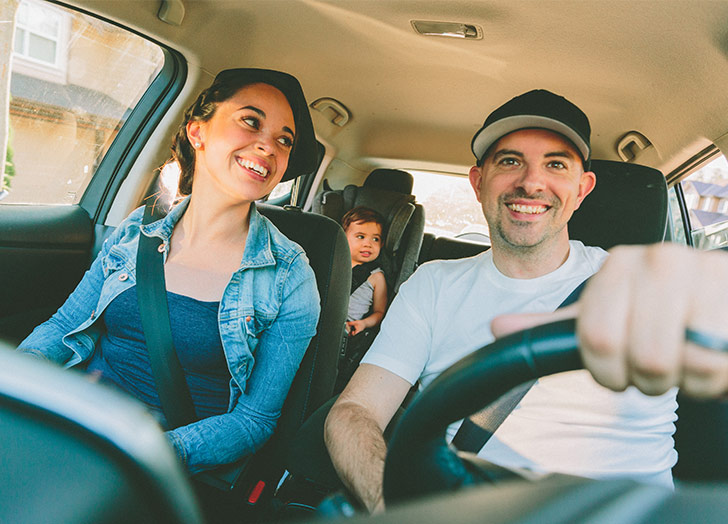 6. Resolve, Then Apologize and Let It Go Completely
Forgiveness is the most important part of relationships. It’s such a fundamental value to Judaism that the Jewish New Year starts with a pre-holiday called Selichot, which means forgiveness. Remember, forgiveness is for you; it’s not letting anyone off the hook, it heals you. Greenfeld says the hurtful scenario is “for giving to God to resolve.” (Even if you’re not religious, that let-it-go mentality can feel like a breakthrough.) But sincere apologies require new behavior: Sincerely resolve not to hurt the other person again, learn from it and leave the issue in the past. Find the love that is bigger than the anger that connects you.

Remember, if family fighting continues, it will snowball into continued fighting, teasing, blame, resentment and ultimately revenge. (Fun for an HBO drama, not so much for real life.) Now go forth and get into it—you’ll find a more harmonious household on the other side.

Quiz What Kind of L.A. Mom Are You?