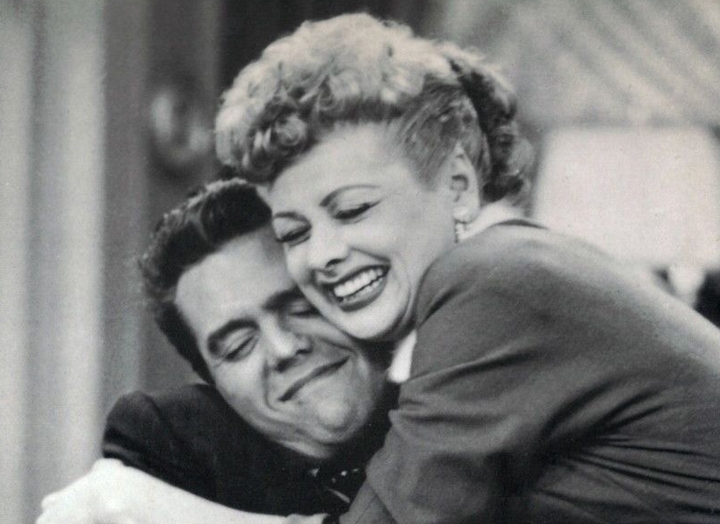 The other evening, my spouse and I were squabbling about something minute. I think it was something to do with our efforts to get out the door on time now that my son is in school. (My husband loves an extra-long breakfast and shower, which has been causing delays.) I made my case, expressed my goal of efficiency and—if I’m being honest—probably gave a few too many examples of where I felt we (ahem, he) could improve.

But right when I was fully expecting a rebuttal to be launched, my husband uttered three gratifying and fight-defusing words: “I hear you.” (End of sentence.)

I instantly felt calm. I felt heard. I felt validated. No, the conversation didn’t end there and, yes, my husband had his own perspective to share on how we could better streamline the morning, but with those three words, I stopped seeing red and instead shifted my focus to the fact that we were indeed on the same team with a joint goal.

Of course, as far as couple fights go, our disconnect over the morning routine was fairly easy to resolve. (He now wakes up earlier to make time for his shower; I agreed to make more of an effort to “savor” our weekday breakfast routine as long as I don’t have to play timekeeper alone, the worst job.) But for other, much bigger issues, these three words still come in handy.

Here’s why: “I hear you” harkens back to one of the core basics of communication—listening skills. Per Kate Murphy, author of You’re Not Listening: What You’re Missing and Why It Matters, to listen is to learn. This fight with my husband could have gone a totally different way: He could have leapt in straight away with his viewpoint—proof he wasn’t being fully attentive—vs. taking a moment to first acknowledge that he heard what I said.

A good reminder to think before we speak? For me, it was. I’m the first to admit that I sometimes leap in a little too fast with my perspective in conversations with my mom, my sister and my spouse. Going forward, I’m going to try my husband’s tactic. (Hey, it worked on me.)