In the royal sphere, Tina Brown—the biographer famous for The Diana Chronicles—is an icon. Now, she’s got a new book on the horizon, called The Palace Papers: Inside the House of Windsor, The Truth and the Turmoil, and it’s set to be as explosive as the first.

With excerpts and an interview with Brown both printed in the The Telegraph this week, there are a number of big reveals. On the latest episode of the Royally Obsessed podcast (listen to it here!), my co-host Roberta Fiorito and I discuss them all, in particular the takeaways that speak volumes about what lies ahead for a monarchy in transition. 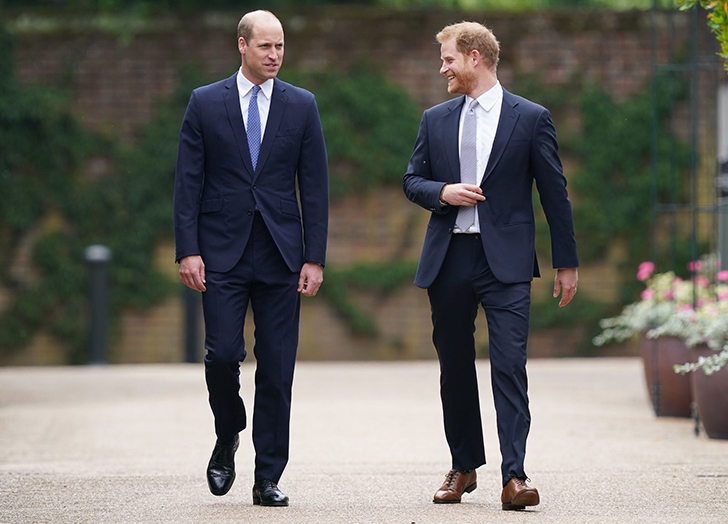 1. Prince William And Prince Harry Are Not On Good Terms

It’s the worry that royal watchers—and Diana fans—frequently ponder: After everything that was revealed when Prince Harry and Meghan Markle famously sat down with Oprah Winfrey last year, are the brothers doing what they can to work it out? According to Brown, and as told to the The Telegraph, relations between [William and Harry] are “very bad.” She adds: “I’m told there’s absolutely nothing going on between them at the moment.”

Still, Brown says that William and Harry need each other: “One of his close people told me that everyone talks about how much Harry needed William, and he did, but William also needed Harry because all those friends you think are so real, well, they still know you’re going to be king. Only William’s wife and his brother are going to be straight with him. And Harry could tease his brother and bring him down to earth.”

Their best chance at a reconciliation? When the queen passes away, says Brown. “My feeling is that when the queen dies, it’s going to be so seismic that it will really make everyone say, ‘Enough, enough!’” 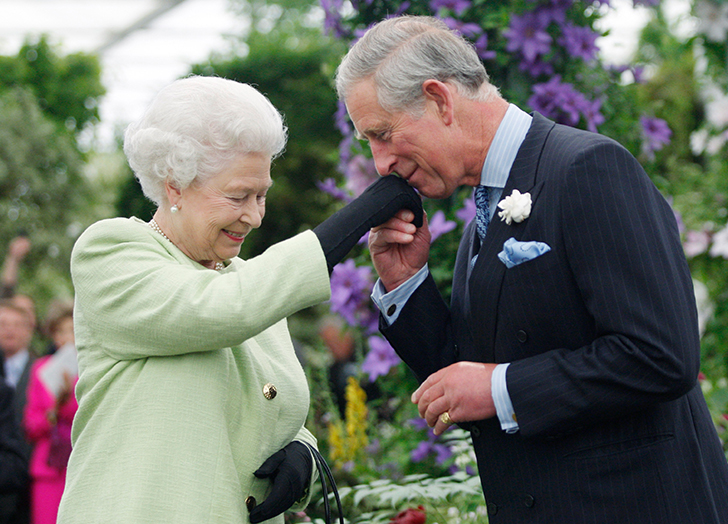 2. The Mourning Of The Queen Is Going To Be Unprecedented In Scope

Even as the queen turns 96 next week, it’s hard to fathom the monarchy—heck, the U.K.—without her. As a result, Brown says she’s anticipating a level of mourning like we’ve never seen. “I do think the country is going to have the most enormous national nervous breakdown when the queen dies. I mean, 70 years is longer than Queen Victoria. The deluge of grief after Victoria was extraordinary and that was in the pre-media age.”

Still, Brown is optimistic about the reign of King Charles. She references history and the fact that so many said the monarchy would fold the minute Victoria died. “In the event, there were nine years of Edward VII, who became a rollicking sorbet course between Victoria and George V.”

In the piece in The Telegraph, Brown is quick to add that she absolutely recognizes the enormous popularity of William and Kate, not to mention polls wishing Charles would step aside so that William could be the one to help the monarchy modernize. But the pressure to do that is more difficult than you’d think. Brown adds, “It’s much easier if Charles [takes] some of the heat for the changes. Following a mighty leader like Elizabeth II, it’s often better if you have a period of transition before another more charismatic leader comes in.” 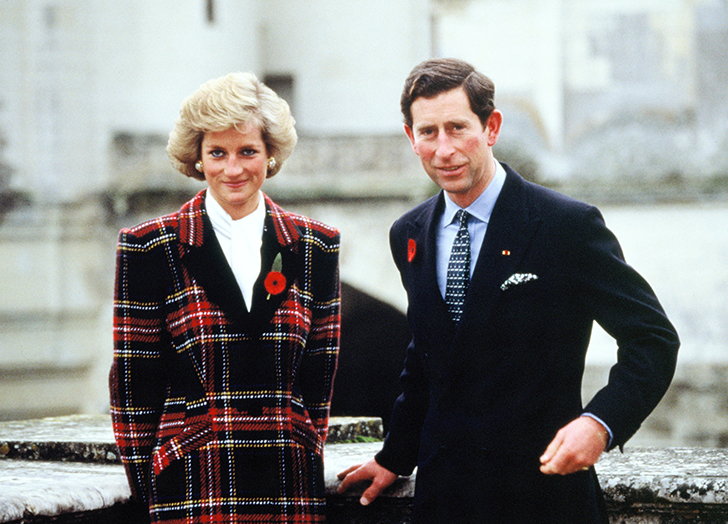 3. Diana Would Not Have Been Happy About Queen Camilla

Brown, who famously had lunch with the Princess of Wales a handful of weeks before she died in August 1997, admits she’s surprised by how much public opinion on Camilla Parker-Bowles has evolved over time. Brown shared with The Telegraph, “Diana would have loathed the idea of Queen Camilla, there’s no question about it.” Still, the queen’s public estate planning—in which she stated her preference that Camilla become queen consort—makes sense. “The queen’s always been a pragmatist and she knows Charles wants Camilla to be queen. So, what the queen wants to do now is tidy up and do what she can to help Charles take on the role.”