Sheryl Crow's 9-Year-Old Tried to Negotiate a Larger 'Assistant Fee' from His Mom in Front of 80,000 Fans 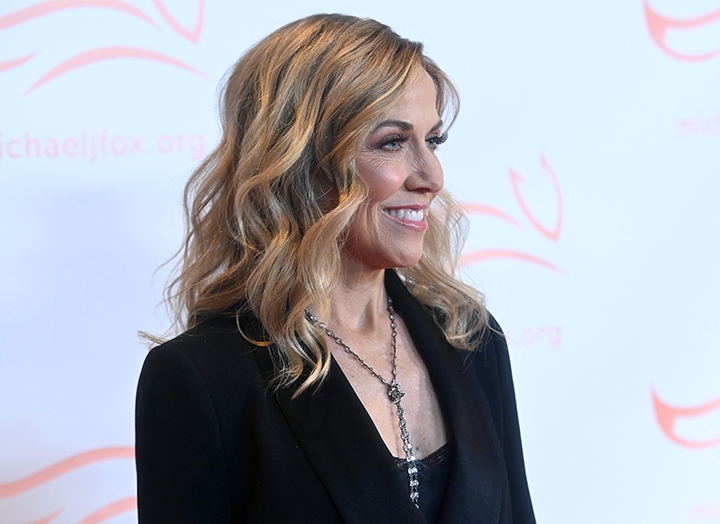 Remember concerts? Yeah, us neither. But country singer Sheryl Crow sure does—specifically one moment in particular that involved her son.

PureWow chatted with the music star to discuss everything from her partnership with Colgate to her successful music career over the last 30 years. With over 33 albums (including live, video studio and compilations) and countless world tours, we’d imagine it would be hard to pick just one moment that stands out above the rest. However, when we asked the 58-year-old star, one specific memory came to mind.

“I've negotiated a flat fee with my 9-year-old on stage in front of 80,000,” she said during the interview. “My boys get five dollars a show to bring out guitars and help the crew. Last summer onstage in front of a soccer field of 80,000 fans, he announced he thought we should negotiate a flat fee for the summer. So, I already know that I have a little accountant on my hands. And that will forever be one of my favorite memories.” Sounds like a smart boy.

Of course, at times, being a single mother and world-famous country star can be difficult. “At this point in my life, I am grounded and peaceful in knowing the order of things,” she told People in 2017. “There have been days where I think, ‘I suck as a mom; I can’t do anything right.’ But at the end of the day, there’s nothing better than family. I’m so blessed.”

By the sound of things, she’s raising these boys to be very smart young men.