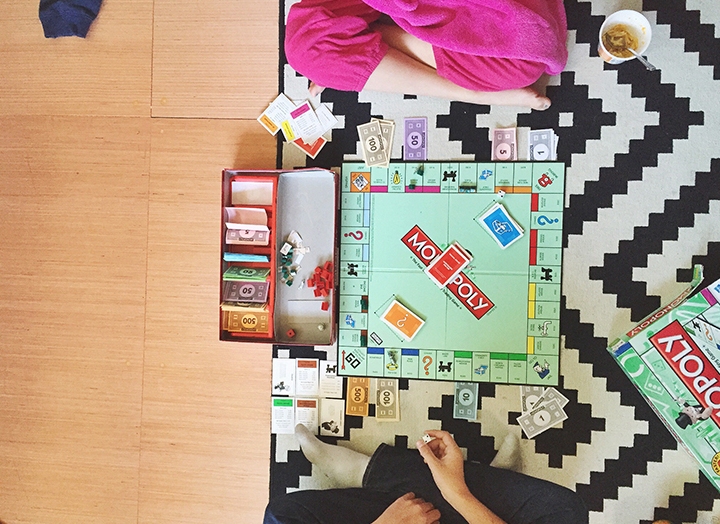 As you’ve probably already heard, Queen Elizabeth runs a tight ship when it comes to royal rules the family must abide by. Taking selfies with fans? That’s a no-no. Heirs flying together? Not on Her Majesty’s watch. What about wearing a dress without pantyhose? Definitely not. But the queen also has some lesser-known restrictions on that list, including no Monopoly playing. Yep, we’re talking about the board game.

What’s so bad about Monopoly? According to The Telegraph, the real estate board game can get too out of hand for Elizabeth’s liking. In 2008, Prince Andrew visited the Leeds Building Society's headquarters to commemorate its renovation. When the Duke of York was presented with Monopoly, he revealed that it’s forbidden in the royal household because “it gets too vicious.” We can’t help but picture Prince Charles flipping a table after Princess Beatrice purchases two or three properties of the same color. Royals—they’re just like us.

Andrew didn't elaborate any further or explain whether or not it's OK for the royals to participate when the 94-year-old monarch isn’t around, but it sure didn’t seem like the duke was joking. And knowing how our family plays the game, a family-wide Monopoly ban seems plausible (and probably smart).

So, while the jury is still out on this unofficial rule, we’d bet that Prince George and Princess Charlotte won’t be playing any Monopoly during quarantine. Possibly ever.