Prince William and Kate Middleton Battle in Cocktail-Making Competition, But Who Won? 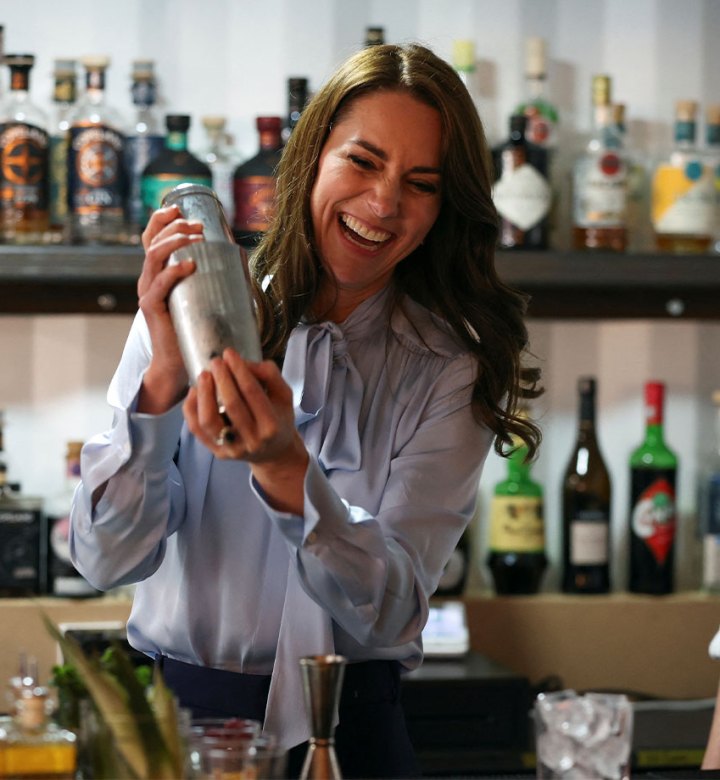 Prince William and Kate Middleton made a surprise visit to Northern Ireland on Thursday, marking their first appearance (in the country) as the newly appointed Prince and Princess of Wales. The royal couple participated in a bunch of fun activities—and one involved them competing in a friendly game of “Who Can Make the Best Cocktail?”

The Prince and Princess of Wales traveled to Trademarket in Belfast, where they showed off their competitive side and raced against the clock to craft the best cocktail.

The entire moment was captured and shared on the married couple’s joint Instagram account. In a snapshot of the video posted to their IG Story, Princess Catherine is shown mixing her cocktail while being assisted by one of the staff workers. 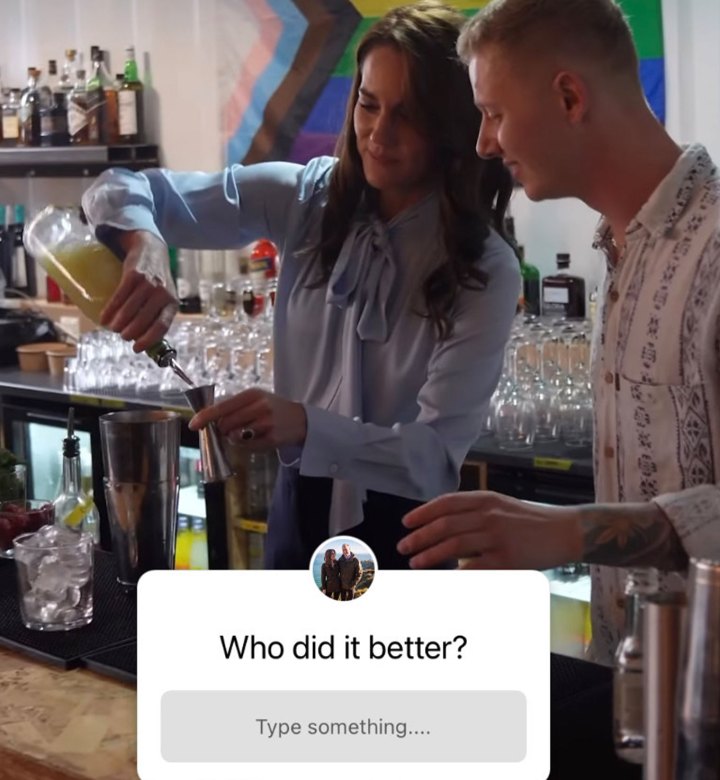 Prince and Princess of Wales/Instagram

In a fun attempt to interact with royal fans, the couple asked their followers to comment on who made the best cocktail: William or Catherine? While there was no clear winner, it was nice to see the couple having fun and making some tasty cocktails in the process. After the competition ended, William and Catherine made a toast and tried their drinks. 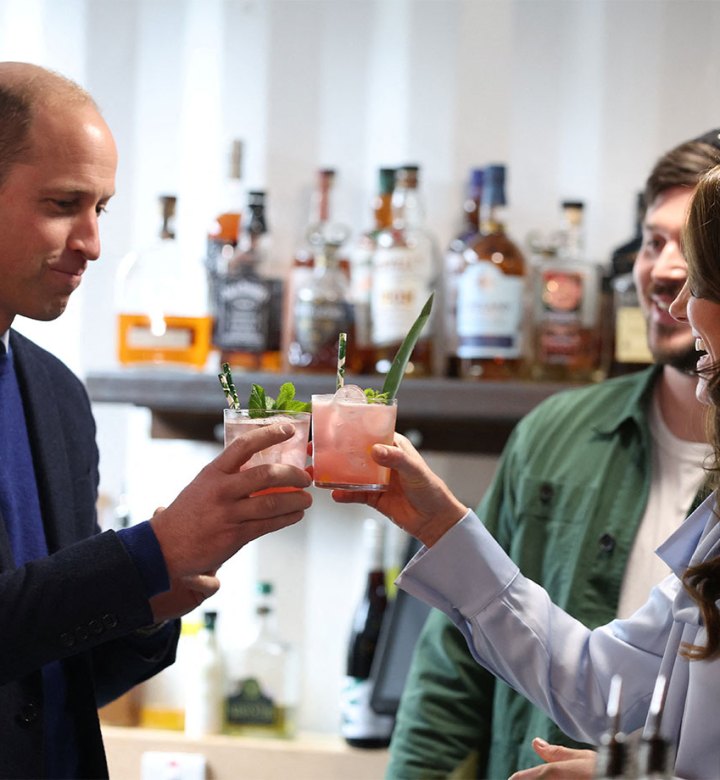 The royal couple stayed at the food and retail market and chatted with different vendors. According to People, they learned about the market’s effort to create a sustainable atmosphere for their customers and workers, such as eliminating single-use plastics and paying their employees a fair wage.

Just a few memorable moments from their trip were caught on video and reposted to their social media page. The clip showed the couple meeting royal admirers and taking photos—and William even met a fluffy cocker spaniel named Orla and kneeled down to pet the dog. Plus, the video included footage from the competition.

The caption read, “Thank you for having us, Northern Ireland!”

More fun-filled competitions between William and Catherine in the future, please!