Paul Feig Reveals the Hardest Part About Directing ‘The Office’ 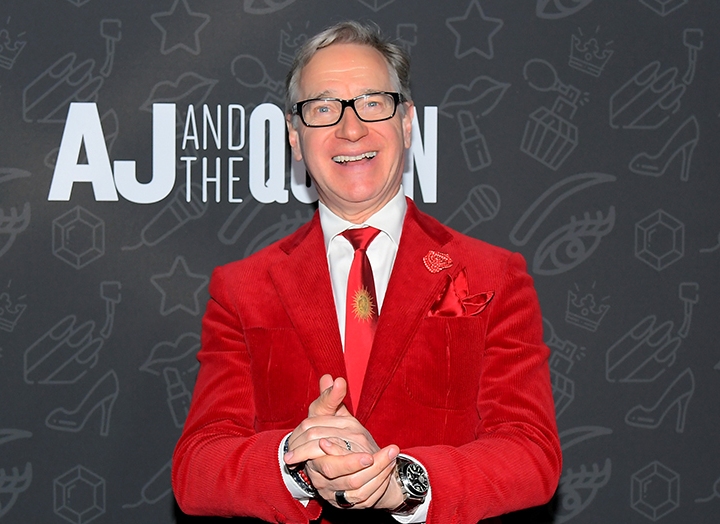 Ever imagine what it was like being on the set of The Office? Us too. So, we simply had to ask famous film and TV director Paul Feig.

PureWow recently spoke with the director about his latest event—a virtual watch-along of his film Bridesmaids, during which he spilled behind-the-scenes secrets over a couple of specialty cocktails. However, during our (cocktail-free) chat, the 58-year-old opened up about what it was like working on another one of his famous projects, The Office.

“That was another show where the cast and everyone involved was so wonderful,” Feig told PureWow. “The documentary-style makes it look and feel not as formal as when you’re making a movie. Because of the handheld cameras, you can stage things like real life. We were able to just play around and bring that natural energy of the cast.”

Of course, working with a group of some of the most famous comedians was no easy task. Especially, when it came to getting through scenes with Steve Carell.

“Its hard, people break a lot,” he continued. “I was very much known for starting to laugh and ruining a take. The hardest part for me was always doing the talking heads with Steve in his office. Because we’re in there and I'm sitting across the desk from him, feeding him the questions and setting him up. But I’m right next to the camera because that's his eye line. He would just surprise me with stuff and I would just start laughing and ruin the entire take. Luckily, he was just so gracious and would laugh with me because he knew what he was saying was ridiculous. It was very hard. There were times where I had to put myself in the conference room or hide.”

We never would have lasted either.