After a 12-Year Wait, Stephenie Meyer’s “Twilight” Follow-Up Will Hit Shelves This Summer 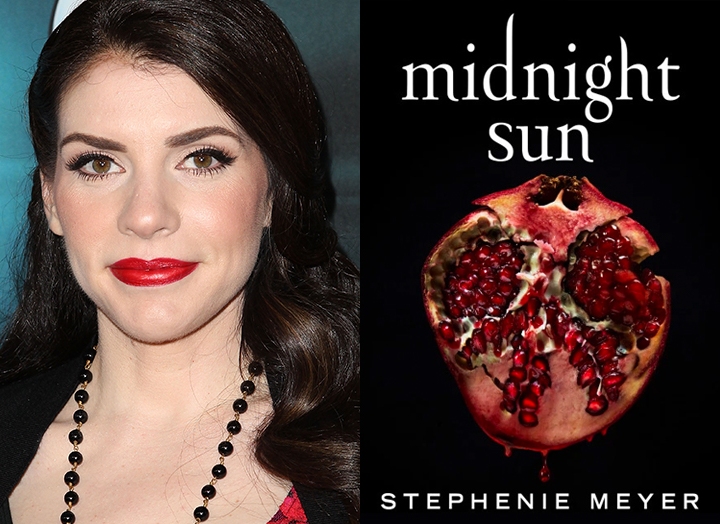 Author Stephenie Meyer announced on Monday that fans can finally expect the fifth novel in the Twilight series to publish August 4, 2020. (Meyer originally announced the concept all the way back in November 2008, but put the project on hold.) So why'd she announce it now? Meyer told The New York Times, “I thought seriously about delaying this announcement until things were back to normal...However, that felt wrong, considering how long those who are eager for this book have already waited.”

And she ain't wrong. We can definitely use a romantic vampire saga to get us out of our funk right now.

As long-time fans know, the first four books—Twilight, New Moon, Eclipse and Breaking Dawn—depicted the epic love story of Edward Cullen (a super hot vampire) and Bella Swan (a moody teen), told from Bella's perspective. Midnight Sun, however, is a "companion" account of the original novels, which will tell the story from Edward's point of view, and according to publisher Little, Brown and Company, will take on a "decidedly dark twist." Per the publisher: "Meeting beautiful, mysterious Bella is both the most intriguing and unnerving event [Edward] has experienced in his long life as a vampire. As we learn more fascinating details about Edward’s past and the complexity of his inner thoughts, we understand why this is the defining struggle of his life. How can he let himself fall in love with Bella when he knows that he is endangering her life?"

Considering Edward is over 100 years old, we have a feeling we might be going back in a time a bit.