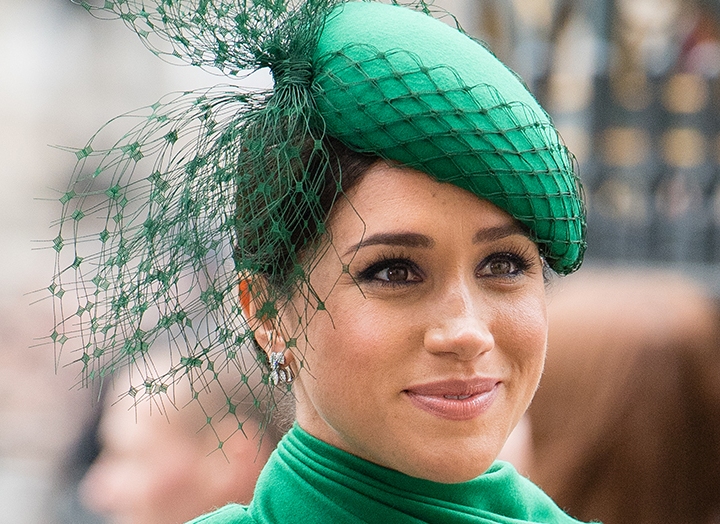 Meghan Markle was an entrepreneur even during her early years. In fact, she started her first business at the age of eight.

Earlier this month, the Duchess of Sussex appeared on The New York Times DealBook Online Summit. During the event, she spoke with the founder of DealBook The New York Times, Andrew Ross Sorkin, and the co-CEO and president of Ariel Investments, Mellody Hobson, about her first-ever business: making and selling scrunchies.

“I remember when I was really young—I must have been 8 or 9—I started making scrunchies to sell," she said in the conversation per People. “I had my mom take me downtown to get scraps of fabric from the fabric stores, and sell them like five for five bucks, who knows.”

Markle continued, “I remember the feeling of knowing that I had done something, I had invested in myself and done this labor and been compensated for it. There's a sense of pride that comes from that.”

Scrunchie saleswoman wasn’t her only job before becoming an actress-turned-duchess. In fact, the 40-year-old once revealed that her first official position consisted of “taking out the trash.” (Although, she didn’t provide other details.) She also went on to teach calligraphy and waitress at restaurants before landing her role on Suits. Oh, and did we mention she wrote a children’s book when she was in eighth grade?

We’re impressed (but totally not surprised).