Kristin Chenoweth on What Her Next Broadway Show Should Be (and We 1,000% Agree) 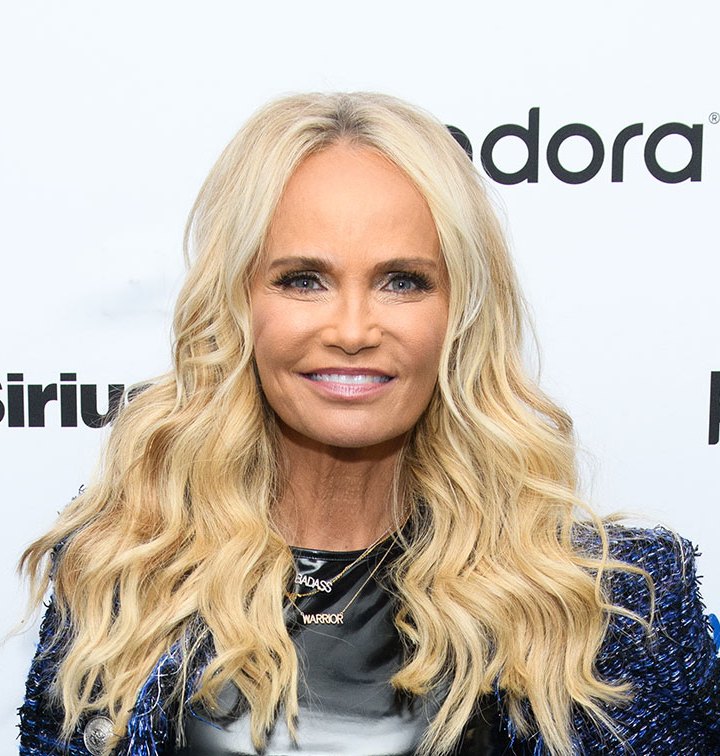 Add to the list: Kristin Chenoweth and Dolly Parton.

PureWow spoke to Chenoweth in honor of her brand-new compilation album, For the Girls ﻿(available for purchase on Amazon and to stream via Spotify and Apple Music), which debuted on Sept. 27.

The Broadway singer collaborated on the album with some of Hollywood and Nashville's biggest names: Ariana Grande, Dolly Parton, Jennifer Hudson and Reba McEntire all lent their powerful vocals to her seventh studio album. This new release serves as a musical love letter to the biggest names in the industry and the influence they've had on her career. Grande is featured on Lesley Gore’s 1963 classic, “You Don’t Own Me," while Parton and Chenoweth team up for a reprisal of "I Will Always Love You." (And we highly, highly recommend a listen, because it will give you chills.)

So what's next for the former Pushing Daisies star? Will she be gracing the stage anytime soon?

"If I could play anyone's life, it would be Dolly's," Chenoweth said. (OMG, can we please make this happen?!)

"Maybe Broadway. I hope she does," Chenoweth said, referring to a potential biographical musical focusing on Parton's life story that's been rumored for several years. "I hope she thinks of me," Chenoweth said.

The two have been longtime collaborators. When Chenoweth asked Parton to sing with her on For the Girls, the "9 to 5" singer was more than willing to lend her voice—and wisdom—to the record.

The two recorded "I Will Always Love You" long-distance since Parton was on tour at the time. "I was nervous for her to hear me sing it first, because it's her song," Chenoweth said. "But Dolly said, 'Man, I love this one lick you're doing. Now I'm gonna try something else.' I just thought 'she's still singing her song differently,'" Chenoweth said. "It's another lesson that you learn from the women that come before you," the singer said.

OK, y'all, this Chenoweth-starring Dolly biopic needs to happen. (But is it Wicked of us to wish for a Glinda reprisal, too?)

It’s the End of an Era Ariana Grande Is Saying ‘Thank U, Next’ to Her Signature Hairstyle