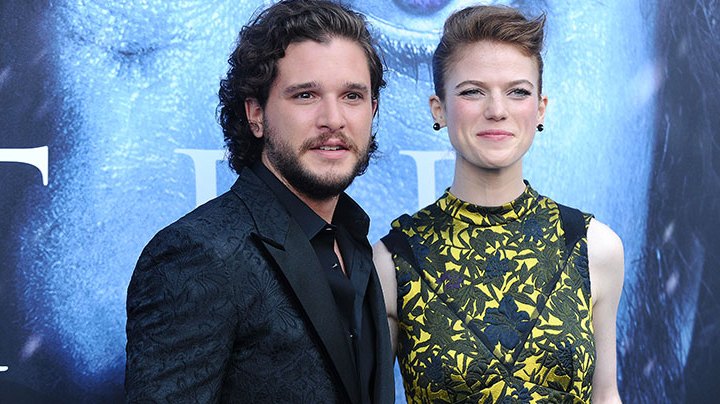 Hands down, our favorite Game of Thrones couple is the will-they-or-won’t-they Tormund and Brienne. But second on our list? Jon Snow (Kit Harington) and Ygritte (Rose Leslie). Their wild(ling) romance is only made cuter by the fact that the two actors are actually a real-life (and soon-to-be married) couple.

But it’s a good thing that their love is immortalized on screen, because Harington just revealed that he won’t pose for fan photos with his fiancée.

In an interview with The Guardian, the actor admitted that he doesn’t really like taking photos with fans and actually refuses to do so together with his fiancée and former costar.

“You just have to [refuse to take photos], otherwise you start feeling like a mannequin,” Harington explained. “Especially me and Rose, we never do a photo together. Because then it makes our relationship feel like…puppets. Like we’re a walking show,” he added.

We have to admit that Harington’s reasoning totally makes sense and is actually pretty sweet. Guess that Jon Snow does know something after all.