Prince William Always Had a Wingwoman By His Side at College Parties (Hint: It’s His Wife) 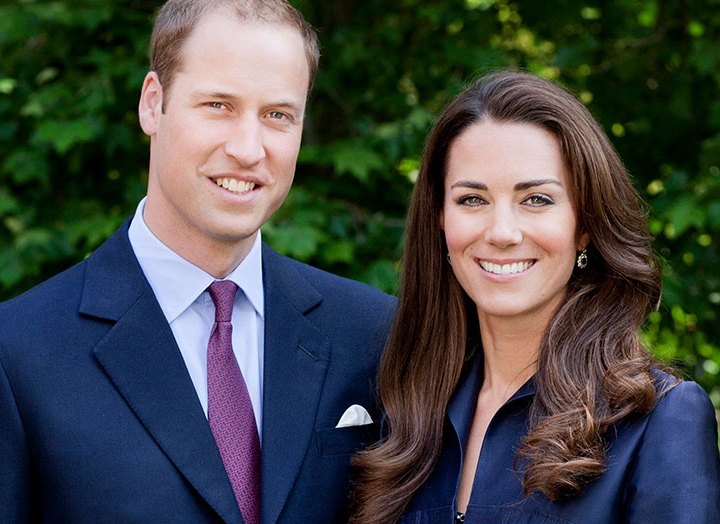 During their college years, Prince William and Kate Middleton were quite the study buddies at St. Andrew’s in Scotland. While the young prince was navigating the dating scene, Middleton was his number one wingwoman.

Per Mirror, the duchess had a clever way of warding off girls who would flirt with him. The coupe’s friend, Laura Warshauer, recently spoke with royal expert Katie Nicholl for her book Kate: The Future Queen and recalled an incident where Middleton helped the prince get out of a pretty awkward situation with a girl.

“Will was getting really hit on by this girl at a party, and it was getting quite uncomfortable because he couldn't shake her off. He was being really polite, but this girl just didn't get the hint,” she explained. And that’s when Kate stepped in. “All of a sudden, Kate came up behind him and put her arms around him. He said, ‘Oh, sorry, but I've got a girlfriend,’ and he and Kate went off giggling.”

Warshauer went on to say that Williams was grateful for Middleton’s gesture and mouthed the words “thanks so much” after the event occurred. “Kate was the only girl in the room who could have done that. And that was just a month after we started university,” the friend added.

Shortly after, William and Middleton started dating. Although they split in 2007, the two got back together, got married and had three children together. Since then, the two have been inseparable.

Who would’ve thought Middleton made such the perfect wingwoman?