Who Will Replace Alex Trebek in This Season of ‘Jeopardy!’? Well, a Few People 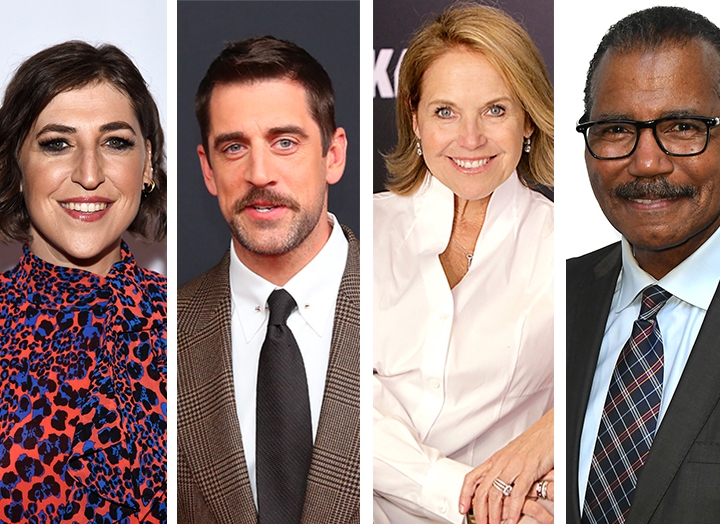 We finally have an update on what’s to come for this season of Jeopardy!.

As a result of the passing of TV host Alex Trebek, who hosted the show for more than 8,200 episodes since 1984, the game show series will be featuring a variety a guest hosts for the upcoming installment. Producers of the long-running competition show announced Wednesday that journalist Katie Couric, Big Bang Theory star Mayim Bialik, Green Bay Packers quarterback Aaron Rodgers (who happens to be a Celebrity Jeopardy! champion) and 60 Minutes correspondent Bill Whitaker will serve as guest hosts this season.

“Alex was a legend, revered by all of us,” executive producer Mike Richards said in a statement. “I want to thank our guest hosts, who will not only help all of us celebrate his great legacy, but also bring their own touch to the show.”

Per The New York Post, according to a press release, in addition to screen time on the game show, guest hosts will also help raise funds for their favorite charities. “As a part of each guest host’s appearance, a donation will be made to a charity of their choice,” part of the release read. “The amount donated will equal the cumulative winnings of the contestants that compete during the weeks they serve as guest host.”

These names are just the first to be rolled out as the show searches for a permanent replacement (more guest hosts will be revealed throughout the season).

While we’re definitely going to miss seeing Alex each and every episode, we’re looking forward to seeing what these new faces will bring to the competition.

Stay up-to-date on all things celebrity by subscribing here.