We’re nearly 100 hours into Game of Thrones and have a mere 80 minutes left. It’s a sad thought, no matter how you feel about this final season. We’ve watched these characters develop for the past nine years, and now we have one episode left to say goodbye and (hopefully) get some answers. 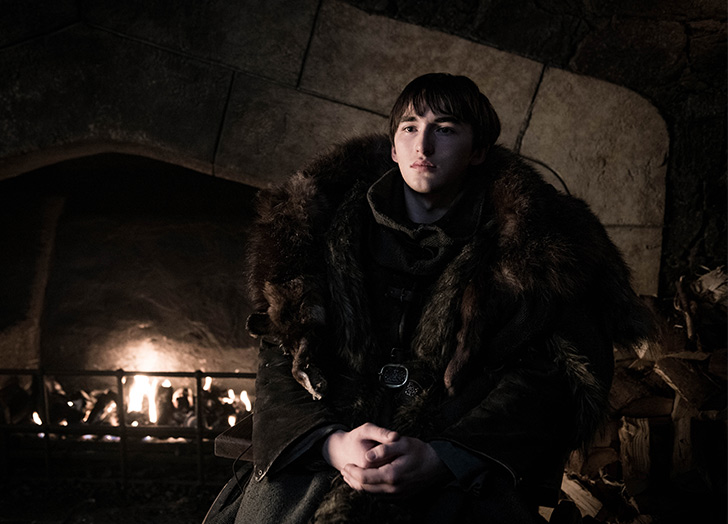 1. Where has Bran been going this season when he takes off on a vision?
We saw him roll his eyes back and warg into a crow during the Battle of Winterfell, and we presume that during these past two episodes, Bran has been sitting in the Godswood at Winterfell. So what is the significance of him and his power? Bran has been noticeably absent recently, and as we saw with Arya disappearing at the Battle of Winterfell, the writers tend to do that as a deliberate way of heightening the surprise of the character's return. It seems likely this final episode will be heavy on the Bran, but hopefully it’s also heavy on the answers…

2. What do people think about Jon being a Targaryen?
At this point we haven’t seen ANYONE actually react to the news that Jon is actually a Targaryen except Daenerys. We didn’t see Sansa, Arya or Tyrion’s natural reactions. We didn’t even see Varys’s reaction. All we got was Varys and Tyrion debating the order of succession and who’d be the best leader. We haven’t seen anyone actually take in this information and react. What would Tormund think? What would Jaime or Cersei have thought? What about Davos? Can someone please give the big reveal of the series the credit it deserves? 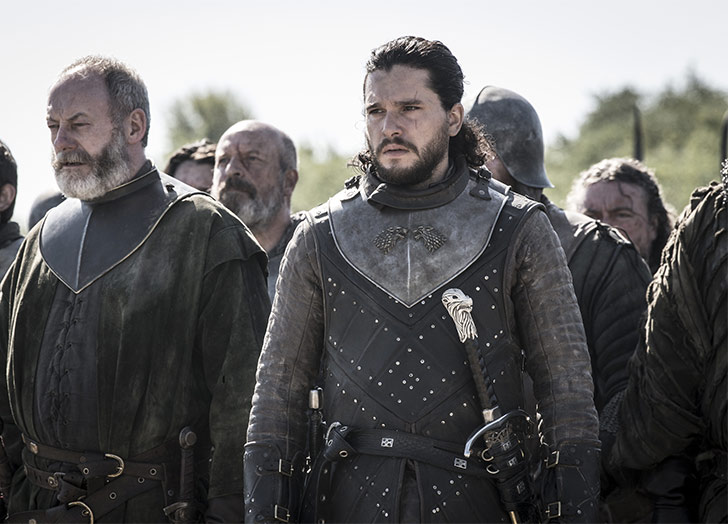 3. What will Jon do now?
Is Jon going to finally put up a fight against Daenerys, seeing that the realm needs a level-headed ruler like him? Or is he going to be so put off with the politics of Westeros that he throws his hands in the air and runs North to live out the rest of his life like Obi-Wan Kenobi in the cave he and Ygritte found?

4. What about all these mystical people and their prophecies?
Will we ever get an origin story for the White Walkers, Faceless Men, Red Priests and Priestesses, Warlocks of Qarth or Wargs? Why do they all exist? What is motivating them? Which God is real? In all likelihood we won’t get any of these answers, but for a show that has put so much weight on “prophecy” and these religious and spiritual leaders, I’d hope that this story line is at least somewhat tied up at the end. It could even be a simple nihilistic response like “none of it matters,” but someone has to at least acknowledge that we’ve been pulled in dozens of different directions by spirits and higher powers. 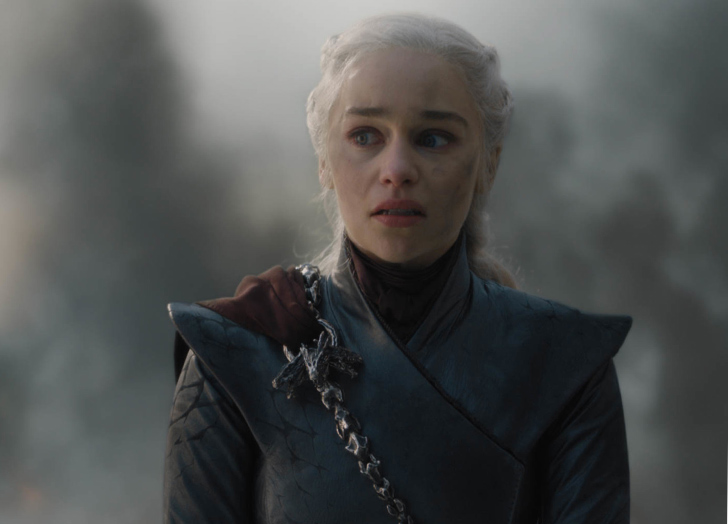 5. What about the direwolves?
We know Ghost is heading North with Tormund, but where the hell is Nymeria? We saw her for a brief moment in season seven, but now she’s just disappeared again? We want our direwolves back.

6. Who is going to kill Daenerys?
It seems that a LOT of people want to kill Daenerys at this point: Tyrion, Arya, Jon, everyone in King’s Landing that survived…She’s got a long list of enemies, but only one will be able to dish the final blow to the Mad Queen. Remember that Azor Ahai, a.k.a. The Prince that Was Promised, has to thrust his sword through the heart of his true love. This prophecy seems to point toward Jon being the one to dish the final blow, but remember that Melisandre predicted Arya would kill someone with green eyes. It could mean Littlefinger, but it could also mean a certain Dragon Queen. 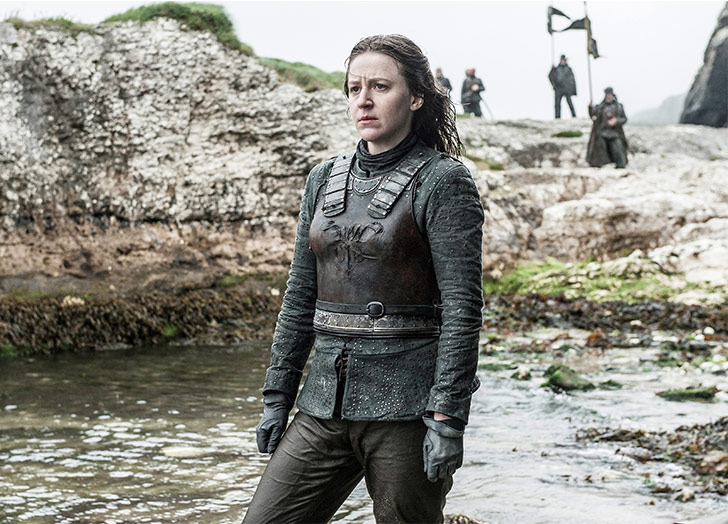 7. What have Yara Greyjoy, Meera Reed, Daario Naharis and Ellaria Sand been up to?
Yara, Meera and Ellaria were pretty important throughout past seasons. All three are alive and well, and yet all three are nowhere to be seen. I don’t care so much about Daario because he’s on the other side of the world, but Yara and Meera are in Westeros and Ellaria is presumably still chained up in the dungeons of the Red Keep. Did she survive? What have the others been up to? Chilling on Pyke?

8. Are they rebuilding the Wall?
The last time we saw the Wall, it had a giant hole blasted into it by an undead dragon. What now? Is the Night’s Watch finished now that we’re friends with the Wildlings and the White Walkers are gone? Are they going to rebuild it? 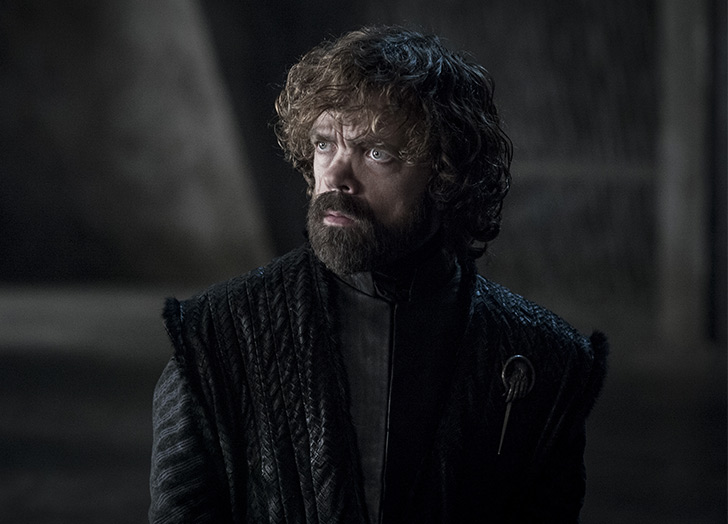 9. Will Daenerys punish Tyrion if/when she finds out he freed Jaime?
Last episode, Dany heavy-handedly told Tyrion that his next mistake would be his last. Tyrion then disobeyed his Queen by freeing his brother who had been taken prisoner. Is Dany going to have Tyrion executed? Is Tyrion going to try and kill her before she can kill him?