This Is Not a Drill: Anne Hathaway Has Been Cast in ‘The Witches’ Remake 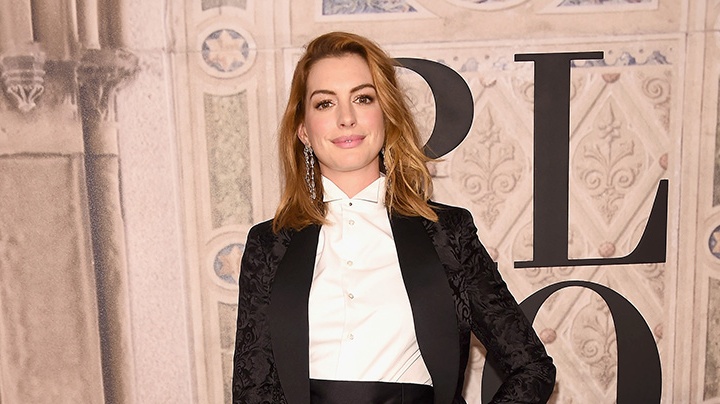 Anne Hathaway has been super busy recently— Modern Love, Serenity, The Hustle and it looks like she just added another project to her list…only this time as a villain.

Hathaway has been cast to play the Grand High Witch in the upcoming remake of The Witches, and if you’re familiar with Roald Dahl’s book or the original 1990s film (who could forget Anjelica’s prosthetic nose), then you’re probably just as excited as us.

In case you didn’t know, the story follows a 7-year-old boy who discovers that a society of children-hating witches secretly exists throughout the country. Back to the Future’s Robert Zemeckis is set to direct, while he, Alfonso Cuaron and Guillermo del Toro are producing.

The release date and other cast info are TBD, but all we know is we can’t wait to see Hathaway rocking some terrifying makeup and prosthetics.