The Parent Humblebrag and The Parent Diss: Which Toxic Behavior Is More Damaging to Kids? 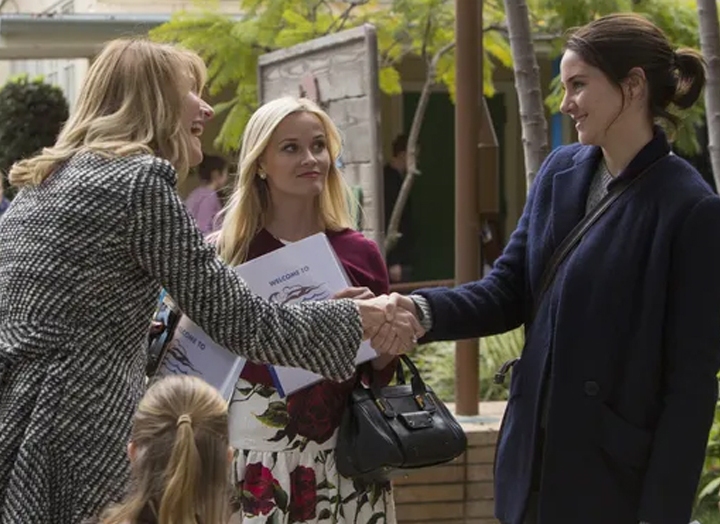 See those kids of yours? They’re seriously awesome. Still, as parents, we often struggle to vocalize our children’s achievements to others, often leaning on two not-so-great methods to shout out (and ultimately downplay) their strengths: The parent humblebrag and the parent diss.

The parent humblebrag is a self-deprecating—yet still showboaty—statement made in order to draw attention to something your kid did that made you proud. For example: “Oh yeah, somehow Oscar is two, but he’s reciting Shakespeare? It’s *so* weird.” Another one: “I’m exhausted, Cindy is such a social butterfly. I can’t keep up with her easy ability to make friends!”

Then, there’s the parent diss, which is basically an inability to receive a compliment about your kid, such that you put them down as an act of deflection. For example, a parent on the playground might say, “Wow, Kyle, is so well-behaved. He’s the sweetest kid I’ve even met!” You shoot back: “Well, you should see what he’s like at home—he bumbles around like he’s Will Ferrell in Wedding Crashers.”

Both methods aren’t great, but is one more toxic than the other? And why can’t we simply celebrate our kids’ achievements with directness? Why do we feel the need to water them down?

Kristene Geering, content director for the Parent Lab, maintains that how we talk about our kids isn’t actually about them, it’s about us.

“I’m a big believer that behavior often communicates something, so what are you communicating?” Geering says. She recommends digging in and reviewing your own habits. Are you afraid to talk about your own gifts and talents because you associate that with bragging? Are there situations where you can accept praise? If so, what are those situations and why are they different? (Geering says many women are OK accepting praise in a work context or about their spouse, but not when it comes to their children—possibly because we see them as extensions of ourselves.)

As for which behavior is more toxic, Geering is quick to point out that neither the humblebrag nor the parent is going to inflict long-term damage. Still, if you do publicly defer praise for your child, you need to consider how your kids might interpret those remarks; Both can cause children to feel awkward or sad about effort they put into something or an achievement they think you didn’t notice.

Adjusting these habits ultimately comes down to our own willingness to examine ourselves. For example, Geering says you might set the goal of accepting or sharing genuine praise about your child at least once in a single week. “Make the goal achievable and just a small stretch,” she says. “This will not only help you feel better when you achieve that, but it also shifts your focus in terms of what you’re saying about your child.”

Plus, when you give a habit attention and practice, over time, you’ll find it easier to change the pattern, she adds.

Stop Saying ‘Good Job!’ to Your Kids (and What to Say Instead)