Conflict with the in-laws is so common, it’s a cliché and a punchline (and an entire Ben Stiller movie genre) for a reason. Still, when you’re in the thick of it, it can be tough to imagine how anyone else’s situation could possibly compare. Let’s pull back the curtain on that one, shall we? One extensive study found “60 percent of women admitted the relationship with [a] female in-law caused them long-term unhappiness and stress.”

Why does it all have to be so damn hard? (And why is it that weddings make literally everyone become unhinged?) Some psychologists suggest it’s all about daughters-in-law and mothers-in-law being in evolutionary competition to be the family’s “head female.” Others blame the fact that you are just too damn good looking. The point is: You are not alone in your in-law angst. Here, stories from six women (who chose to remain anonymous for obvious reasons) that prove it.

5 Tips for Actually Getting Along with Your Mother-in-Law

The Religious Condition
“I don’t consider myself very religious, which is why it didn’t matter to me that my husband is Jewish and I was raised Catholic. So when my future mother-in-law told me at my bridal shower that she thought I’d make ‘the perfect bride for her son… if I was Jewish,’ I was a bit dumbfounded. And when I told her that David, my husband, isn’t religious himself, she said he was ‘going through a rebellious phase.’ He was 32. It took the next four years and the two baptisms she refused to attend before we had an open and honest conversation about how to move past this snag. Ironically, my kids identify as Jewish and are more religious than any of us.”

The Gutter Ball
“My extremely easygoing mother-in-law had a completely out-of-character meltdown leading up to our wedding rehearsal dinner. She and my father-in-law had offered to pay the bill and said we could have it anywhere we wanted...until one month out when she decided she'd prefer to host our rehearsal at a bowling alley instead of the restaurant we'd already paid for. Not only that, she wanted to invite both our entire families, which would have turned our 30-person dinner into a 125-person mini-wedding. She called my husband crying for weeks on end, but we didn't budge. It's still a sore subject—and an inside joke—but we’ve moved past it. Of course I'll never look at a bowling alley the same way.” 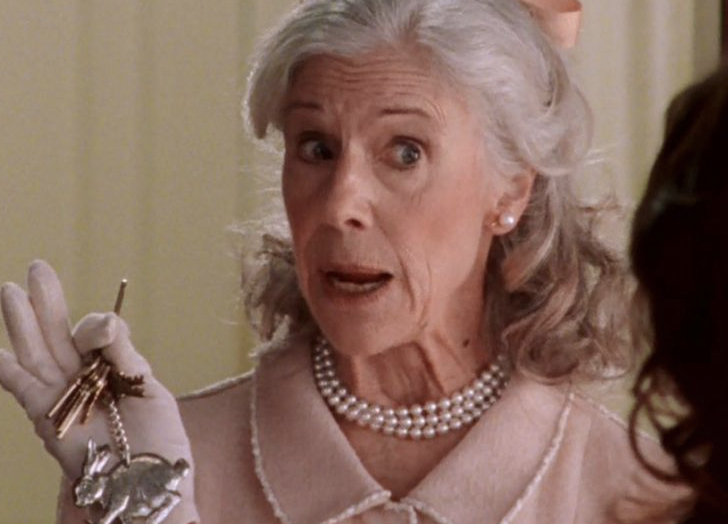 Seating Derangement
“My mother-in-law threw a complete hissy fit at my wedding because I didn't seat her across from her son. She wound up making such a scene that my now-husband was forced to miss half our dinner trying to calm her down.”

The MIL Has No Clothes
“When I had my daughter, I had a whole plan for the outfit I wanted her to wear home from the hospital. It was Jacadi—gorgeous. I talked about it non-stop. I guess my mother-in-law wasn't listening, because she showed up at the hospital with a totally different outfit she had picked out and expected the baby to wear it home. She was hurt that I didn't want to use hers, and I was beyond annoyed that she couldn't respect my choice. Needless to say, we went with my outfit. I have the pictures to prove it.” 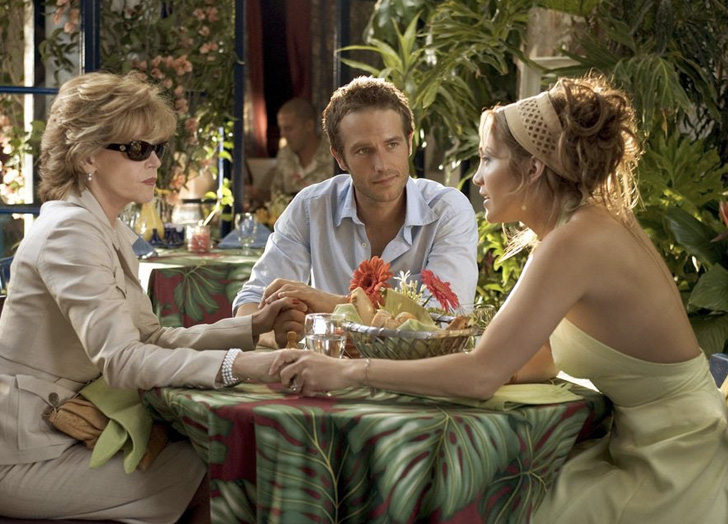 Bloody Relatives
“I’m an only child, and my husband is one of three kids. I’d always hoped his tight-knit family would embrace me, but no matter how hard I try, it’s still pretty clear they see me as an outsider. In fact, a few years ago at Thanksgiving, his sister gathered everyone together for a group photo, handed me her phone to take the shot and said, ‘Let’s get one with family only.’ So yeah, that happened.”

A Tale as Old as Time
“My mother-in-law wore a white dress to my wedding.”