‘A Little Life’ Meets ‘The Interestings’ in This Fantastic New Novel 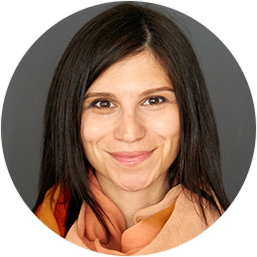 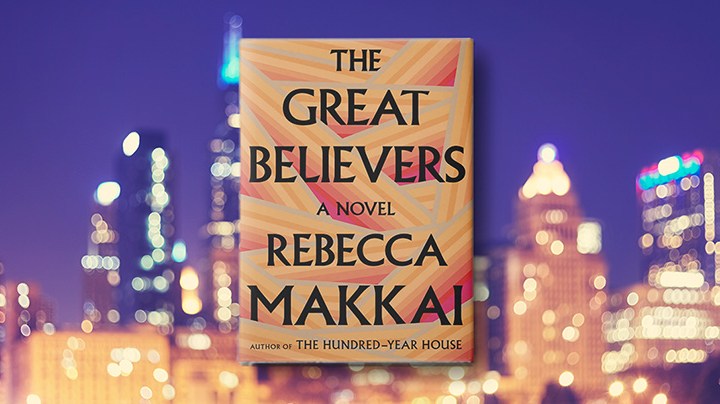 At the start of The Great Believers, Rebecca Makkai’s compulsively readable new tour de force, we find ourselves at a memorial service in 1985 Chicago. The deceased is Nico Marcus, a young man who has just lost his life to AIDS—sending his circle of friends, and sometimes lovers, into a spiral of panic, sadness and rage. Our guide is Yale Tishman, a developmental director in the art world, who is poised for greatness—steady boyfriend, promising career and an HIV negative status. But, of course, this new mounting crisis is about to change all that.

Then the book flashes forward to 2015 and to Fiona, Nico’s younger sister—who, in the ’80s served as the group’s unofficial guardian angel, watching her brother’s friends die one by one—and is now in Paris searching for her adult daughter who has gone missing after escaping an eccentric cult.

Makkai is clearly interested in the wars that define each generation, and how we do or don’t survive them. For Yale, it’s the virus that’s claiming everyone he loves. For 2015 Fiona, it’s the Parisian terror attacks, which break out during her visit. And for Nora Marcus Lerner, the elderly patron who is donating her art collection to Yale’s institution, it’s the first World War, which plucked young men much in the way AIDS would 70 years later.

If this sounds disjointed, fear not. Both plot lines, which alternate from chapter to chapter, are equally compelling and read like a Jamesian character study, with a juicy mystery thrown in. You’ll feel you know these characters inside and out, and you won’t be able to stop reading until you find out where they land—at least this author couldn’t.

7 Books We Can’t Wait to Read in August