Over the years, we've seen quite a few celebrities strike up unlikely friendships with members of the British royal family. For instance, there's David and Victoria Beckham, who are practically BFFs with Prince William and Prince Harry. And then of course, there's Serena Williams and Meghan Markle, who became fast friends after meeting at DirecTV Beach Bowl in 2014. But now, we've learned that Her Majesty became friends with yet another well-known star before her passing 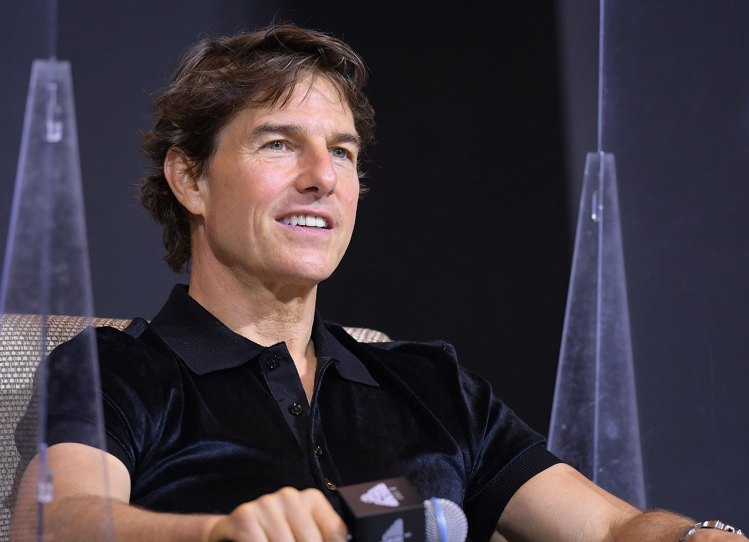 Per Page Six, a close source told the Sunday Times of London that Queen Elizabeth and Cruise “really hit it off” when they met, which explains his attendance at the queen's Platinum Jubilee celebrations.

The source said, “The Queen let it be known that she was really disappointed not to have met Tom at the pageant, so he was invited to have a special tour of Windsor Castle with everything laid on for him. Afterwards, just the two of them had tea together.”

“She loved seeing him and they really hit it off," the insider continued. "So much so that she invited him back for lunch. He was even allowed to fly in by helicopter.” Yep, sounds like these two were fast BFFs. 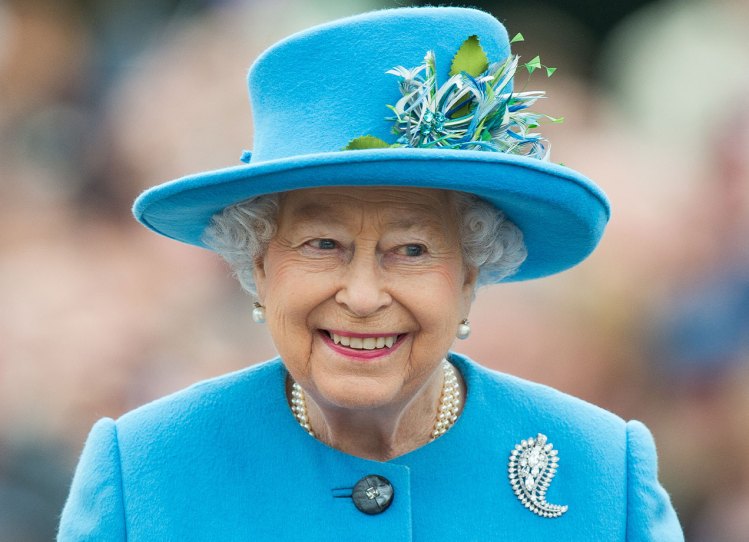 While speaking about the queen in a TV interview, he said, “She’s just a woman that I greatly admire. I think she is someone who has tremendous dignity and I admire her devotion. What she has accomplished has been historic.”

For the record, Cruise's meetup with the queen wasn't his first encounter with the royal family. His history with the family dates all the way back to 1992, when he and his former wife, Nicole Kidman, met Princess Diana at the London premiere of Far and Away. 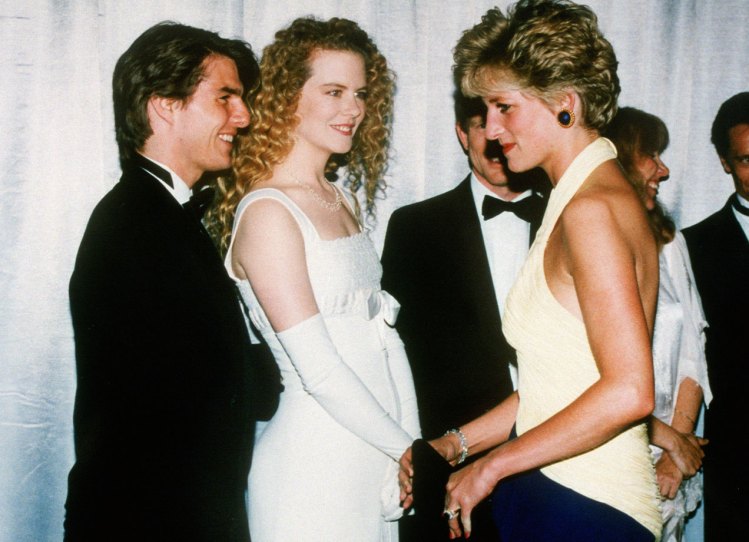 Since then, he has crossed paths with Prince Philip, whom he bonded with at the 75th anniversary of the Outward Bound Trust at Buckingham Palace, and Prince William and Kate Middleton, whom he hosted at the Top Gun: Maverick premiere.

Something tells us we'll be seeing more of Cruise with the royal family.

OVER 50,000 LETTERS OF CONDOLENCE WERE SENT TO THE ROYAL FAMILY FOLLOWING QUEEN ELIZABETH’S PASSING