If there’s one takeaway from Prince Harry’s U.N. appearance, it’s that the royal still finds comfort in talking about his late mother, Princess Diana.

Prince Harry and his wife, Meghan Markle, recently traveled to New York, where the Duke of Sussex gave a speech for the United Nations General Assembly in honor of Nelson Mandela Day. After their visit, body language expert Darren Stanton analyzed photos that were taken during Prince Harry’s speech and noted the royal’s non-verbal gestures while discussing different topics. 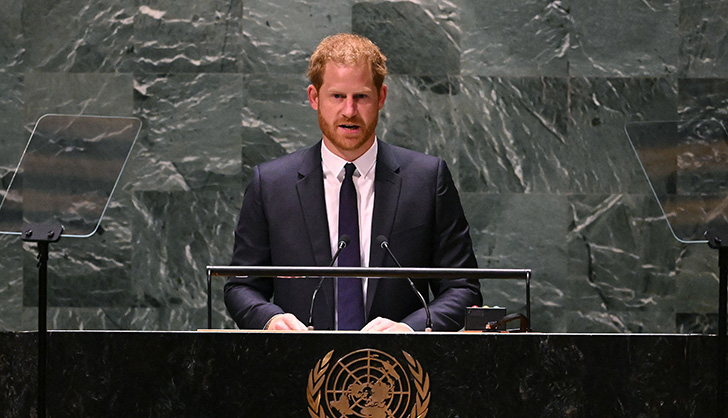 “Prince Harry portrayed distress signals that denoted his uneasiness on stage, and how he was feeling slightly overwhelmed by the situation,” Stanton told PureWow (on behalf of Slingo). “As he spoke, Prince Harry kept biting his lip, a self-reassurance gesture we make when we’re feeling anxious, and he was fidgeting with the button on his suit jacket.” 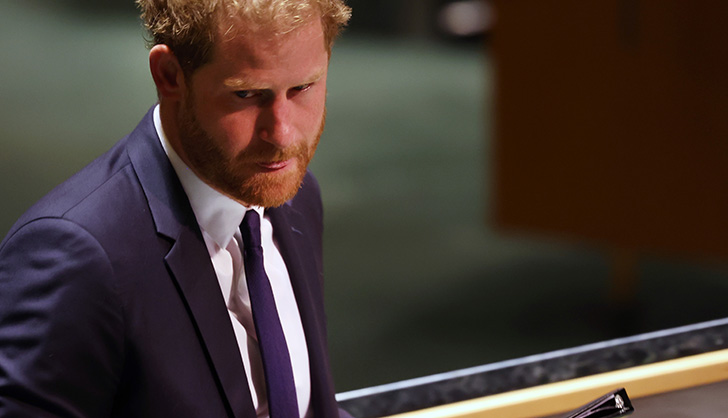 Stanton continued, “Despite Princess Diana’s passing being many years ago, it, understandably, still affects Prince Harry greatly to this day, and we saw a huge emotional shift in him. He became less fidgety as he spoke, we saw his affection for Princess Diana leak through as he smiled sincerely when he spoke about her and remembered her ‘playfulness’ and ‘cheekiness.’”

One thing’s for sure: He’s still a mama’s boy in the best possible way.