After jetting to London in June for Queen Elizabeth's Platinum Jubilee, Prince Harry and Meghan Markle just made their latest joint appearance at the United Nations General Assembly, where the Duke of Sussex gave a keynote speech in honor of Nelson Mandela Day. And while we were looking forward to the royal's address, our favorite moment was actually his and Markle's romantic entrance.

In the past, we've noticed that the Duke and Duchess of Sussex have an iconic, go-to pose they use whenever they arrive at major events. The royal pair love to walk hand-in-hand while looking at each other and smiling. Today, as they arrived at the U.N., Prince Harry and Markle did just that. 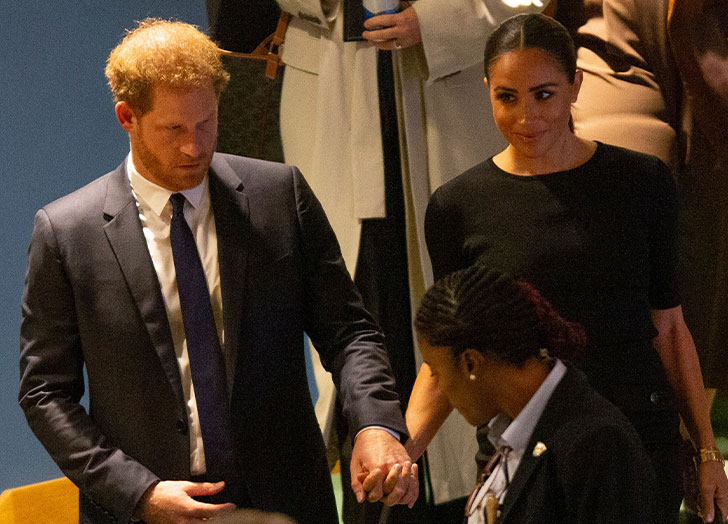 At the event (when Prince Harry wasn't giving his speech), he and Markle were also seen sitting side-by-side.

The duke used his speech as an opportunity to address issues like the pandemic, poverty and war, all while championing many of Mandela's ideals. Meanwhile, he also brought up climate change, an issue that some outlets predicted he would raise. (You can view his entire speech here.)

“As we sit here today, our world is on fire again,” the Duke of Sussex said. “These historic weather events are no longer historic. More and more they are part of our daily lives and this crisis will only grow worse unless our leaders lead.”

This isn't the first time the pair have attended the United Nations Assembly. They last made an appearance back in September 2021 during a packed New York trip, however neither took the stage. Markle previously made a speech at the U.N. Women's conference in 2015. 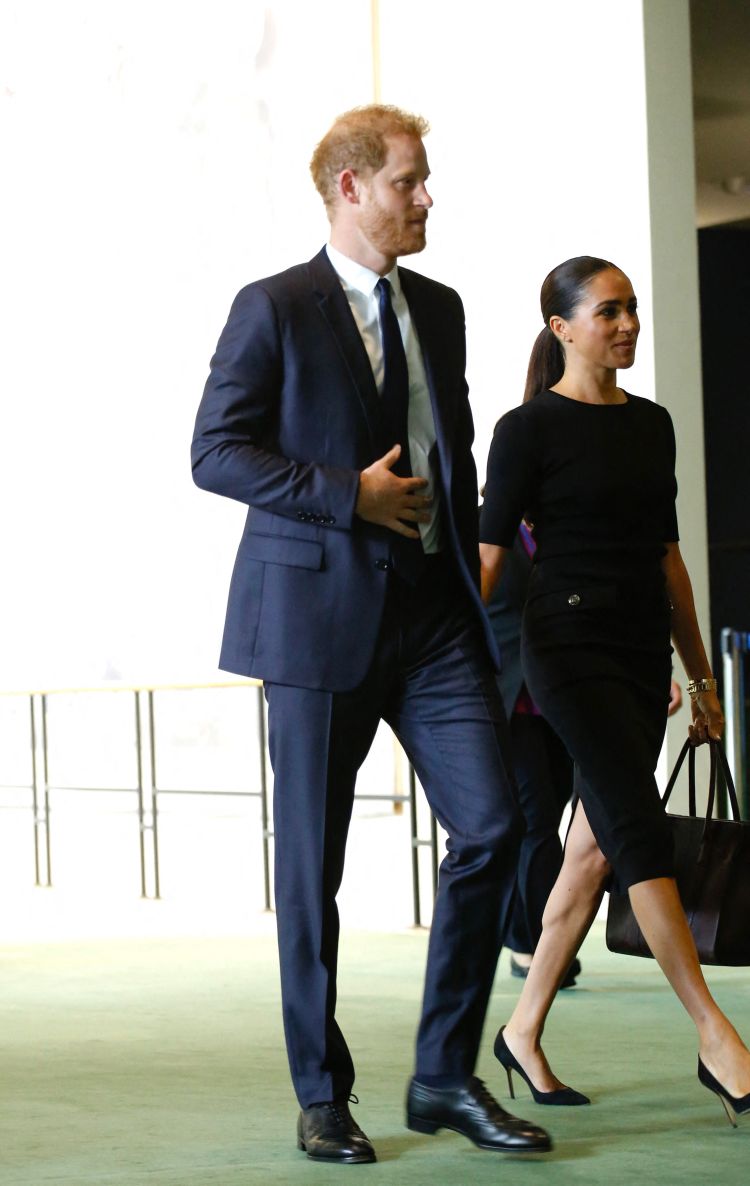 It's always a pleasure to see these two.

Check Out This Super Rare Painted Portrait of Princess Diana (Which Sold for $200k at Auction, BTW)