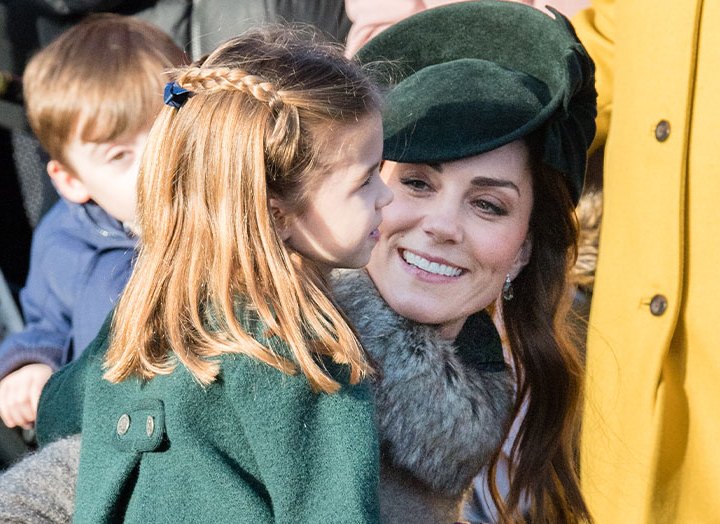 Kate Middleton and Princess Charlotte share a special talent on the dance floor—one that we suspect will make kids everywhere very proud.

According to Prince William, the royal ladies are actually total pros at flossing, a dance trend that's been all the rage among the younger generation. In the documentary Prince William: A Planet For Us All, when the duke was asked if he and Prince George learned the floss, he responded with, "No, Charlotte can floss. She can already floss at four."

The duke also hinted that he has tried (and failed) to imitate the popular move. He continued, "Yeah, you don't want to see me floss. Catherine can floss but I can't. It's like a really horrible film to watch me floss." You're definitely not the only one, William.

In case you're unfamiliar with the floss, it's the same move that Russell Horning (AKA the 'Backpack Kid') did during Katy Perry's infamous 2017 performance of "Swish Swish" at the VMAs. Basically, you keep your arms parallel and repeatedly swing them on each side with clenched fists, from the back of your body to the front (or, in a way that resembles flossing teeth). Since that live performance, the dance has blown up, which might explain why you've spotted celebrities trying to learn it on social media.

Now that we know the duchess and her daughter have mastered this move, we can only hope that they'll showcase their skills publicly in the not-so-distant future—and pass those skills along to Prince William.