Prince William’s not in Kansas Norfolk anymore. The Duke of Cambridge just made a surprise trip to Northern Ireland.

On Wednesday, the 38-year-old royal flew to Belfast for an unannounced visit with frontline workers to thank them for their continued work since the beginning of COVID-19. 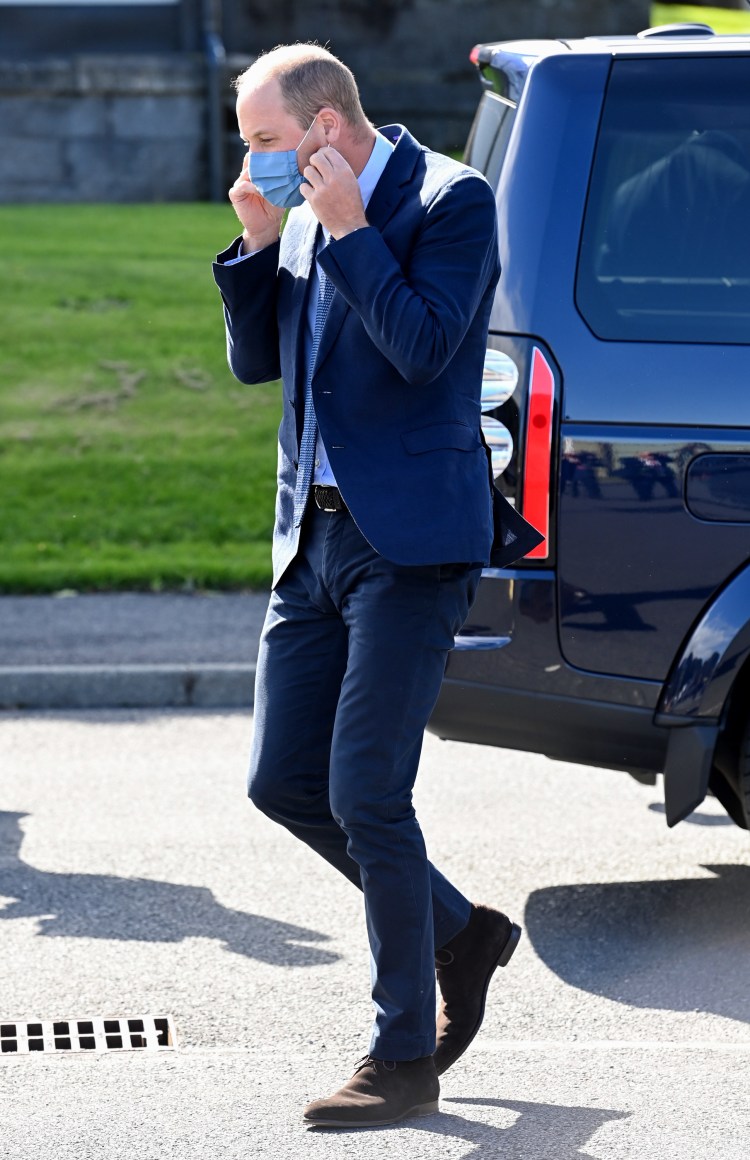 According to People, Will started the day at the city's Police College meeting officers and staff taking part in the force’s Wellbeing Volunteer Training course. 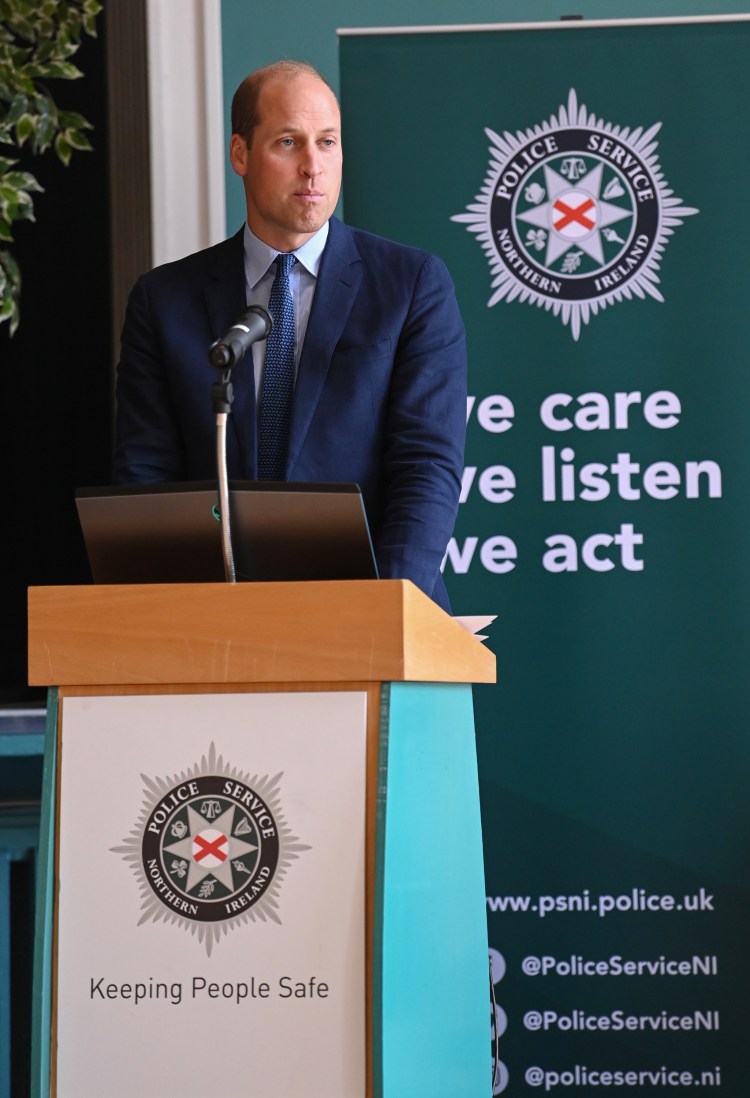 “Each and every day, people from teams across the blue light community are called to the scenes of dreadful incidents,” he said in a speech. “But as you care for us in our time of need, so too must we ensure that we are there for you when you need it the most. We must ensure that you have the right support in place each and every day.” 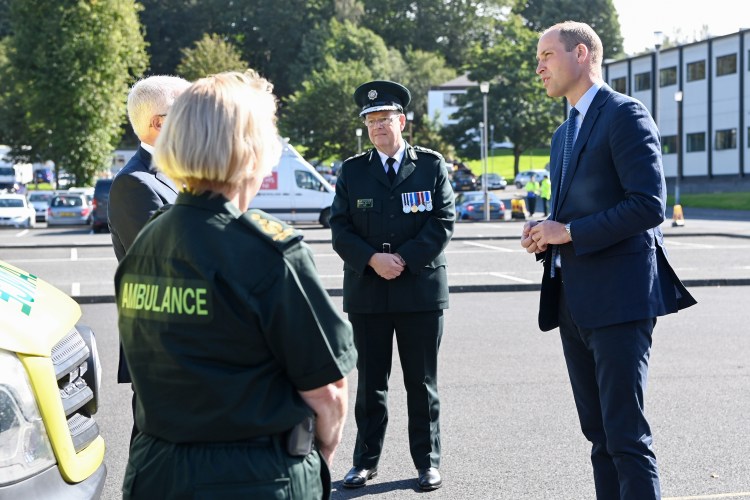 The unexpected trip is kind of a big deal, considering it’s the first time he’s left the mainland since the beginning of the pandemic. In the last month, a handful of members of the royal family have slowly started to attend royal engagements again.

Since March, the Duke and Duchess of Cambridge have been enjoying a staycation at their country estate, Anmer Hall. They brought along their three children: Prince George (6), Princess Charlotte (5) and Prince Louis (2). However, we recently learned that the family is finally getting ready to move back to their house, Apartment 1A at Kensington Palace.