Is CBN the New CBD? Everything You Should Now About This Trending Cannabinoid 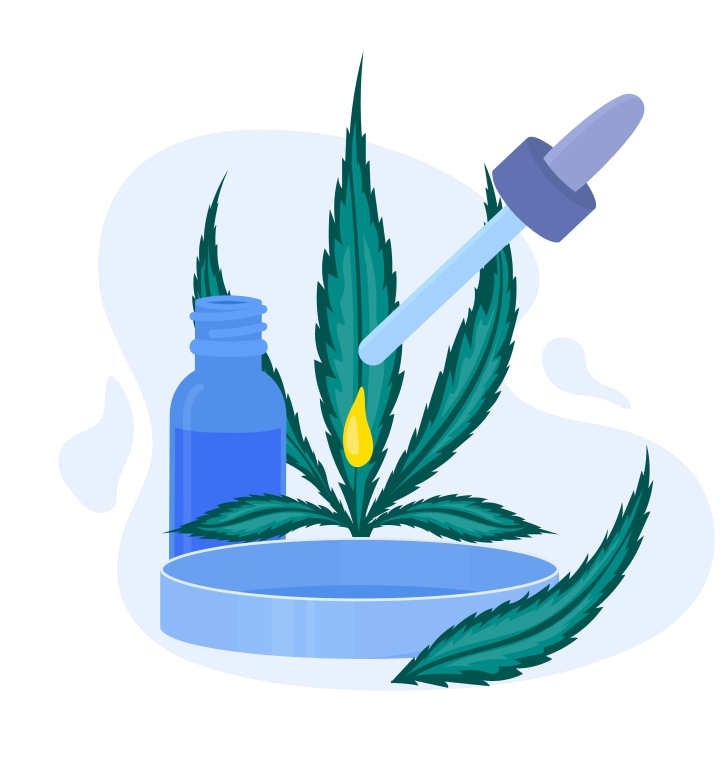 Regardless of whether you’ve tried it, you’ve probably at least heard of CBD over the past few years. Cannabidiol (CBD) is one of the more than 100 types of natural chemical components called cannabinoids found in the cannabis plant. Folks who use it in oil, gummy or salve form (among other vehicles) say that it promotes relaxation and eases pain, among other benefits—but more on those claims later. We’re here to talk about CBD in relation to cannabinol (CBN), another cannabinoid that’s recently been rising in popularity. Here’s everything you need to know about the two.

You may already be familiar with THC, the cannabinoid that’s responsible for weed’s chilled-out effects. CBD, on the other hand, is a non-psychoactive cannabinoid, meaning that it doesn’t have any intoxicating or euphoric effects. Instead, CBD enthusiasts report feeling slightly more relaxed and at ease.

More research is necessary, but early studies into CBD’s potential benefits have been promising. For example, in a 2019 study published in the Brazilian Journal of Psychiatry, 57 participants were given either a placebo or 150, 300, or 600 milligrams of CBD before giving a public speech. The participants given 300 mg of CBD had significantly reduced anxiety. CBD has also been approved by the FDA to treat two rare forms of epilepsy and certain types of seizures. 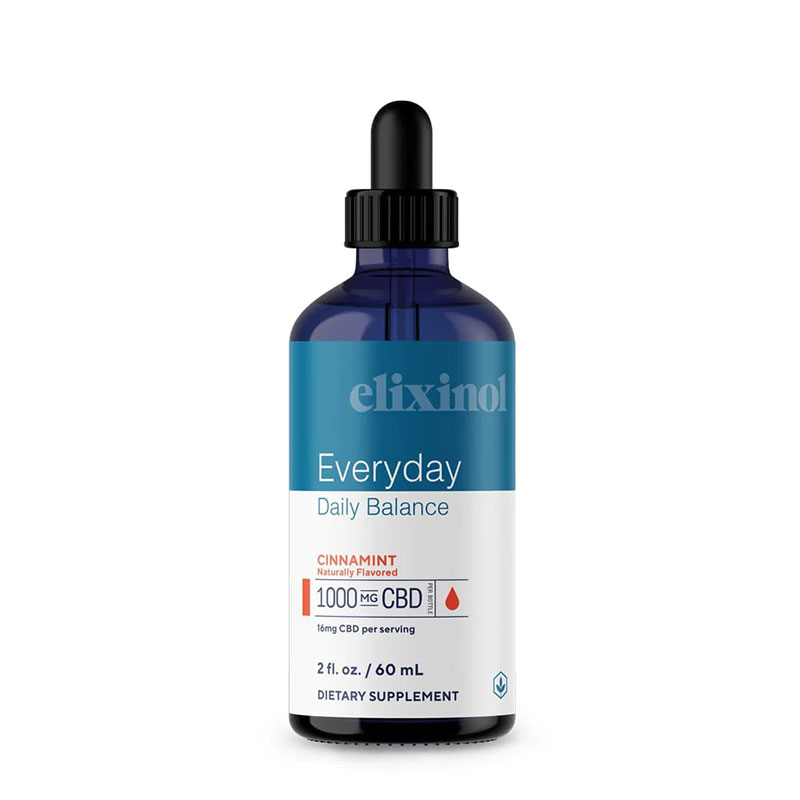 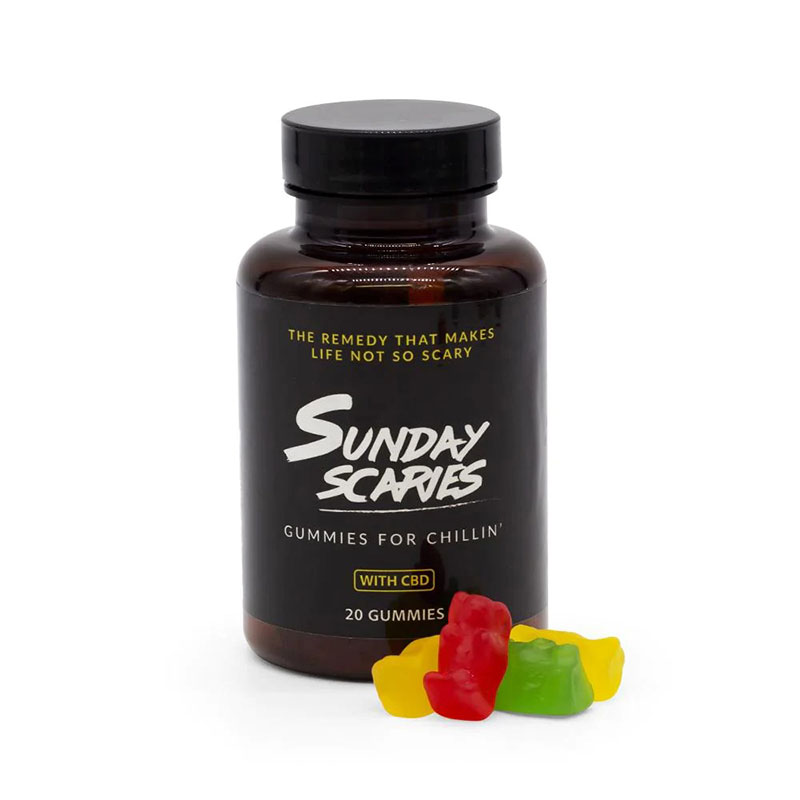 Unlike CBD, which is entirely non-psychoactive, CBN, in larger doses, can produce mild psychoactive reactions. That said, it’s mildly psychoactive and generally doesn’t produce a high like THC. Per WebMD, CBN isn’t as quite popular or readily available as CBD, “because there hasn’t been a lot of human or animal research done on the benefits, uses and side effects. But CBN is slowly gaining popularity for its potential benefits for sleep and pain management.” Just because CBN can produce psychoactive effects in large doses, many CBN products contain 0.00 percent THC and are formulated with a mix of 20mg CBD, 5mg CBN and 3mg melatonin to support quality sleep. Though CBN is primarily used as a sleep aid, studies are extremely limited. Per Healthline, there has only been one study—from 1975—showing that CBN can potentially act as a sedative.

There has been research, though, that suggests a combination of the two cannabinoids could be beneficial in some cases.  A 2019 study of rats by Canadian researchers found that both CBD and CBN were able to reduce myofascial pain. A combination of CBN and CBD was even more effective than either alone. Still, a rat study can only tell us so much. 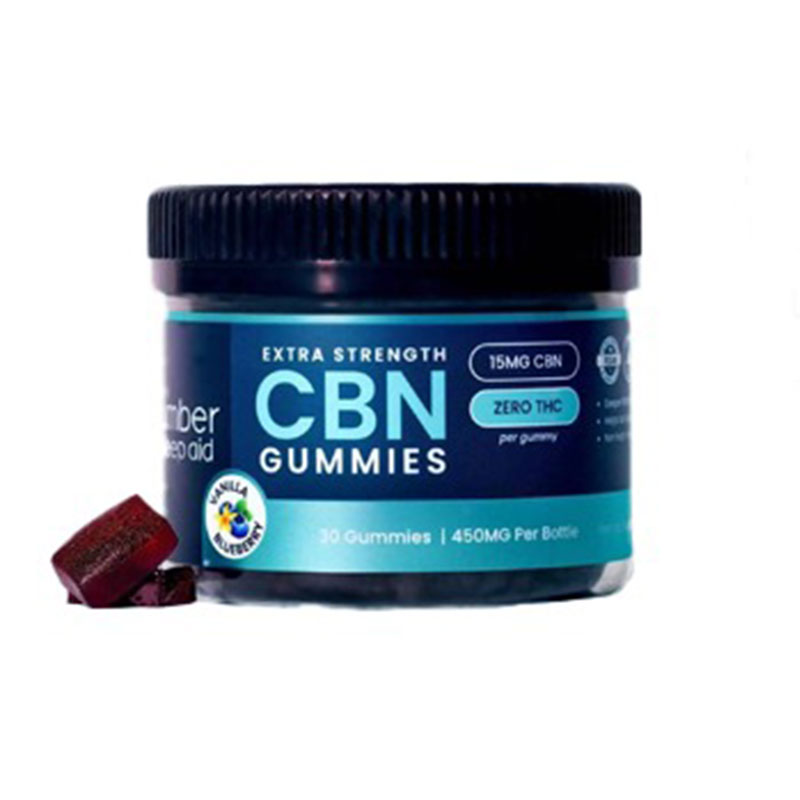 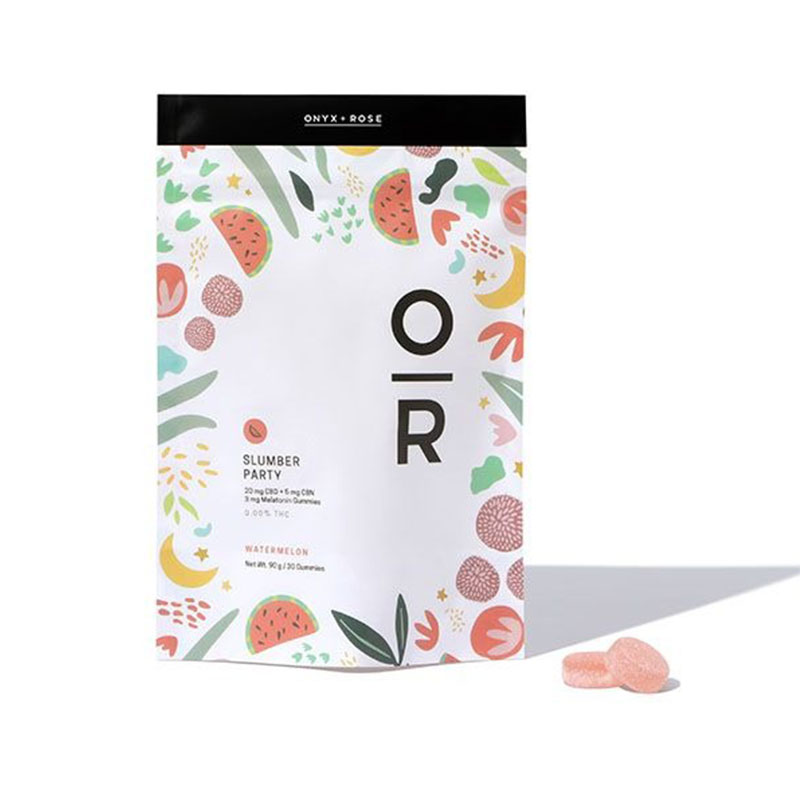 According to proponents, both CBD and CBN have wide-ranging benefits, from improving sleep quality to managing pain. But while more research is necessary to confirm the benefits of CBD, much more research is necessary to do the same for CBN. Still, if you’re curious and interested in trying either out, you just might put a stop to all those sleepless nights (just be sure to consult with a doctor or other medical professional first).