Is There Another Royal Baby on the Way? The Internet Seems to Think So and Here’s Why 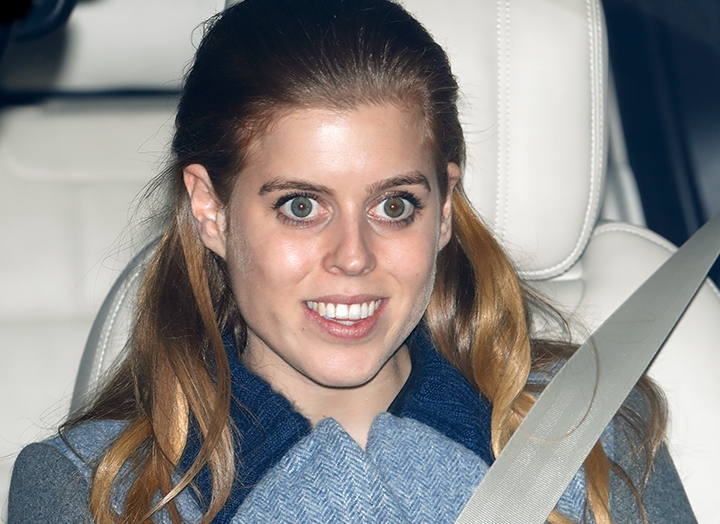 Princess Beatrice stepped out earlier this week to run errands, one of which caught the attention of royal fans.

On Monday, the Princess of York paid a visit to the baby store The Little White Company in London, according to People. Per the outlet, she left with one solo bag (which was covered so its contents could not be seen). For the occasion, the 32-year-old looked casual in a black blazer, a long pleated skirt and white tennis shoes. She topped off her look with a mask, of course.

Not surprisingly, this had royal fans speculating if Beatrice is expecting. And while it’s certainly possible, it’s also likely she was shopping for a gift for someone, especially considering her new hubby, Eduardo Mapelli Mozzi, was waiting in the car as she shopped.

The royal couple recently returned from the secret honeymoon (taken after their secret wedding, but more on that later) to the south of France where they were spotted by tourists. And this little shopping trip was the first time the duo has stepped out in public in their home country since the wedding.

ICYMI: The Princess of York quietly tied the knot to Mapelli Mozzi in a hush-hush ceremony in July. Buckingham Palace broke the news in a statement, “The private wedding ceremony of Princess Beatrice and Mr. Edoardo Mapelli Mozzi took place at 11 a.m. on Friday 17th July at The Royal Chapel of All Saints at Royal Lodge, Windsor. The small ceremony was attended by The Queen, The Duke of Edinburgh and close family. The wedding took place in accordance with all relevant Government Guidelines.”

So,  while we love the idea of a new royal baby, we’re not jumping to any conclusions just yet.

RELATEDDid Princess Beatrice Go on a Honeymoon? It Sure Looks Like It