‘The Gray Man’ Review: ﻿Netflix’s Attempted Blockbuster Has All the Ingredients for a Summer Hit But It Sadly Fizzles

Netflix really brought in the big guns when it came to their latest blockbuster film, ﻿The Gray Man﻿. Based on a 2009 Mark Greaney novel of the same name and directed by Anthony and Joe Russo (Avengers: Endgame), this big-budget action thriller follows Sierra Six (Ryan Gosling), an incarcerated man who, in 2003, gets to end his sentence early in exchange for joining a CIA black ops group that hunts criminals. Flash forward to present day, and Six discovers that he has been charged with killing one of his own, and he believes that he's next. And to make matters worse, an unhinged killer named Lloyd Hansen (Chris Evans) has put an international target on his back.

With a story like Catch Me If You Can meets Tinker Tailor Soldier Spy, Netflix's latest has all the ingredients for a summer hit: secret spy organizations, car chases, gorgeous global backdrops, A-list actors and big-name direction. However, the final product ends up in somewhat of a gray area (pun intended), without enough substance to make it stand out from past spy thrillers. Keep reading for our full review.

There's certainly no shortage of star-power in ﻿The Gray Man﻿. Alongside Gosling and Evans, Ana de Armas (﻿Knives Out﻿) plays CIA agent Dani Miranda, who teams up with Six, while Jessica Henwick (﻿Game of Thrones﻿) is disgruntled operative Suzanne Brewer, who gets paired with Hansen. And we can't forget Regé-Jean Page (Bridgerton), who fills the role as the manipulative Denny Carmichael, a CIA officer who wants to wipe out the remaining members of the Sierra program, all the while protecting his own name.

But although ﻿The Gray Man ﻿has plenty of talent, the script from Joe Russo, Christopher Markus and Stephen McFeely doesn't give them much to work with. Throughout the movie, the viewer is often thrown into the action without enough tension leading up to it, and the end result is clunky and oddly paced. 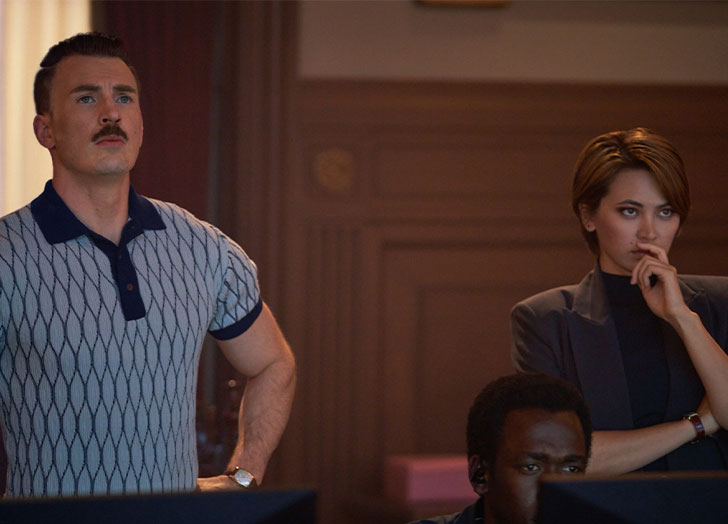 One of the main issues with The Gray Man is that it doesn't have a compelling villain. In the age of anti-heroes and antagonists taking the spot of protagonists, it seems as if the entertainment world has mastered the character we love to hate. Yet, Sierra Six's adversaries in the film never fully make sense.

As Hansen, Evans is supposed to play a notoriously unscrupulous killer, and one of the best of his kind. Yet, throughout the movie, he's really not that scary, except for a few moments of unexpected torture that feel out of place in a film with mildly violent action sequences and hand-to-hand combat. Meanwhile, Hansen is often screwing up or letting other people handle his dirty work, so it's hard to imagine how he attained this terrifying status.

Meanwhile, Page is given little space to develop Carmichael as a villain either, and it's hard to find this CIA officer intimidating when his lines include moments like telling Six to “kill the bad guys.” Sadly, Carmichael turns out to be more cheesy than threatening. 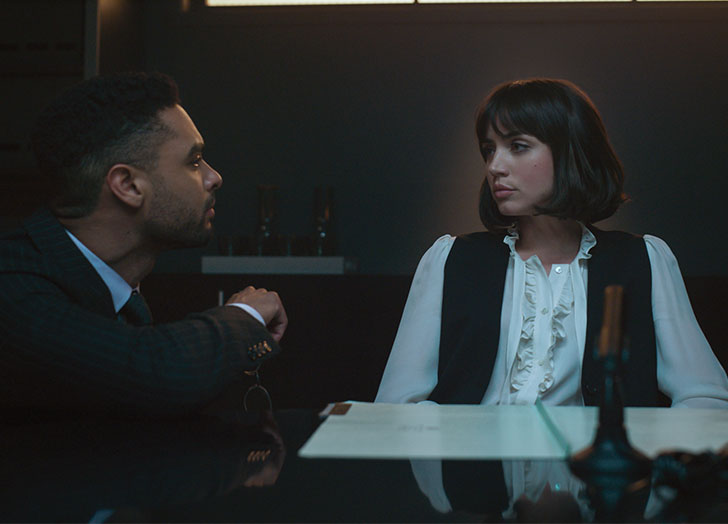 In the end, one of the best parts of The Gray Man is its humor. For those who are used to the comical moments that the Russo brothers imbued into their Marvel films, the same can be expected in ﻿The Gray Man﻿.

Gosling is characteristically laugh-out-loud funny, delivering his lines with a biting wit and terrific facial expressions. Evans meanwhile, adds another layer of humor whenever his character interacts with Gosling's, and their repartee is a highlight of the 2-hour flick. Additionally, de Armas shines in her role, and one moment where her character mocks Six for throwing her an unloaded gun is also quite memorable.

However, ﻿The Gray Man ﻿can't decide how seriously it wants to be taken. Six, as a main character, is given little background, except for a small tidbit that is shared toward the end of the film (we won't spoil here), which still doesn't add any roundness to his character. Unfortunately, The Gray Man just doesn't offer enough depth to make it stand out. 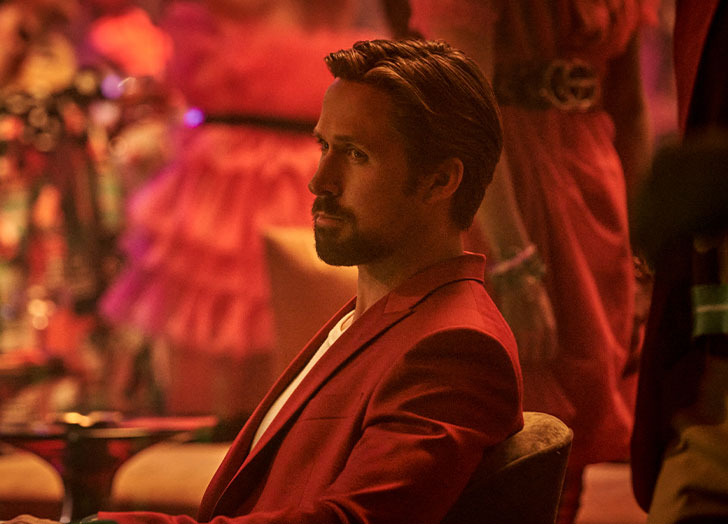 If you're looking for a mindless summer action flick, then The Gray Man will certainly suffice, with plenty of talented actors and Hollywood magic to keep the story moving along. However, with odd tonal shifts, unsatisfying villains and little character development, the action of The Gray Man seems low stakes, and it feels as if we could fill our time by watching the better spy movies that came before it instead.