Did You Catch Any of These Mistakes on ‘The Crown’? 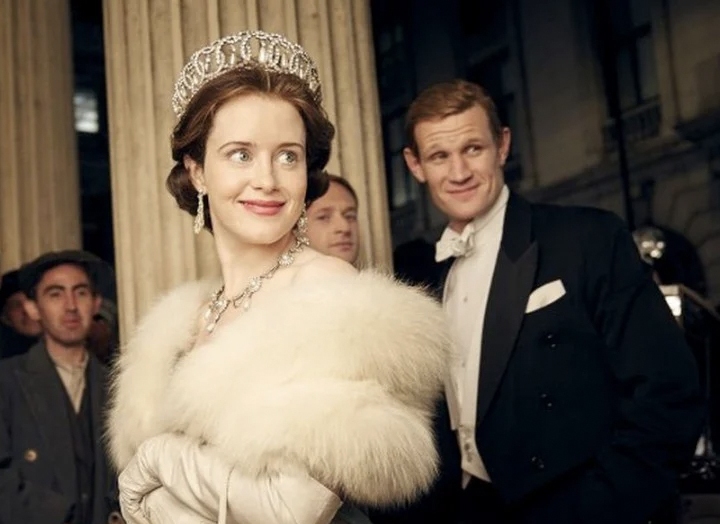 OK, we’ll admit it. When it comes to TV shows, we can be pretty damn nitpicky. It’s probably because we—along with the majority of the internet—spend so much time paying attention to detail. (How else could we call ourselves true fans?) So, it’s not necessarily surprising that we’ve come across mistakes (both major and minor) while binge-watching some of our favorite television programs.

First, there was the now-famous Game of Thrones Starbucks coffee cup. Then, we noticed a few faux pas in the medical tactics used in Grey’s Anatomy. We even pointed out some goofs in both seasons of Netflix’s Virgin River. Now, we’ve turned our attention to the popular series, The Crown, which has had its fair share of hiccups over the last four seasons. Keep reading for a few of our favorites.

One thing viewers apparently take issue with is the height of the actors not coinciding with the actual height of the people being portrayed. For example, one IMDB user pointed out that in reality Queen Elizabeth and her sister Princess Margaret were almost exactly the same height. However, in the series, while Claire Foy (Elizabeth) is of similar height to the queen, Vanessa Kirby (Princess Margaret) is four inches taller than her counterpart. “In a scene of them walking together, Kirby has flat shoes to offset the height difference,” the user wrote. And while we’re on the topic of height, another viewer also spotted that John Lithgow (who plays Winston Churchill) is over six feet tall, while in reality, Churchill was only 5’8.”

In addition, it turns out that The Crown also didn’t get the details quite right when it came to Prince Philip’s relationship with his mother, Princess Alice of Battenberg. While the series depicts (season three) the mother-son duo to have a rather estranged relationship, that wasn’t necessarily the case. In fact, Philip often paid many visits to his mother Greece and vice versa.

As for more specific errors, there was a major factual mistake in season two episode eight. During the episode, Her Majesty receives the news that President Kennedy has been assassinated on November 22, 1963. During that time, Liz was just about six months pregnant with Prince Edward (who was born the following March). However, in the episode, there is no sign of a baby bump at all.

Additionally, in season three episode two, the queen is seen watching a cinema newsreel of Princess Margaret's trip to the United States on television. However, this would not be possible, consider those types of reels were only shown at movie theaters during that time (hence the name, cinema newsreel).

Unfortunately, the jury is still out on whether or not the rat running by the Queen Mother’s feet in Buckingham Palace during season four episode three was an unexpected special guest or an intentional cameo used for symbolism. We’ll let you guys decide on that one.

RELATEDDOES THE ‘VIRGIN RIVER’ CAST LOOK FAMILIAR? HERE’S WHERE YOU’VE SEEN THEM BEFORE