It looks like Zawe Ashton and Tom Hiddleston are taking on a major new role: parents.

The couple just revealed that they are expecting their first child together, after Ashton debuted a baby bump while walking the red carpet at the premiere of her latest movie, Mr. Malcolm's List.

At the event, Ashton wore a custom, off-the-shoulder Sabina Bilenko dress that featured draped fabric down the sleeves, floral embroidery around the shoulders and silvery gems on the bodice. The actress's pregnancy was confirmed on the official Sabina Bilenko Instagram account, where they said, “The talented @zawe (and glowing mum-to-be) gets ready for the premiere of #MrMalcolmsList with @voguemagazine wearing custom Sabina Bilenko.” A source also confirmed the news to Page Six. 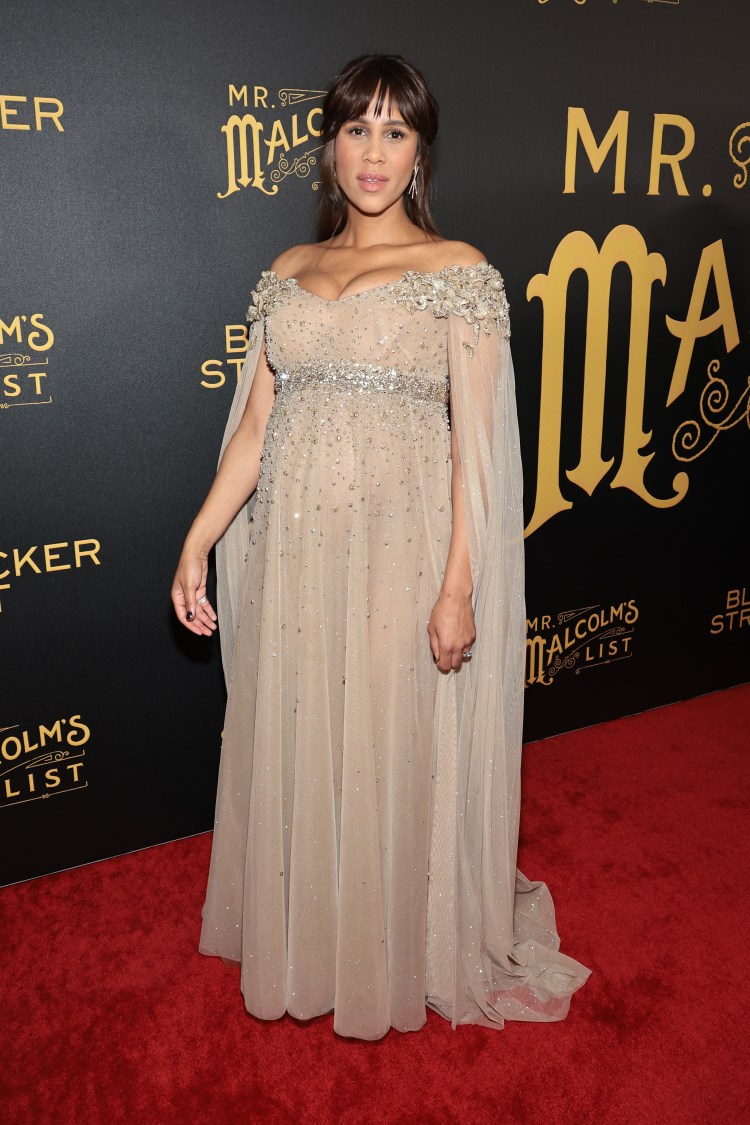 Ashton and Hiddleston first met back in 2018, when they were cast as a married couple in the West End revival of Harold Pinter's play Betrayal. It is assumed that the pair started dating while working together on the production, and then in 2020, the pair reportedly moved in together. At the time, a source told ﻿The Sun﻿, “Tom and Zawe have stayed quiet about their relationship but she has spent the last few weeks with him in the U.S....They are very well suited and enjoy the quieter side of life away from the glitz and glamour of the showbiz world.”

Then, the pair's engagement was revealed in March of this year, after they walked the BAFTAs red carpet...and eagle-eyed fans noticed the sparkly diamond on Ashton's finger. 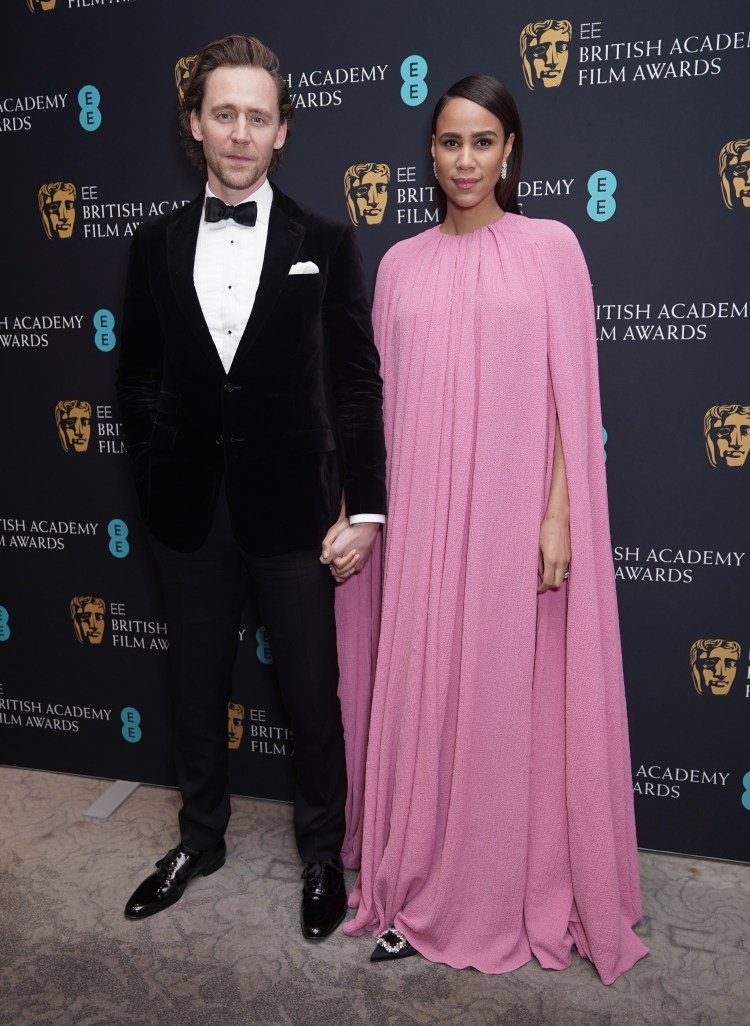 In addition to starring in Betrayal together, the stars have both worked in Marvel films, with Hiddleston appearing as Loki in a number of MCU titles, while Ashton will portray a villain in the upcoming 2023 film The Marvels.

While the couple has not commented on the pregnancy yet, we will be keeping our eyes peeled for more details.

Stay up-to-date on all the latest celebrity news by subscribing here.