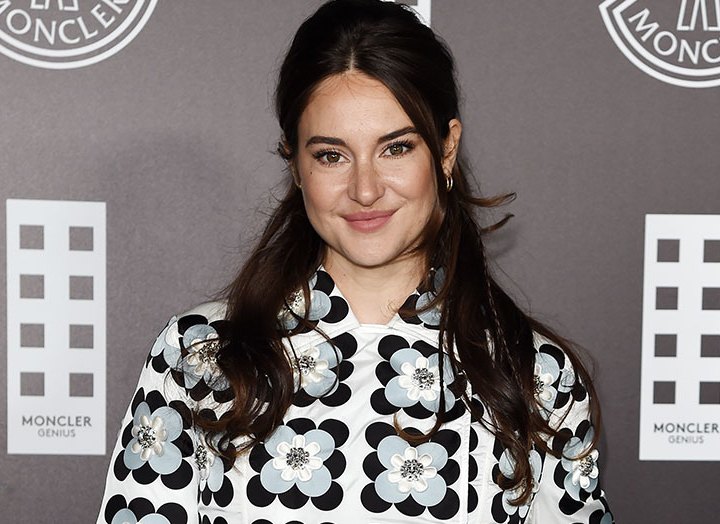 Back in February, Shailene Woodley and Aaron Rodgers surprised fans when they announced that they were engaged.

The high-profile wedding-to-be was revealed during Rodgers's NFL MVP acceptance speech. After rumors had begun circulating that he was dating Woodley, the Green Bay Packers quarterback referenced their engagement by saying, “2020 was definitely a crazy year, filled with lots of change, growth, some amazing memorable moments...I got engaged and I played some of the best football of my career.” Along with the casual announcement, the news was later confirmed by Woodley during an interview on The Tonight Show Starring Jimmy Fallon.

Now, in a new interview with ﻿The Hollywood Reporter﻿, Woodley revealed why the couple decided to share the news at that time. “When we announced that we were engaged, we wanted to do that only because we didn’t want someone else to do it before we did,” the 29-year-old actress said. “And we didn’t do it for months and months after we had become engaged, but the reaction to it was really a lot, and so we were like, ‘Let’s just politely decline [to talk about the relationship] for a little while and live in our little bubble.’”

While discussing the secret engagement, Woodley further explained that she has often shied away from the spotlight, and much of her early twenties were spent saying "no" to various acting opportunities. “The perspectives that I’ve been given now as an adult have all come through my desire as a young person to not spend all of my time in L.A. trying to pursue a career or to be something that I wasn’t,” she said.

But now that the cat's out of the bag on the engagement (and we've been given a glimpse of that gorgeous diamond ring), we're just hoping that we'll get some good pics when the two finally tie the knot.

Stay up-to-date on every breaking news story by subscribing here.