It's been 25 years since the world lost Diana, Princess of Wales, and nearly 27 since her BBC Panorama tell-all—in which she famously told interviewer Martin Bashir, "There were three of us in this marriage, so it was a bit crowded."

Now, in an exclusive interview with the Royally Obsessed podcast, Diana's former private secretary and chief of staff Patrick Jephson is opening up about the Princess, his eight years working for her and why he thinks she'd still be alive today if not for Panorama. 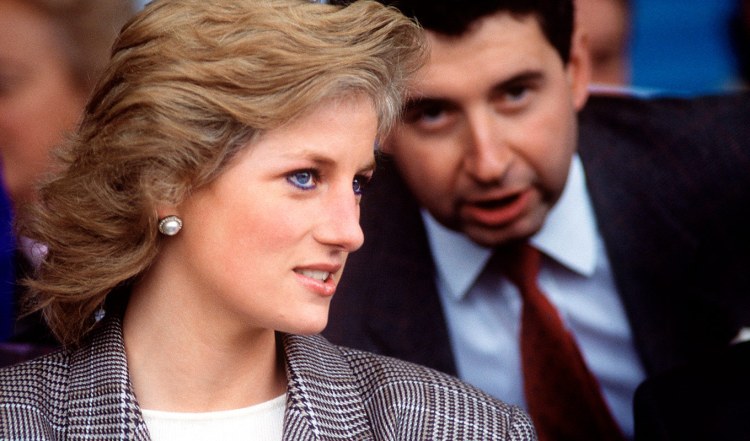 Jephson, who served as Diana's private secretary and chief of staff from 1988 to 1996, was around for her separation and divorce from Prince Charles, and, of course, the controversial Panorama interview.

Because of the deceitful practices Bashir used to convince Diana to participate in the BBC's interview, including falsified documents and forged bank statements that "proved" Jephson was being paid large sums by the royals to spy on Diana, an investigation was launched in 2020. 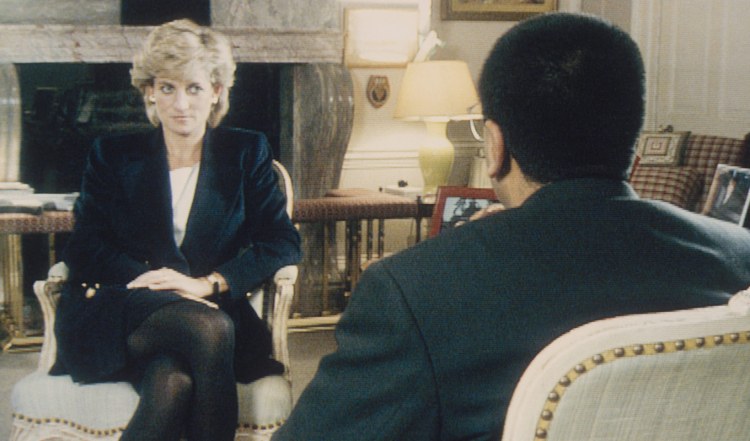 The 127-page Lord Dyson report (and thanks to the diligent efforts of journalist Andy Webb) concluded that both Bashir and the BBC were at fault. As a result, Jephson, among others, received "substantial damages" (which he donated to Ty Hafan, a Welsh children's hospice and the last charity he helped Diana secure a patronage for during his time as her royal secretary).

"The worst aspect of [the way in which the Panorama interview was obtained] is that I realized [Diana] had gone to her death thinking I betrayed her—that still hurts," Jephson said. 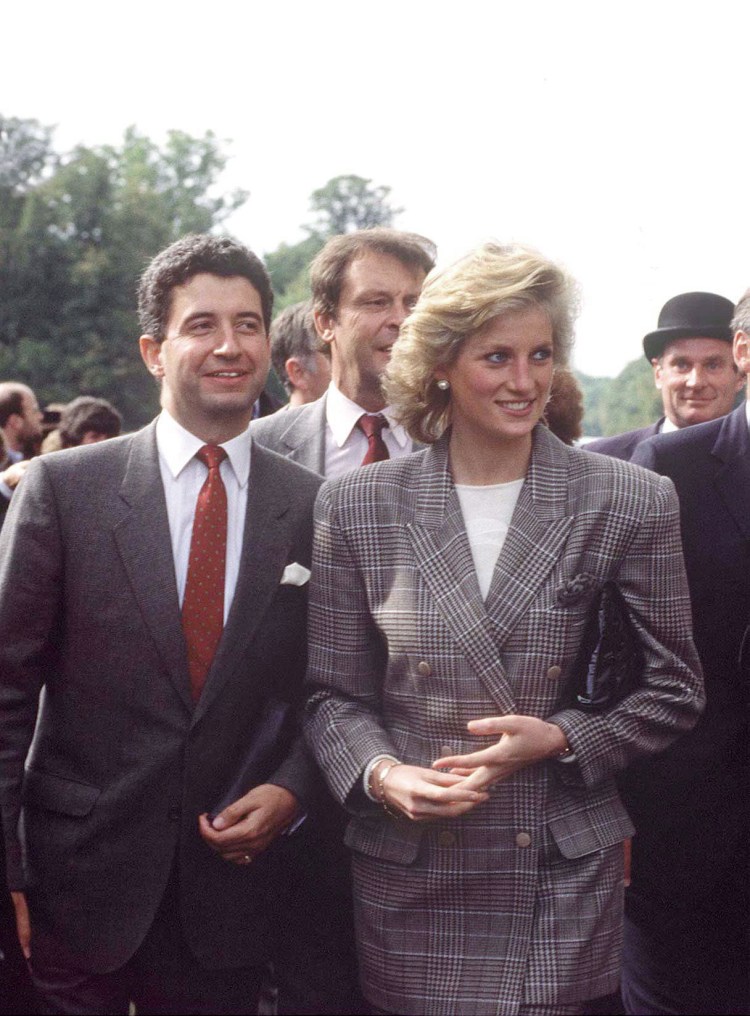 Jephson, who is an ongoing historical consultant for Netflix's The Crown, said he believes that without Bashir, the Panorama interview and the BBC cover-up, Princess Diana would still be alive today.

"I do think the Panorama interview made the tragedy of her death more likely," Jephson told my cohost, Rachel Bowie, and I on the latest episode of the podcast. "You can't, even with hindsight, say with 100 percent certainty that 'this would've happened' or 'that would've happened.' But as I see it, the interview and the way it was obtained was the final straw that destroyed Diana's relationship with the royal establishment—specifically with the Queen and senior members of the family."

From that point, the Queen instructed Diana and Charles to finalize their divorce, leaving Diana "very much on her own," Jephson said.

"Very simply, you have to ask why [Diana] was in Paris with Dodi Fayed in the back of the car that night. And the line from Panorama to putting her safety in the hands of people who weren't competent to look after her... I think you can definitely make that connection. Had she remained with palace support, had she made better decisions—but the situation she was in [that night] was created by Panorama," Jephson said. 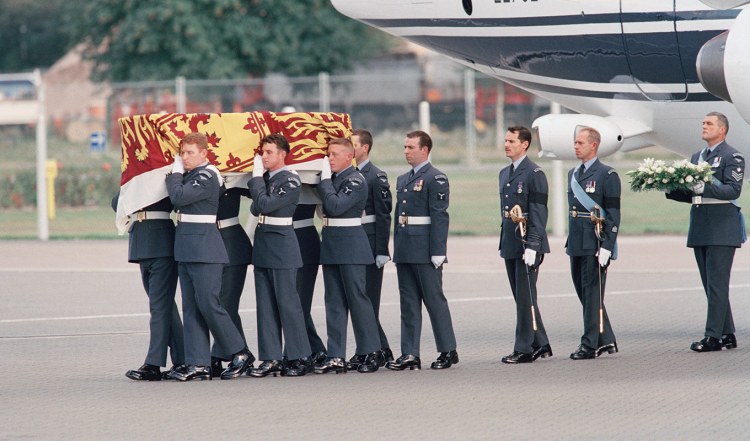 He also believes there are still things we don't yet know about Panorama and the way in which it was obtained.

"I think the [Lord Dyson] report is as good as far as it goes, but I think there are still a lot of unanswered questions," Jephson told us. "For example, if [Bashir] had persuaded [Diana] that I was betraying her secrets, did he give her any examples? I've got my old office diaries out of the archive and I went back through those days from between when I knew [Bashir] told her, and when I left [the Palace job], and the way in which the relationship deteriorated over that time... How extensive his lies were. Who else was involved?... There is more to find out, I'm looking forward to more being revealed." 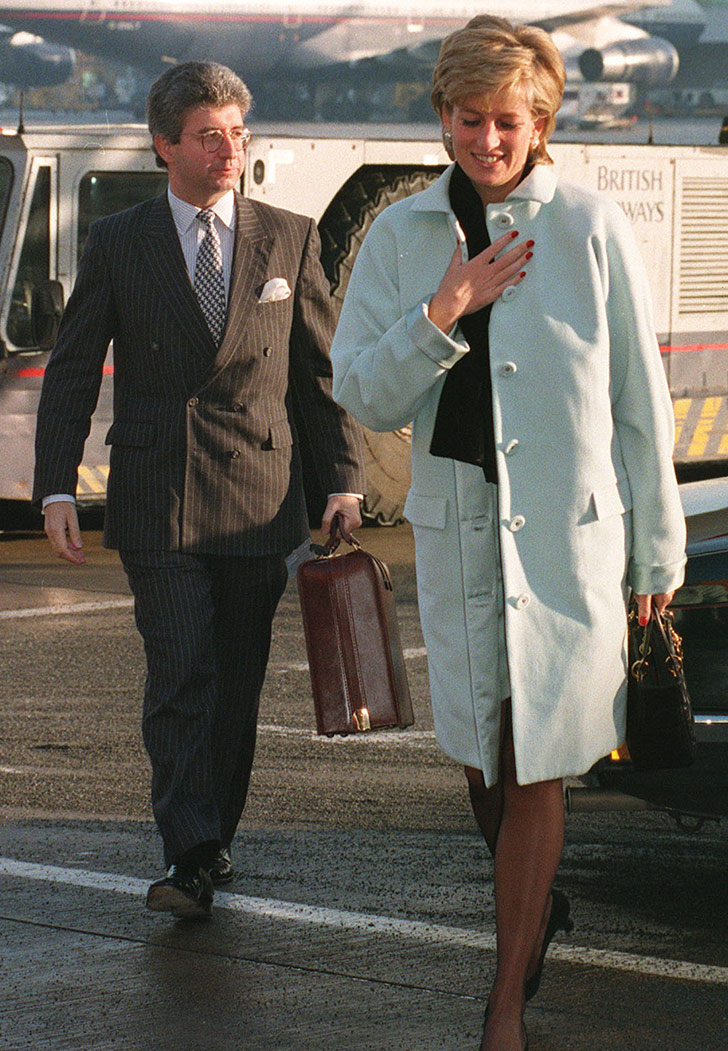 But he disagrees with the idea—voiced by Prince William last year and part of BBC's pledge post-Dyson report—that the interview should never again be aired in full.

"I think we have to be very careful when we allow unelected public figures decide what we do and don't see or hear in media. While the consequences of the interview were very tragic and painful for both Princes, what Diana actually said in the interview is interesting," Jephson said. "The idea that that should be forever locked away seems, to me, to be missing the point. We know the interview was obtained by dishonest means, but we do know Diana had something to say."

We just wish she were still around to tell us more.

To listen to the full interview with Diana's former private secretary Patrick Jephson, tune into our latest episode of Royally Obsessed by clicking here.