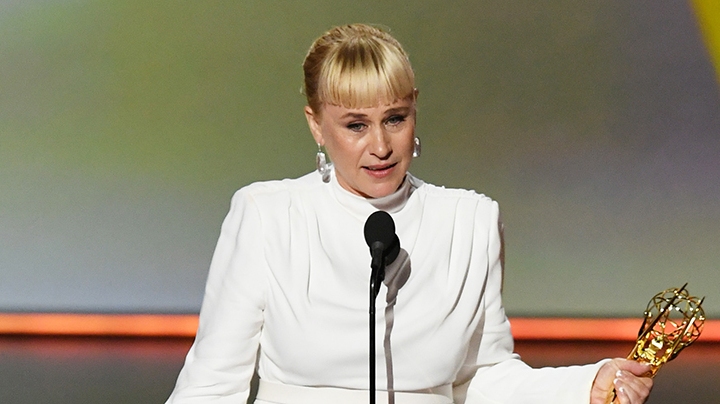 The results are in!

Tonight, television’s biggest stars gathered at the Microsoft Theater in Los Angeles for the 71st annual Emmy Awards. During the ceremony, Patricia Arquette won the statuette for Outstanding Supporting Actress in a Limited Series or Movie for playing Dee Dee Blanchard in The Act.

Someone get Arquette a glass of bubbly. She seriously deserves it.