Is the New Joolz Hub+ The Tesla of Strollers? 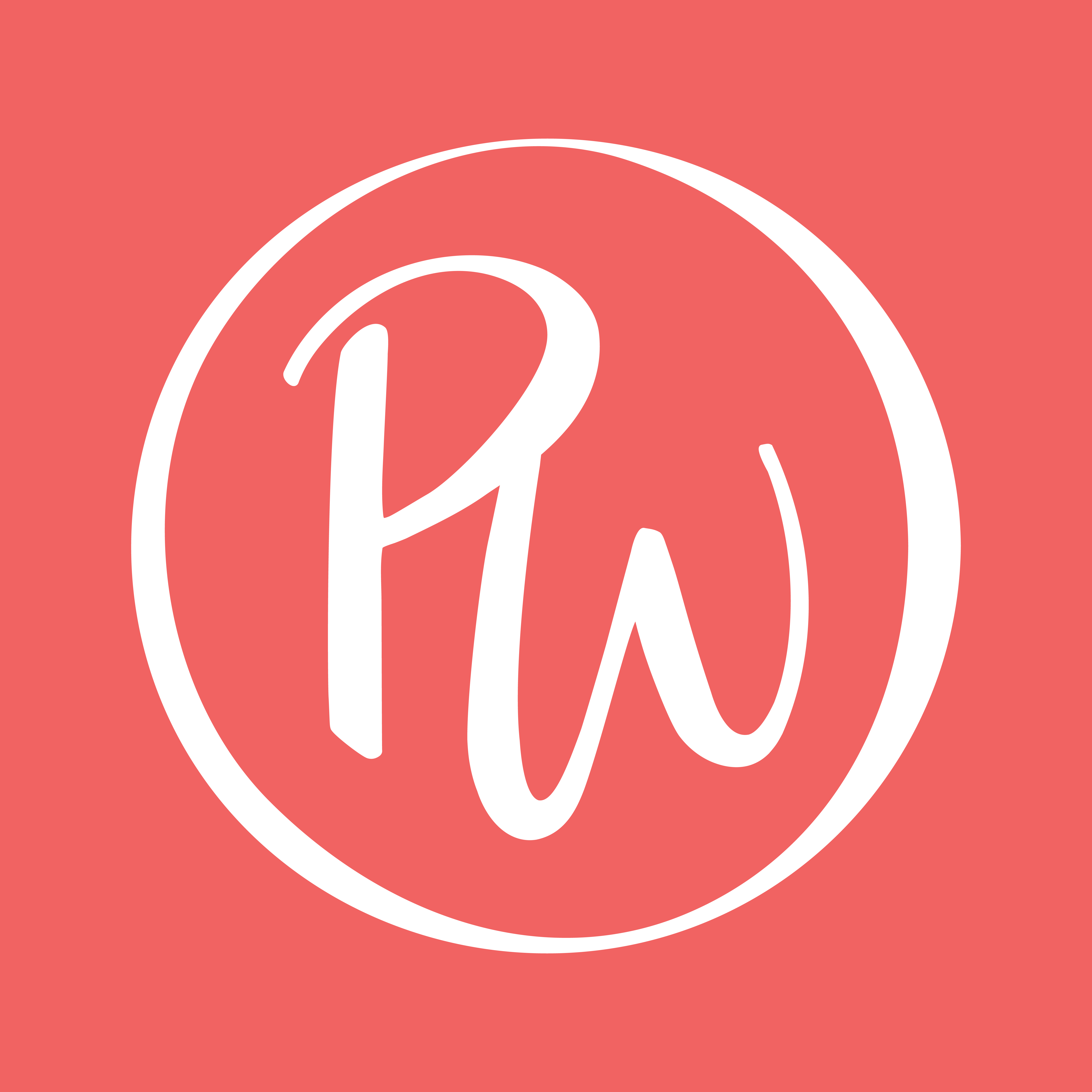 As one coworker so accurately put it: Shopping for strollers is like shopping for cars. You do tons of research online, you consider your lifestyle, the size of your family, how much cargo space you want, and of course, color and style. Are you full-size people? Maybe compact fits your needs better, or you want something sporty that can handle all-terrain. Wheels! Buckles! Interiors! Reviews! And of course, test drives. See? She’s absolutely right. And since these little carriages really do equate to cars, then I’m pretty sure the new Joolz Hub+ might be the Tesla of strollers.

If you’re not familiar with Joolz, here’s the TL;DR: It’s a quality stroller and accessories brand that promotes sustainability. The longer version is this: Joolz is a Dutch brand with a strong footprint in the U.S. They design ergonomic strollers with organic, sustainable materials (like their textiles, which are made of recycled plastic bottles, and their blankets, which are made from 100 percent organic cotton). Even their packaging is reusable—apparently the box your stroller comes in can be converted into a cardboard birdhouse. And get this—if you buy one of their strollers, they plant a tree for your baby in the Joolz Birth Forest in Colombia.

Now, I don’t have a Tesla—but I’ve ridden in a few, and yeah, the hype is real. Aside from the sustainability factor—which, what’s not to love?—I’m also a sucker for how sleek and smooth they are. And when I test-drove the new Joolz Hub+ stroller ($679), the comparison between the two “vehicles” was all I could think about.

A little backstory: The original Hub is the brand’s best-selling full-size stroller. It has four-wheel suspension for uneven sidewalks and is only 21” wide for narrow doorframes—so even though it’s full-size, it’s not bulky in the slightest. But in November, they launched the newest version of the model, the Hub+, which includes LED lights for evening walks, an easy-to-use safety buckle and a rotatable bumper bar (something I had no idea I needed but…I do?).

The stroller came fully assembled, so my relationship with it really started off on the right foot. When it comes to repositioning the seat and attaching a bassinet for a newborn, it’s all very intuitive (which is a good thing because me and picture manuals, like the one they supply, do not get along).

I ordered it in Marvelous Green, a just-released color, and damn is it pretty. Which I don’t mind saying because the features genuinely back up its looks. First, the whole thing is really easy to fold, and it has a strap so you can carry it over your shoulder—they tout it for things like subway rides, but honestly, it would be a lifesaver in any travel situation. A UPF 50+ sun hood is on my must-have list for strollers since I live in an area with really strong sun, so that component of the canopy, along with the peekaboo air vent and generally huge coverage, really got me. As did the LED lights—I may be new to the stroller game as I’m expecting my first in just a couple short weeks, but I have put my time into the research. This is not something I’ve seen on other strollers, and even though you do have to supply your own batteries, you just switch the lights on and off as needed. As a mom who will be walking across streets and crosswalks in the evenings, I’m obsessed.

The basket is on the smaller side for full-size strollers, but that was something I knew going in. As well as something I wanted—I’m not big on unnecessary bulk and a streamlined frame trumped cargo space for me. It holds up to 11 pounds which, in addition to the stroller organizer and diaper bag, feels like plenty—but every parent and their stuff is different. (By comparison, the popular Uppababy Cruz basket holds a whopping 30 lbs., but it is an overall slightly larger stroller.)

In terms of maneuverability, not once did the wheels get caught as I rolled it over bumps and edges. It turned on a dime and I like to imagine that when my baby rides in it, she’ll give it a five-star rating. The materials all over the stroller are really soft and the fabrics don’t wrinkle. As the type of person who has been known to steam her sheets (sue me!), this was such a nice surprise. Would I have believed you if you told me Elon Musk designed this stroller himself? Honestly, yeah, I would’ve, and after test driving it yourself, so would you.

family
by Lindsay Champion
40 Amazing Gifts for New Moms (That Are for Her, Not the Baby)
family
by Dana Dickey
The 16 Best Gifts from Etsy to Win the Unique Present Award 
family
by Emma Singer
5 Things a Child Welfare Advocate Wants You to Know About Foster Care 
family
by Dr. Christina Johns
Ask a Pediatrician: With the Flu, RSV and COVID Circulating, Should I Let My Kid Do Indoor Activities Right Now?
family
by Dana Dickey
The 40 Best Gifts for Tweens That Aren't Cringe
family
by Sarah Ashley
Our Favorite Pieces of Pet-Friendly Furniture That Hide Fur and Hold Up to Claws