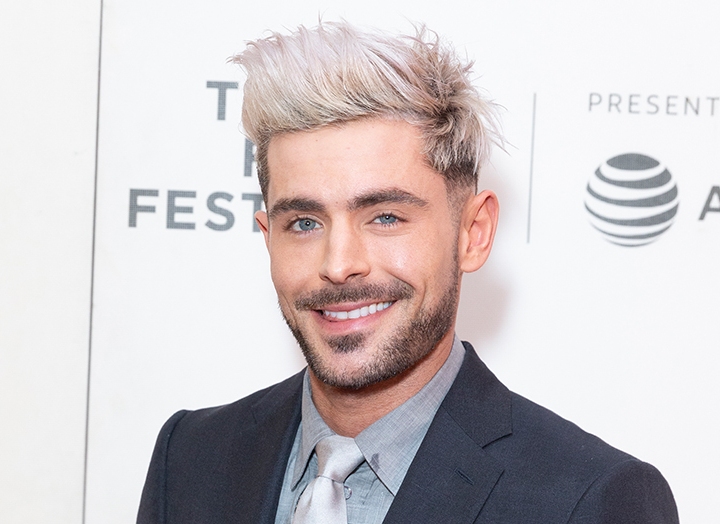 Zac Efron is finally making his big return to Disney. And no, we’re not talking about another High School Musical reunion.

Earlier this week, The Hollywood Reporter announced that the 32-year-old actor has officially signed on to star in Disney Plus’s Three Men and a Baby, a remake of the 1987 comedy. Little info was revealed about the remake (including Efron’s co-stars). However, we do know that Gordon Gray (The Rookie) will produce with Will Reichel penning the script. Per the outlet, no director has signed on to the project as of yet.

To refresh your memory, the original, which starred Tom Selleck, Steve Guttenberg and Ted Danson, told the story of three New York bachelors who are forced to adjust to parenthood as an infant girl arrives at their doorstep. Adapted from the French picture Trois Hommes et un Couffin, Three Men and a Baby was directed by Leonard Nimoy and was a massive success with $240 million in the worldwide box office.

The three Hollywood heartthrobs teamed up again for the sequel, Three Men and a Little Lady, in 1990.

This is the first time Efron is working with Disney since his debut as Troy Bolton in a trio of High School Musical films over a decade ago. News of the star's latest casting arrives on the heels of his new Netflix series, Down to Earth, which follows the actor around the world as he learns about sustainability.

No word on when exactly the remake is expected to hit small screens, but fans can currently stream the original flick on the site to prepare.