Um, The Titanic Is Scheduled To Set Sail Again in 2018 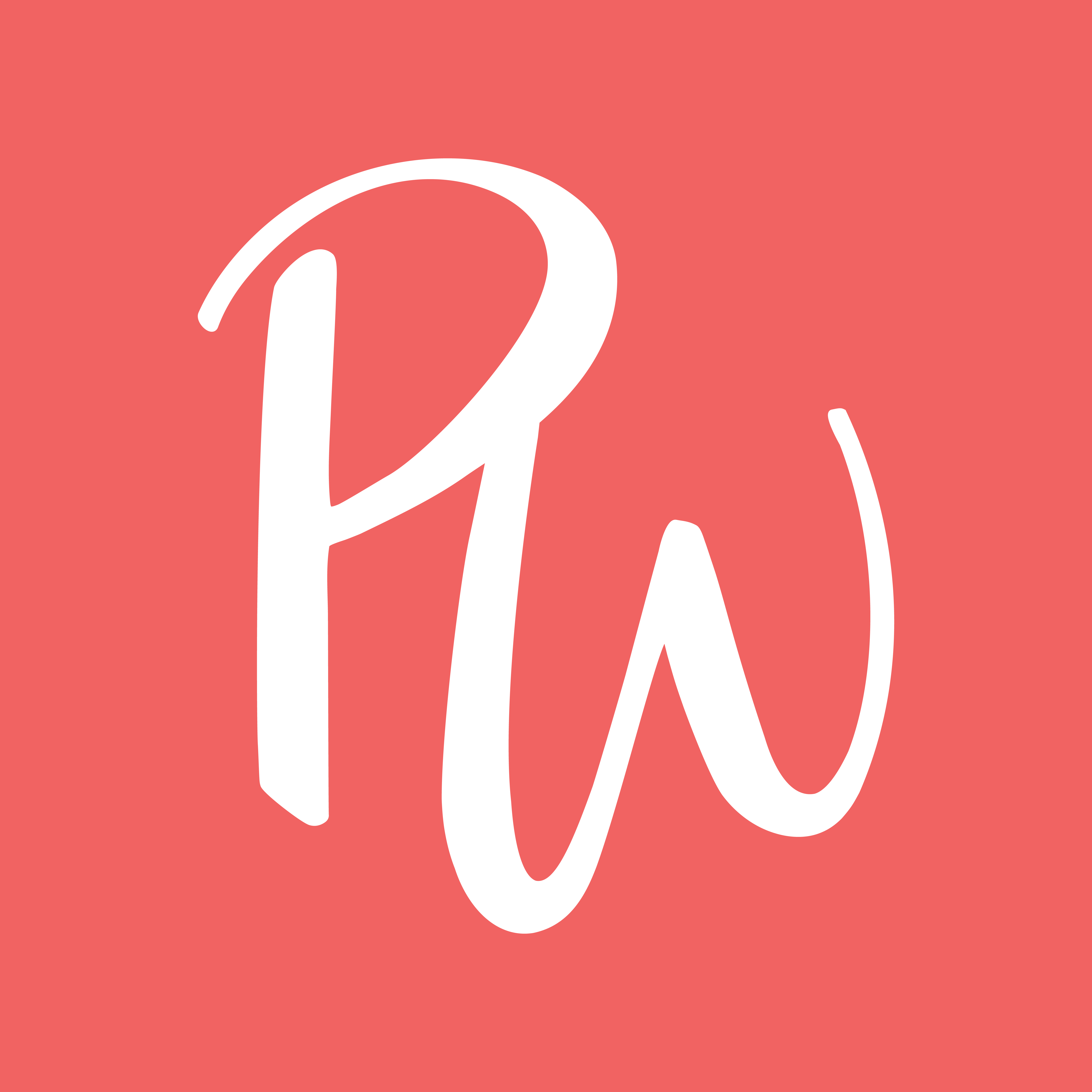 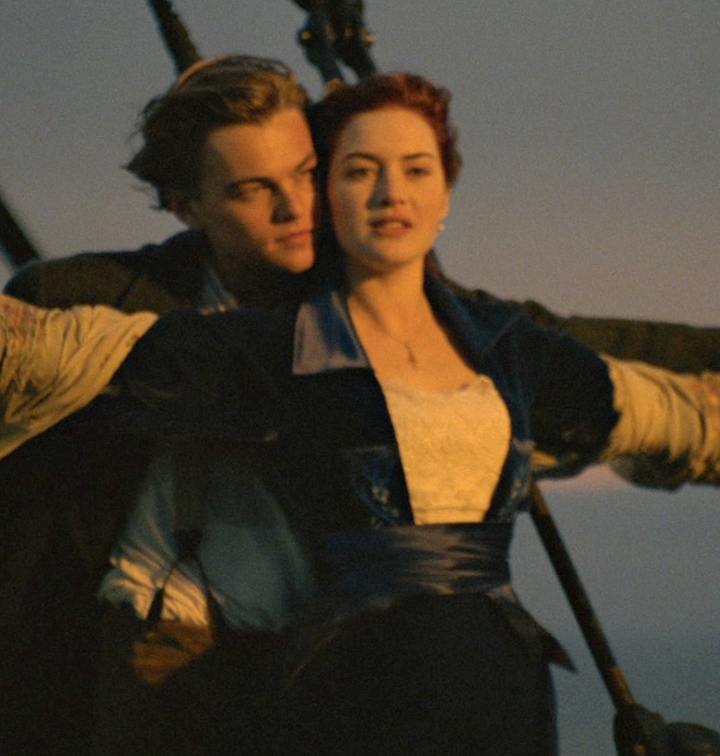 Talk about tempting fate: Australian billionaire Clive Palmer is creating a total replica of the Titanic and it’s actually scheduled to set sail in 2018.

Yep, the official name is the Titanic II and Palmer says it will be a mirror image of the original ocean liner--compete with Turkish baths, swimming pools, even the gorgeous grand staircase where Jack famously wooed Rose. (What? That was real right?)

The major difference is that this time there will be enough lifeboats to go around as well as modern evacuation procedures and a digital navigation system designed to detect any future ice-related catastrophes.

Tickets aren’t for sale yet, but Blue Star Line--the company that owns the ship--says requests are already flooding. Unlike the original maiden voyage from Southampton to New York, Titanic II is scheduled to get it’s sea legs traveling from China to Dubai.

Second time’s the charm? Yeah, we’re not so sure.

The 21 Best Road Trips from Atlanta, from Popular Destinations to Little-Known Gems