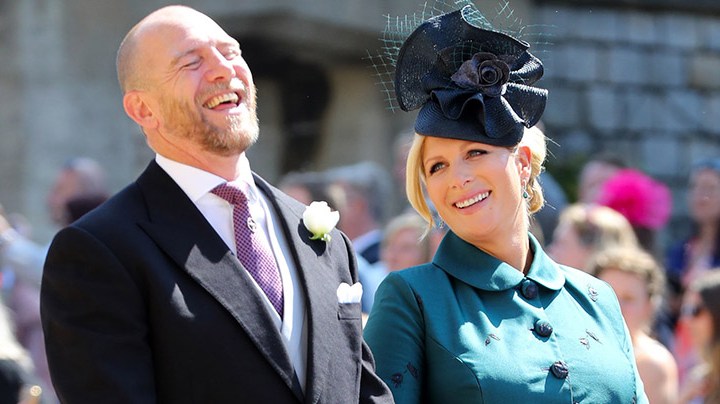 Queen Elizabeth just added another great-grandchild to her roster.

Zara Tindall (you know, Princess Anne’s daughter) and her husband, Mike, welcomed their second child yesterday. Buckingham Palace announced the news on Twitter, writing, “Mrs. Michael Tindall was safely delivered of a baby girl on 18th June, at Stroud Maternity Unit. Mr. Tindall was present at the birth. The weight of the baby was 9lbs 3oz.”

The statement went on the say that the royal family has been informed of the baby’s arrival, adding, “The Queen, The Duke of Edinburgh, The Princess Royal, Captain Mark Phillips and Mike’s parents, Mr. Philip and Mrs. Linda Tindall, have been informed and are delighted with the news. The baby’s name will be confirmed in due course.” Anne? Victoria? Margaret? The possibilities are endless.

Zara and Mike are also parents to a 4-year-old daughter, Mia.

If you need us, we’ll be placing bets on the name.