Who’s the Mystery Woman in the ‘This Is Us’ Flash-Forward? Here Are 4 Theories

In case you missed it, there’s a new “her” mystery on This Is Us. In last night’s season four, episode nine (aka the fall finale), the storyline flashed forward to the Big Three’s 40th birthday (though Randall was nowhere to be found). Kevin (Justin Hartley) tells Kate (Chrissy Metz) and the police officer dropping their mom off that his fiancée (?!) has morning sickness and isn’t feeling well. There’s no mention of who exactly his fiancée is, but we clearly know she’s pregnant. Kevin did tell Randall (Sterling K. Brown) earlier in last night’s episode that he wanted to be married and have a kid by the age of 40, so kudos to him. But who could his fiancée be? Here, four potential options, in order of likelihood. 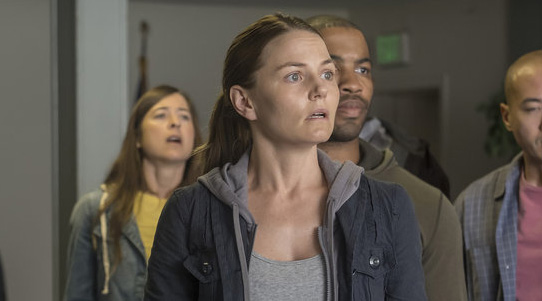 Since Kevin and Cassidy (Jennifer Morrison) got busy this season, she seems like the most plausible option. Yes, she’s focused on repairing her relationship with her son and her soon-to-be ex-husband, but there’s definitely a spark between her and Kevin. The last time she saw him, she also said she hopes he gets his happy ending, which kinda feels like foreshadowing. The only catch? Kevin and the Big Three’s 40th birthday is about nine months after her and Kevin’s tryst. So, unless she has hyperemesis gravidarum, she probably wouldn’t have morning sickness at nine months pregnant. 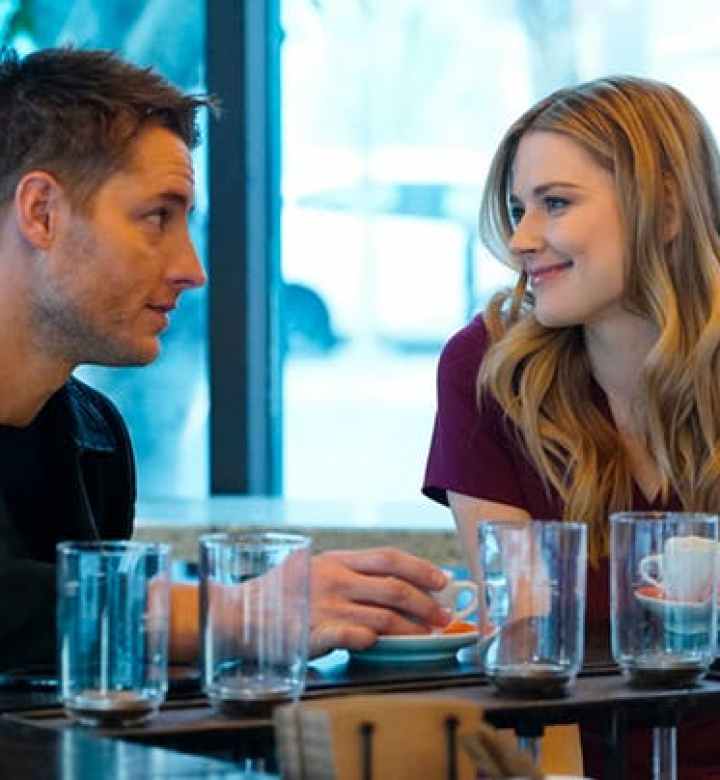 As Kevin’s first and longtime love, Sophie is another potential option. Sure, she was engaged to someone else when Kevin last saw her, but they have such a history it’s not far-fetched to think they could get together and have little blonde babies. Furthermore, series creator Dan Fogelman dropped a tiny hint about Kevin’s romantic status earlier this year: “If we learned anything in this show, it’s that nothing is really ever over, because you’re going backwards and forward.” Interesting. 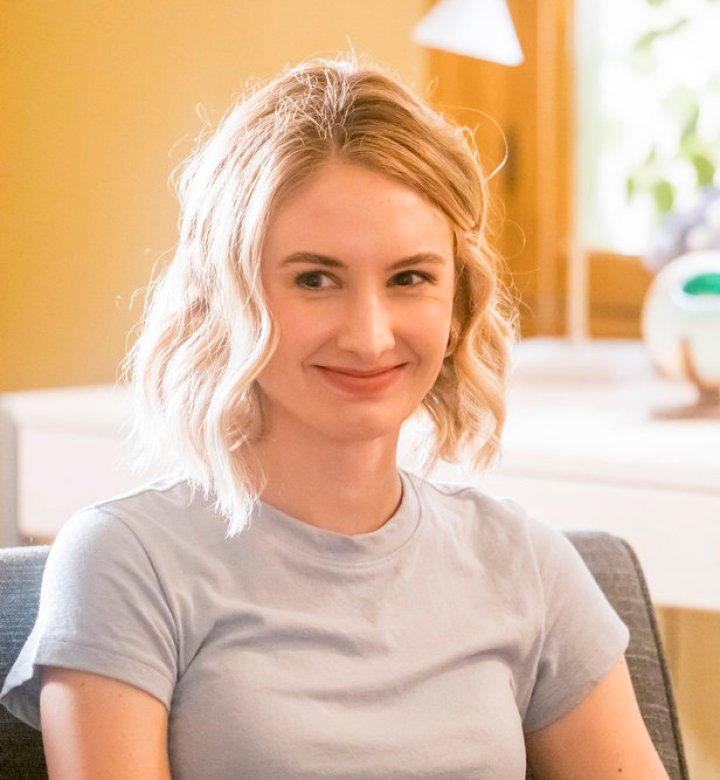 This one is a little harder to envision. Madison (Caitlin Thompson) has been a secondary player in the series, but we’re sure the writers have kept her around for a reason larger than her Ruth Bader Ginsberg knowledge. We’ve long speculated that Madison could potentially be the mother of Kevin’s future child, and since he screwed up pretty majorly the last time he saw her (at the hospital when Kate delivered baby Jack), he definitely owes her an apology. Hypothetically, he could move back to Los Angles now that Uncle Nicky’s trial has ended and run into her again. They could grow closer from his apology and eventually fall in love. Crazier things have happened. 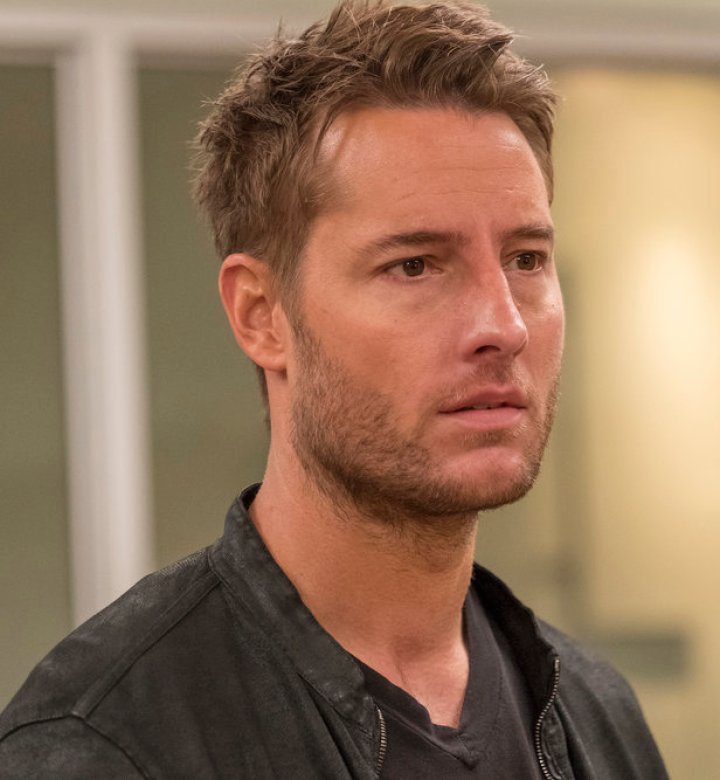 Someone We Haven’t Met Yet

This makes sense, but Kevin would have to meet this woman within a couple months of saying he wants to start a family. We also have a feeling that we already know the woman who will eventually become his fiancée because earlier this year, Hartley revealed in an interview that his character’s story line “comes together in a way where it’s very satisfying for the audience. I also think it makes a lot of sense, and it’s one of those standard This Is Us writer moments where when you see it, you go, ‘Why didn’t I see that coming?’ But you can’t see it until it’s in front of your face.” Is it just us, or does it seem like his future baby mama is someone we already know?

RELATED Every ‘This Is Us’ Season 4 Recap

news
by Greta Heggeness
How Many Grammys Does Beyoncé Have? Well, Queen Bey Just Broke the Record for Most Grammy Wins of All Time
news
by Joel Calfee
The Best Looks on the 2023 Grammys Red Carpet
news
by Joel Calfee
Gwyneth Paltrow Gave a Peek Inside Her Closet and Revealed the Dress She Kept from a Date Night with Brad Pitt
news
by Joel Calfee
Sofía Vergara Posts Priceless Pic of Dog Bubbles Next to an Epic Portrait of the Pup’s Likeness
news
by Joel Calfee
‘Game of Thrones’ Alums Kit Harington and Rose Leslie Reveal They’re Expecting Their Second Child
news
by Joel Calfee
Shania Twain Looks Totally Different with New Platinum Blonde Hairstyle